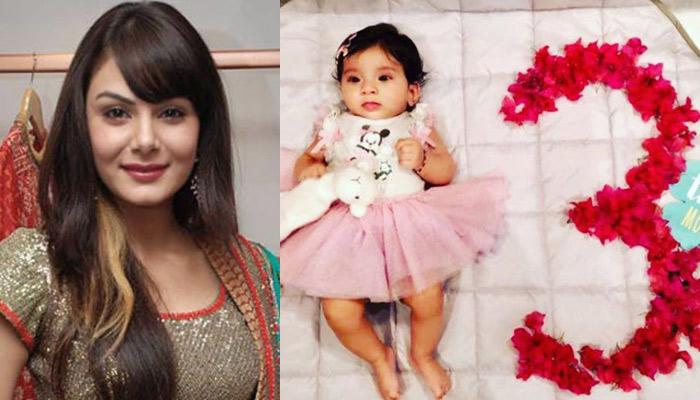 It seems that the biggies from Bollywood have decided to keep surprising their fans by hook or by crook. Whether some are tying the knot secretly and giving every fan of their s a pleasant surprise, there are others who are entering the parenthood bandwagon. One such actress who is on cloud nine these days is ex-Bigg Boss contestant and Bluffmaster fame, Anchal Kumar.

Anchal and her hubby Anupam Mittal became parents to an angel on December 16, 2017. The couple is fully enjoying this lovely phase of their lives. The Bluffmaster fame actress and now a doting mother keeps sharing her little one’s pictures on her Instagram handle. And lately, when she shared this lovely click of her baby, she revealed her name in the caption. Anchal and Anupam have lovingly named their daughter, Alyssa Kumar Mittal, which means 'logical'. Here is the picture that she shared and captioned it, “Gonna be a fashionista like my mamma #mymiracle #alyssa #precious #mydaugther #sparkles #alyssakumarmittal” 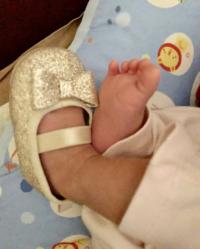 The actress announced the arrival of her little one through a lovely Christmas post on her official social media account. We could see the little one dressed in the attire of Santa and looked like a cotton ball in it. Here’s the picture that Anchal then shared, along with this caption, “Christmas just got merrier with the arrival of our precious little daughter! #firstchristmas #babymittal #precious.” 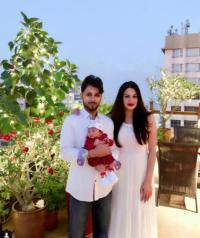 Just recently, on March 16, 2018, Alyssa completed 3 months of coming into this world. Doting and loving mommy Anchal again took to Instagram and shared her happiness with her fans and the world. She put a lovely picture of the cutie pie lying on her mattress. Along with it, we could see number three written on her baby bed with pretty red flowers. This is the picture that she posted and captioned it, “The love of my life my happiness my miracle my everything Alyssa!! #mybaby #love #mymiracle #alyssakumarmittal” (Also Read: 14 Popular Comedians From Indian Television And Their Lesser Known Partners) 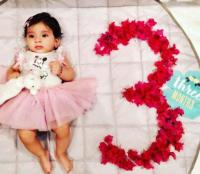 Anchal Kumar tied the knot and decided on forever with the founder and CEO of People Group, Anupam Mittal. The two took the wedding vows on July 4, 2013, in a grand destination wedding style. It took place in the pink city, Jaipur. Despite the difference between their professional background, these two found love in each other and are happy together. 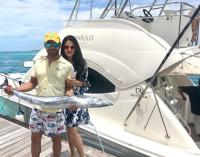 On the work front, Anchal has not been seen on-screen for a long time now. In 1999, the initial stage of her professional life, Anchal won the Gladrags Mega Model Contest. Not just that she has been a part of famous commercials for brands such as Rexona, Sunsilk, and Bombay Dyeing.

Anchal and Anupam, your little one Alyssa is beautiful and you both have given her an adorable name. Much love to you all!

NEXT READ: Keith Sequeira Feels Privileged To Have Someone Like Rochelle Rao In His Life