The lovebirds of the reality show, Bigg Boss Season 9, Keith Sequeira and Rochelle Rao, entertained us on the show with their sparkling chemistry. And since then, they have never failed to give us major couple goals. Keith and Rochelle make one of the cutest couples of the telly world, and they are now enjoying the marital bliss.

After getting engaged on February 14, 2017, Keith Sequeira and Rochelle Rao walked down the aisle in a hush-hush beach wedding ceremony on March 4, 2018, in Mahabalipuram, Tamil Nadu. The elated bride took her Instagram to announce the good news, and wrote, "Found my Prince Charming @keithsequeira #KeRoGetsHitched"

Ex-Bigg Boss Couple Keith Sequeira And Rochelle Rao Got Married In A White Wedding, Pictures Inside!

Shaheer Shaikh Is Missing Going On A Vacation With His Wifey, Ruchikaa, Shares A Throwback Picture In an interview with a leading media portal, Keith revealed that his then-fiancée, Rochelle made sure that their wedding day was dreamlike and ethereal. Keith remarked, “It was well-divided in terms of responsibilities, but I let her take charge for everything. It is every girl’s dream to have a perfect wedding and for every man, especially me, it’s a privilege to have someone like Rochelle [as my wife] because she knows specifically what she wants. She wanted a quiet wedding next to her hometown. It was a spiritual journey for us... the whole affair was very close to our hearts.” (Also Read: Sangram Singh Breaks Gender Stereotype, Leaves His Career And House For Wife Gurkiran Kaur) 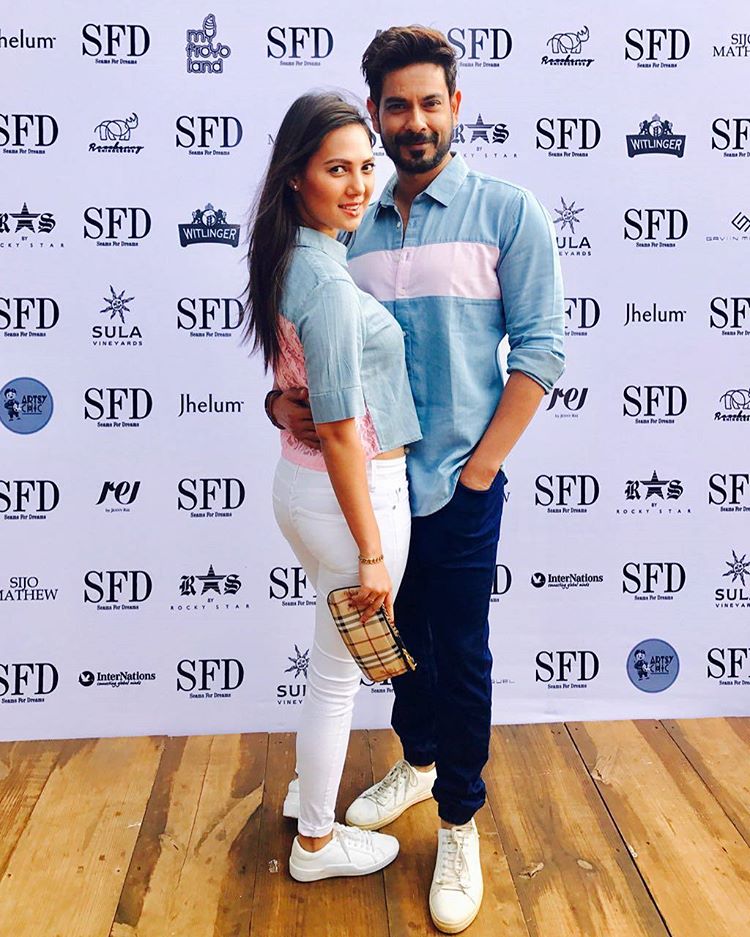 Keith Sequeira has resumed his work after marriage as he bagged a role in a popular television show, Udaan. Keith pointed out the advantages of marrying someone who belongs from the same industry, and stated, “You understand the problems and ambiguity, and can reach out and be patient as opposed to someone who does not understand the challenges of a profession. So, they’ve got to be your companion in the tough times. Being in the entertainment field is like a journey through your life which won’t always be smooth sailing.” 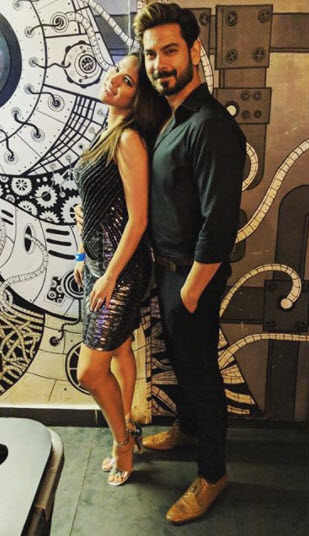 Post their wedding, the newly-weds went to Indonesia for their honeymoon. Talking about it, Keith was quoted as saying, "I generally prefer relaxing by the beach but decided to try 'my wife's' adventurous way of doing things this time around. She actually managed to convince me to go Paragliding, we went scuba diving & also spent hours snorkelling just meters from our villa. Our phones were not reachable & we lived in the moment there. This is definitely one of the best trips we've had together & all the more special as we were on our honeymoon." (Also Read: Deepika Opens Up About Her Wedding With Ranveer, Says Today She Can See Herself As A Working Wife) 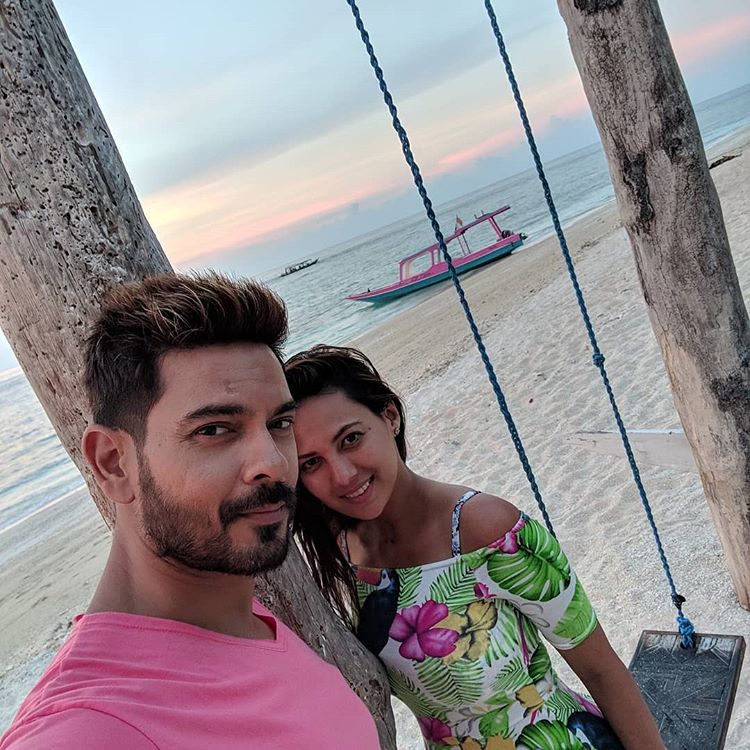 Rochelle talked to Bombay Times about their honeymoon, and said, “We wanted to cut off from the outside world the moment we boarded the flight. So, we switched off our phones and electronic devices, setting our hearts and minds on the sand and the sea. Our choice was a quaint and isolated island off the coast of Lombok, Indonesia. We stayed at a beautiful boutique villa, situated on a pristine beach. We chose homestay to experience an authentic local culture.” (Also Read: 11 Most Loving Celebrity Husbands From Bollywood Who Are Real Heroes To Their Wives) Keith and Rochelle completed their one month of marriage on April 4, 2018, and Keith talked about how life has changed after marriage. Keith asserted, “Actually, life hasn’t changed much. She has always been a soulmate but we both have become more responsible now. That is the one change. It is more about understanding the depths of relationship and I think with time, it only gets better.” And about why their wedding was an intimate one, Keith shared, “Yes we wanted to keep it very very secretive and kept it away from everyone. It was also her dream to have a secret marriage.”

We wish a very happy married life to Keith Sequeira and Rochelle Rao.

Next Read: Even After 7 Years Of Marital Bliss, Raqesh Bapat And Ridhi Dogra Are Still Crazy About Each Other

Ex-Bigg Boss Couple Keith Sequeira And Rochelle Rao Got Married In A White Wedding, Pictures Inside!