On November 26, 2022, Ira Khan shared a series of pictures from her engagement ceremony, which featured her mother-in-law, Pritam Shikhare.

Bollywood actor, Aamir Khan and his first wife, Reena Dutta's daughter, Ira Khan got hitched to her longtime boyfriend, Nupur Shikhare on November 18, 2022. It was an intimate ceremony, which was graced by the couple's close friends and family members. Every now and then, Ira and Nupur have been sharing unseen glimpses from their ring exchange ceremony, and this time was no different.

On September 22, 2022, Ira Khan had shared a beautiful video of the most dreamy proposal she got from her boyfriend, Nupur Shikhare. Being a 'filmy' boyfriend, Nupur had proposed to his ladylove, Ira in Italy by going down on his knees and pulling out a ring to propose to Ira for marriage. To everyone's delight, Ira said 'Yes' and she couldn't control her excitement. Sharing the video, the much-in-love couple had penned:

On November 18, 2022, Aamir Khan hosted his daughter, Ira Khan's engagement party with her beau, Nupur Shikhare. A few moments back, taking to her IG handle, Ira shared a series of unseen pictures from the ceremony, which featured her saasu-maa, Pritam Shikhare. From dancing her heart out to posing goofily with her samdhan, Kiran Rao, Pritam indeed had a fun time at the event. She was also seen shaking a leg with the newly-engaged couple, Nupur and Ira. Along with it, Ira penned:

"Have you met the happiest and the most fun person at our engagement? I hope my spirit grows to be as free as yours. @pritam_shikhare."

A few days back, Ira Khan took to her IG handle and posted some adorable moments from the ring exchange ceremony, and it was unmissable. Along with the pictures, she penned a caption and revealed why she was extremely picky with her guest list for the ceremony. Being a star kid, instead of throwing a star-studded party, Ira invited only a handful of people. Revealing the key to making her parties the best ones, she penned:

“This moment. Multiple people on multiple occasions have told me that I throw really good parties. I think they give me a little too much credit. The main difference between my parties and other people parties is the guest list. The people in our lives are what make it happy and fun and quirky and so very, very wholesome.”

Ira Khan shares a warm bond with her beau, Nupur Shikhare's family. On January 24, 2022, taking to her IG handle, she had shared three pictures, in which the celeb kid had worn Nupur's mother's saree. In the pictures, Ira had looked stunning in a white linen saree with a silver border and had paired it with a pink thin strapped blouse. In the second picture, Ira was cuddling her boyfriend, and in the following picture, she was posing with her boyfriend and his mother, Pritam Shikhare. Ira had captioned the pictures as: 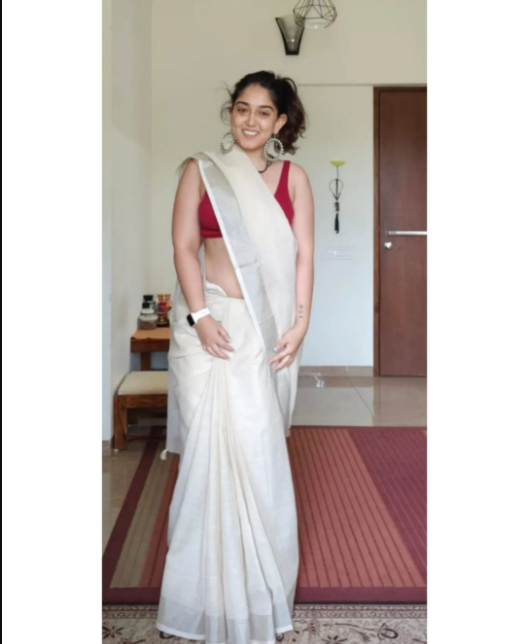 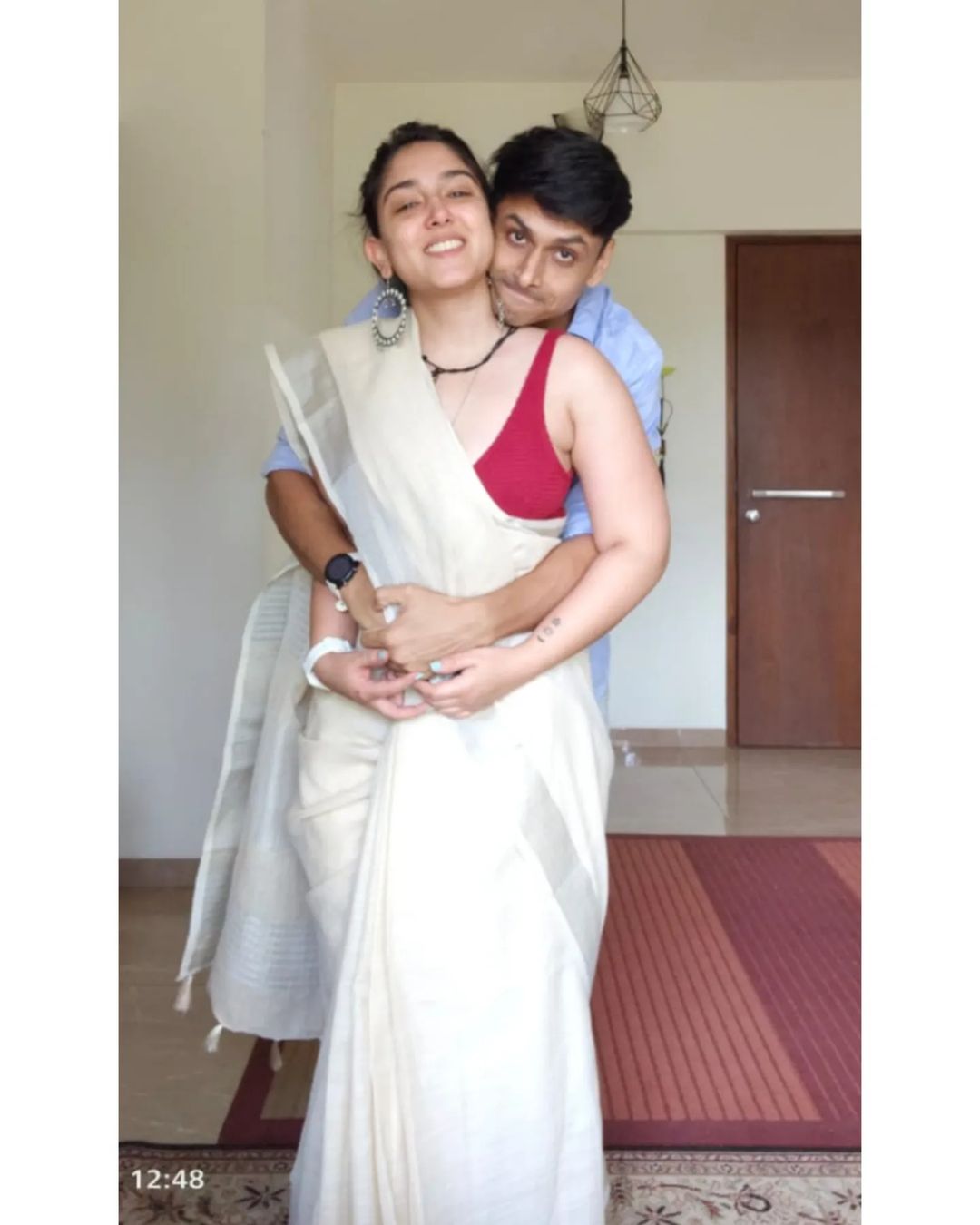 We can't wait for Ira and Nupur to get married soon!

Next Read: Veteran Actor, Vikram Gokhale Passed Away, Breathed His Last At The Age Of 77