Television's most adored and loved couple, Sanjeeda Shaikh and her husband, Aamir Ali are living separately but that doesn't hold Aamir from meeting his little daughter. 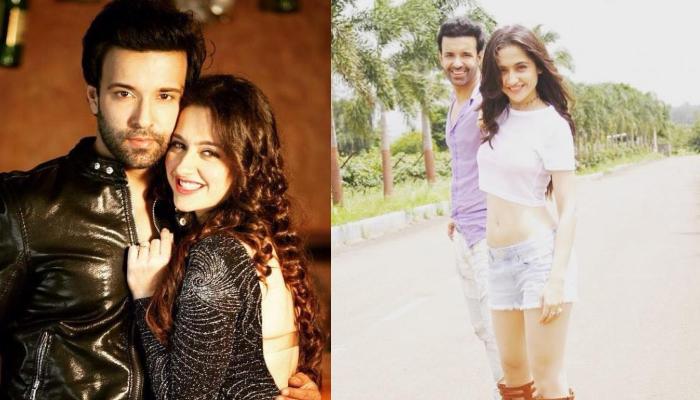 The television industry is going through a rough patch in terms of relationships at the moment, as we have already witnessed a lot of break-ups and divorces from the past year. But, there’s one couple that is leading the headlines for all the wrong and heart-breaking reasons at the moment. Yes, we are talking about television’s most adored and loved couple, Sanjeeda Shaikh and Aamir Ali. Once the madly-in-love couple had initially started off as friends and then became best friends. After which, the two had transformed into lovers from being best friends and then finally from lovers to husband and wife. Their love story is nothing less than a Bollywood film and they make us believe in the notion of perfect and blissful marriage, time and time again. Also, their social media handles are filled with their mushy pictures and romantic captions for one another. Aamir had fallen in love with her sweetness of course, while Sanjeeda had gotten attracted to his charismatic looks and attitude. (Recommended Read: Sonali Bendre Dancing On 'Is Deewane Ladke Ko' On Goldie Behl's Birthday Bash Is Pure Nostalgia)

After which, both of them started spending more time with each other and after a long dating period on March 2, 2012, Sanjeeda Shaikh and Aamir Ali had decided to make that final promises and had said ‘qubool hai’ in a nikah ceremony. After which, they started living their ‘happily ever after’ life. But, nothing lasts forever and it’s painful to bring this quote in the context of this beautiful couple. The couple had once redefined the meaning of love and understanding, but it seems that now the definition of the same has changed for both of them. But, that’s what the truth is and from the past couple of weeks, there have been reports suggesting that the couple has parted ways and are also proud parents to a 4-year-old daughter. 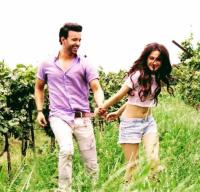 Now, according to a recent ground-breaking report from SpotboyE, it has been revealed that Sanjeeda has moved out of Aamir Ali’s house in Lokhandwala and is currently living at her mother’s residence in Bandra. The couple isn’t living together anymore and is heading towards divorce in full throttle. However, a recent report suggests that Aamir was seen going to Sanjeeda's house to meet their 4-year-old daughter. Well, right now it is unclear whether it is something encouraging or just a formal visit from Aamir. But, one of their reliable sources has snooped in to dig out some information about the couple’s split as one of their sources told them “Yeah, Sanjeeda and Aamir are not staying together since some time. They are having issues.” Well, when SpotboyE reached out to Aamir to know his stand on these on-going rumours, the actor gave a strange reply and delivered the much-needed wind to the fire raging on the internet. The actor said, “I don’t know what you are talking about.” (Don't Miss: Arjun Rampal Shares A 'Clown' Picture Of GF, Gabriella Demetriades With An Unmissable Caption) 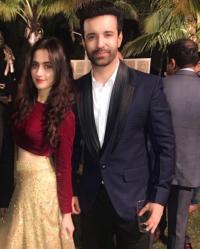 Well, this isn’t the first time when we have come across these reports. Some months ago, a report from the Hindustan Times had stated “The couple seems to have mutually decided to separate. They have decided to live and let live. While Sanjeeda’s work has been a good excuse to be apart and gauge the situation, the couple has been facing some personal issues as well. Only time will tell if this arrangement is permanent or not.”

Well, it’s hard to digest the reality that the most adored television couple is in a situation like this and it seems like it's a yesterday’s talk when in an interview with the Hindustan Times, Sanjeeda Shaikh and Aamir Ali had spoken about their love and more. When the duo was asked who is more romantic, Aamir had replied, “She is more romantic than me. I have become more romantic post-marriage.” Agreeing on his reply, Sanjeeda had stated, “I am. I have known him for the last 10 years. He has changed a lot after marriage. He was never an expressive person, and I think I have helped him become one. I am very vocal about what I feel and wanted my partner to be like that as well. Now, he has become an expert in surprising me. For me, romance is all about spending quality time with your partner. When we were dating, after shooting for 16 hours, I would ensure that I spent at least one hour with him every few days a week.” (Also Read: Soha Ali Khan And Kunal Kemmu Share Their Wedding And 'First Dance' Videos On Their 5th Anniversary) 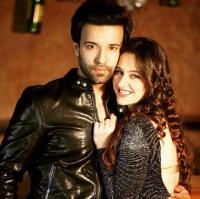 We hope everything gets fine between Sanjeeda Shaikh and Aamir Ali! 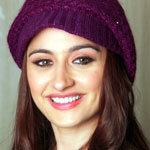 Sanjeeda Shaikh And Aamir Ali Celebrated Eid With Family, Pose Happily With Each Other (Pics Inside) 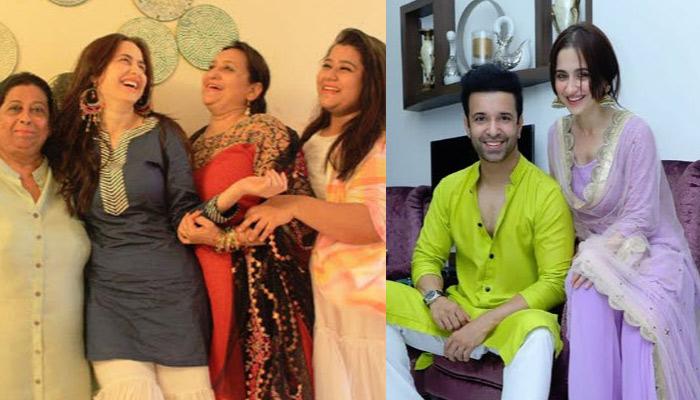 Sanjeeda Shaikh and Aamir Ali make for one of the most lovable couples from the Tinseltown. And they have been on the troupe of enjoying the grand celebrations of Eid-Ul-Fitr yesterday evening on May 5, 2019. Just like many television and Bollywood celebrities, these two cuties also had a gala