Indian stand-up comedian, musician and actor, Aadar Malik gets married to the love of his life, Aparna Bajpai. Their wedding story is the unique one. They had their wedding cancelled just a week before, but still, they end up tying the knot. The duo never believed in the institution of marriage. However, their belief regarding the same has changed after falling in love with each other.

For the uninitiated, Aadar Malik is the nephew of singer and music composer, Anu Malik. On August 4, 2021, Aparna Bajpai shared their wedding news on her IG handle. The actress posted a series of pictures for their fans and revealed minute-by-minute details of how they get married, despite their marriage being cancelled a week prior. 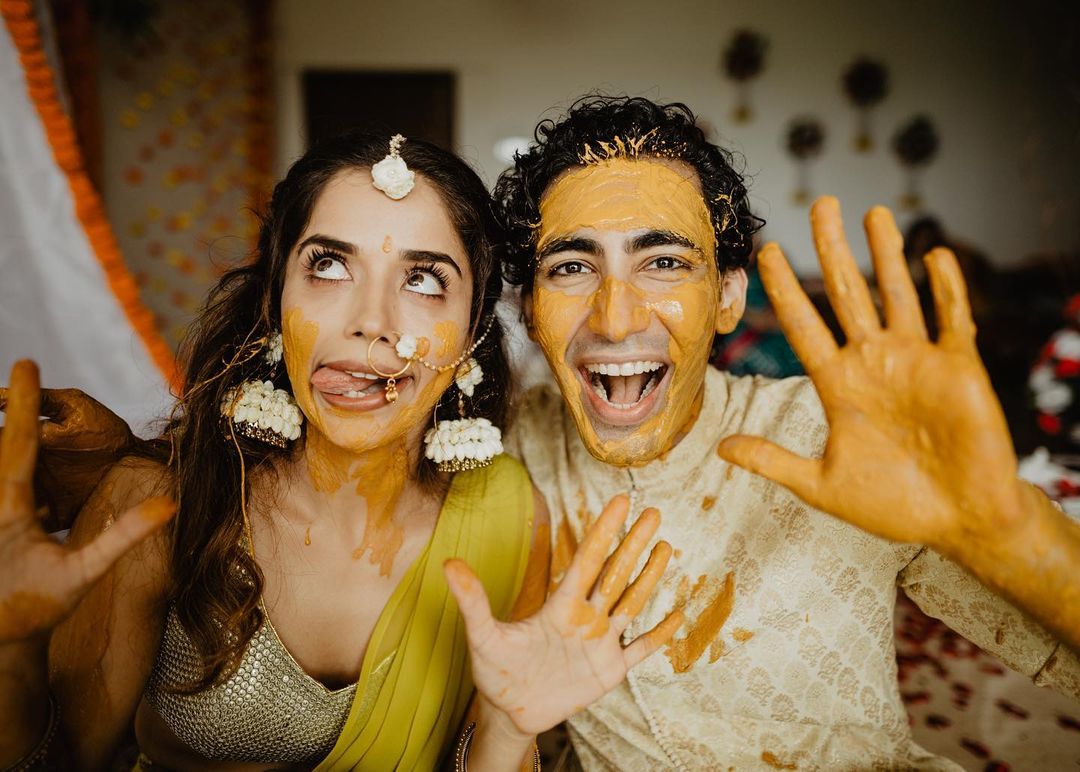 Aparna and Aadar had married each other in an intimate court ceremony. Unfortunately, after they had signed their marriage papers, Aadar's grandmother had passed away. Revealing the same in her wedding announcement, Aparna wrote, "It’s only the beginning! As Partners, Aadar & I have decided to live moment by moment. Life is unpredictable, and there is only one place where we can find happiness, which is Now!" 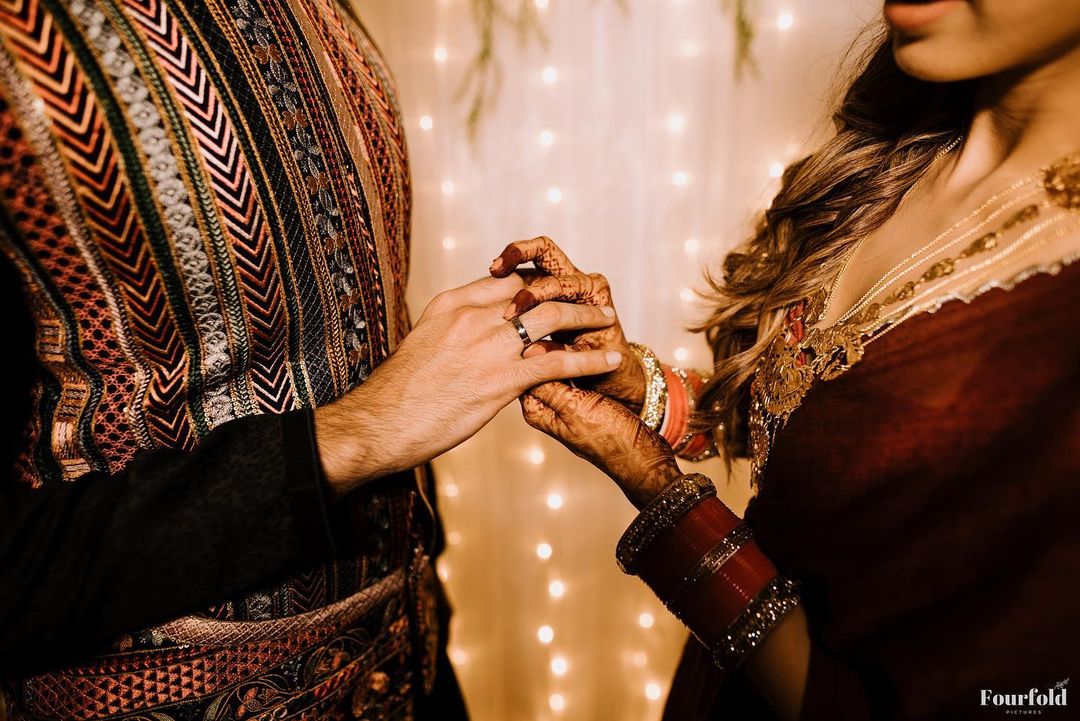 Aparna further wrote, "Sadly, Aadar’s Grandmom passed away the day after the signing. We were very fortunate to have met her just a few days before she left us finally. Somewhere I took it as a sign that she left us right after she was content that her Grandchild got married." 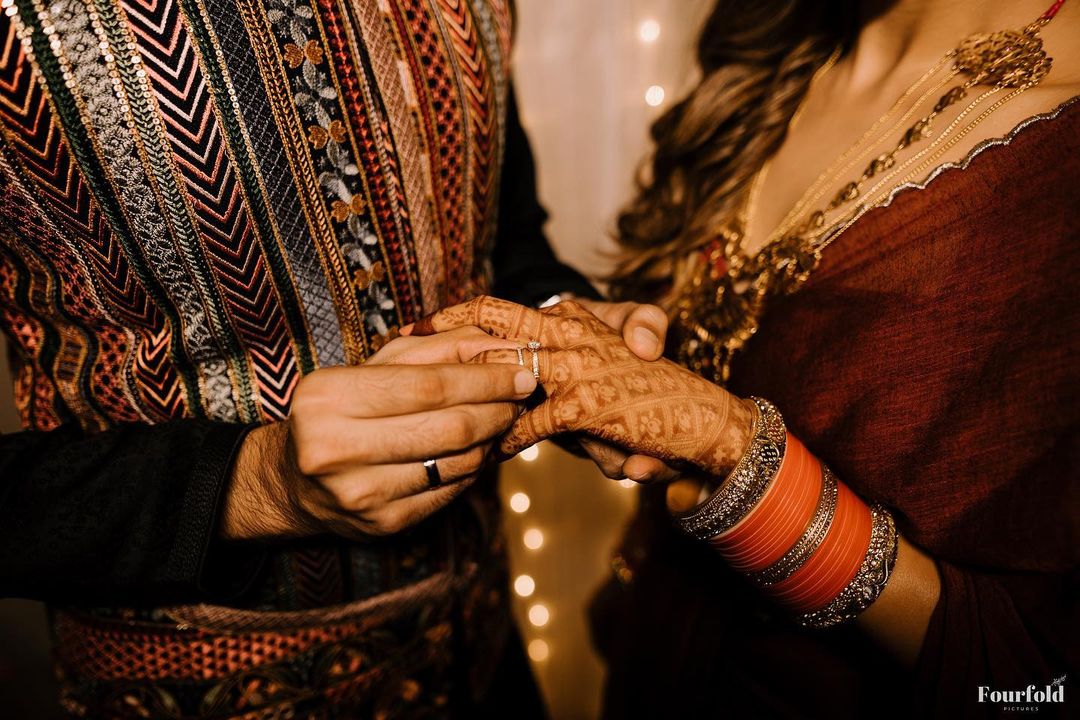 In her next IG post, Aparna revealed her wedding outfit deets. The actress posted a couple of pictures of her look. Alongside it, she shared that she donned her mother's 49-year-old wedding attire and her jewellery for the big day. The gorgeousness looked pretty in pink lehenga with golden embroidery. She accentuated her look with her mom's gold jewellery set.

Also Read: Janhvi Kapoor Opens Up On Her Idea Of An Ideal Wedding, Spills The Beans About Her Bridesmaids 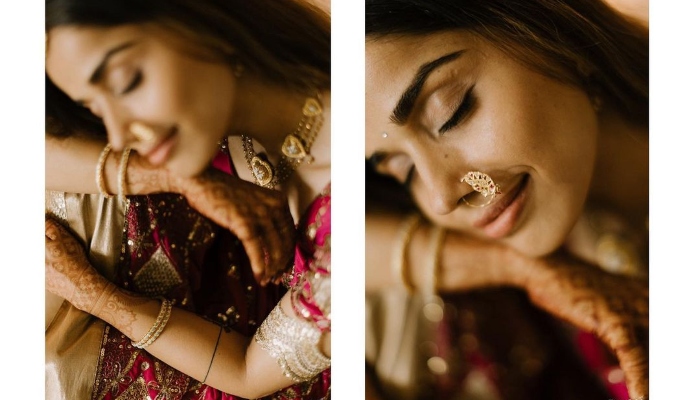 Aadar and Aparna's wedding got cancelled a week prior

Aadar and Aparna's wedding got cancelled a week prior. The reason was simply that they wanted an intimate one and not a grand affair. Sharing the same, Aparna revealed in one of her Instagram posts, "In continuation to my previous post, we planned an intimate gathering with our closest family & friends, and then We CANCELLED it just a week before the signing day! Disclaimer: Now, this can be a 'not so happy' post. Like I mentioned in my previous post about being 2 people with an ideology of not needing a MARRIAGE, we somehow succumbed to do a WEDDING!" 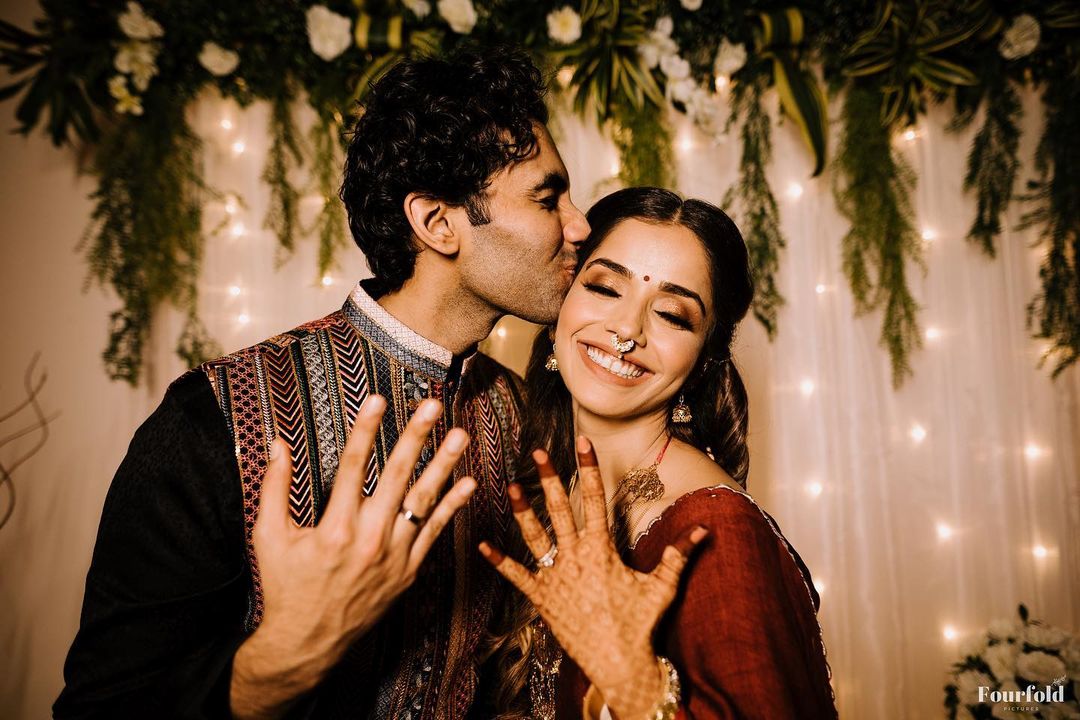 It is said that all love stories have a happy ending, and Aparna and Aadar's story also has a fairytale ending. Aparna shared pictures from the ceremony, and wrote, "Yes!! We did it!! Two people who didn’t believe in the institution of marriage did this finally. We were happy with each other & didn't ever believe that the sanctity of our Bond can be decided by a Paper. But we were wrong!!! Let’s face it, to stay on this planet Earth, we not only have to pay rent, pay for food & water but also, we have to prove our intention of togetherness & also our existence. Well, May be that’s called civilization or culture or Law! Whatever it is, this note isn’t a serious one." 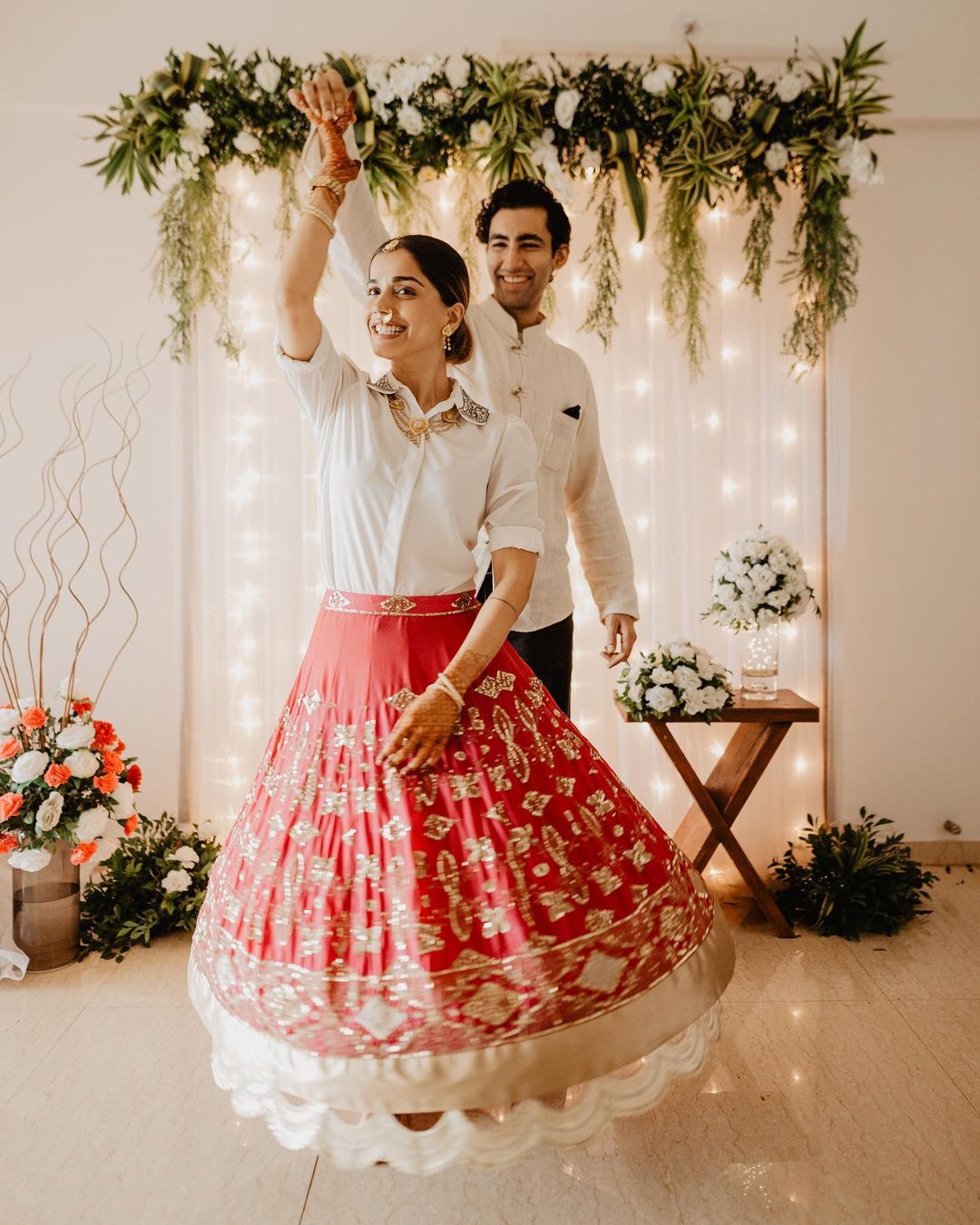 We wish Aadar and Aparna, the happiest married life!

Next Read: A Designer Bride Wore A Pink Sabysachi 'Lehenga' With Rajasthani Jewellery For Her Beach Wedding