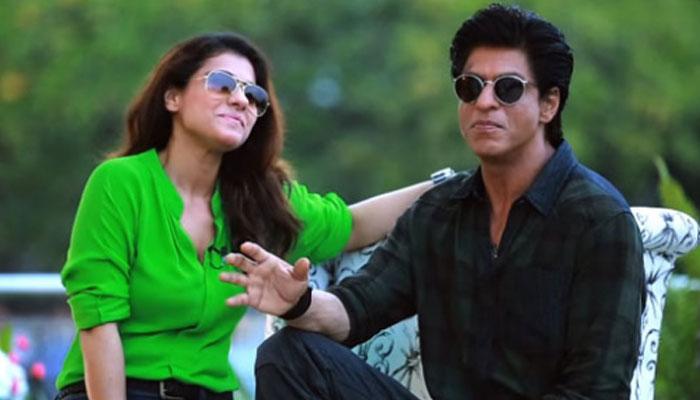 Have you ever come across a couple who doesn’t fight? Well that is really next to impossible as when you spend most of your time and a major part of your life with one person, misunderstandings and conflicts are bound to arise.

If your guy is acting weird, better lookout: 12 Clear Signs That Your Guy Is Really Mad At You But He Won't Say It

That doesn’t make the love you two have for each other any less and in many cases, it brings you rather closer than before. A healthy relation can never escape a few fights here and there. So we get for you 8 such things that men and women look at differently, which become issues leading to misunderstandings!

#1. Not specifying the exact time duration

Women are usually more specific when it comes to specifying how much time it will take for them to finish a particular chore, reach some place or organizing their schedule. Men however, are not. They say they will be back from the gym in an hour, but that hour somehow becomes three. Or, when you send them to the store to get something you need immediately, the immediate factor is seldom taken into consideration.

#2. When either of you don’t take hints

Men are not expressive while woman expect men to read their minds. They both don’t openly tell each other what they want and only leave each other hints for the other to catch, act upon and deliver. But when both fail to catch the hints, is where the feeling of losing all hope and not expecting anything ever from each other steps in.

#3. Not calling to inform

If you are getting late at work, your wife wants you to call and inform her so that she doesn’t have to worry. But usually it works the other way round. When men don’t call to inform about important or not very significant matters, it kind of drives their women crazy. And what’s wrong in that, a phone call wouldn’t cost a fortune right?

Ladies, do you agree? 16 Things All Women Wish Their Men Would Do Without Being Told

#4. The question of what affection means to you

For women, the meaning of affection might just be a stroll on the beach while holding hands, watching a movie while cuddling, sweet whispers and just small flirtatious gestures while for men, it is mostly having sex. This can be a serious issue that mostly leads to major fights!

#5. Assuming you two are the cause to each other’s problems

You both might be discussing how things are not working out at your respective workplaces or how you are having trouble with the in-laws or the kids etc. But more than often, the other person for no reason assumes that he or she is being blamed for all that is going wrong. This further leads to never-ending and heated arguments!

You would love to know this: 12 Struggles Only Guys Who Have Girlfriends That Are Way Hotter Than Them Will Understand

#6. His getting lost in the details

While women like to cling on to each and every detail of an argument, men want a precise to the point description. When they get caught in the details, they tend to panic and whatever comes out of their mouths next might not be in their favor. Their confusion digs them their own grave!

#7. The definition of spending quality time

For men, going to the store together to get the groceries or the time they are home in the morning getting dressed for their work is called spending time together. On the other hand, for women, going on a date, having coffee while discussing your routines, going on a holiday etc are things that qualify as spending quality time together. The clash in thinking further causes fights!

Have you experienced this yet? 7 Things You Need To Do When Your Family Does Not Approve Of Your Partner

#8. Listening and not registering 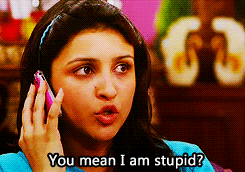 Most men just lend a year for their women to yell but don’t actually register anything. Not only during fights but in general conversations too, men hardly register anything that is told or asked out of them. Now that can be something really frustrating!

#9. When he delays everything you tell him to do

If a woman wants her husband to get some repairs done in the house, get some things from the store or just anything else, the work usually doesn’t get done without her having to repeat it 10 times. That causes major irritation and sets the ground for a fight.

But if taken into consideration and acted upon them too, these issues can easily be eliminated from your lives. Just a little concern for your partner and living a less complicated and simple life will make your relationship beautiful and leave no room for such unwanted misunderstandings!

Next Read: 12 Reasons Why Every 'Bhabhi' Adores Her 'Devar' So Much