Actresses like Priyanka Chopra, Anushka Sharma, and many more had opted for going under the knife and when they were trolled for the same, they had boldly accepted it.

There is no denying that gorgeous actresses have millions of fans worldwide. However, apart from their on-screen performances, what sets significant goals for their fans is the glimpses from their lives and how effortlessly they balance their personal and professional worlds. Starting from the sartorial fashion choices to taking out time for their loved ones, these divas are admired by all.

The actresses are also looked up for firmly making bold decisions while they are in public. Their choices and opinions take no time to become trending just within a few minutes. The same was the case when these gorgeous ladies took up the decision of plastic surgery. And firmly spoke about their opinion upon going under the knife and taking up risky procedures.

10 Famous Bollywood Brides Who Wore Stunning Jewellery At Their Wedding 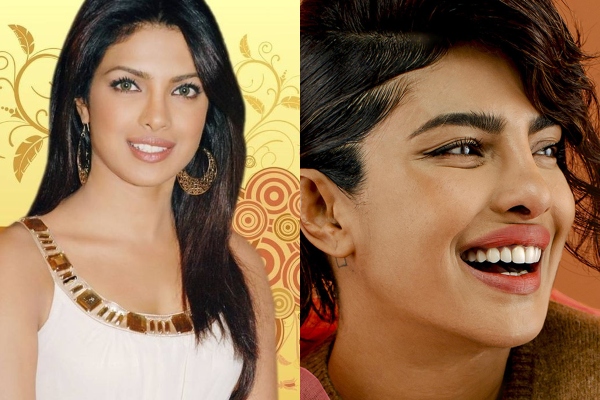 Priyanka Chopra Jonas has made a name for herself in Bollywood and worldwide. She is an avid social media user and often teases her fans with snippets from her life. But rumours about her going under the knife had also created a buzz once. Answering all of this, in her book, Unfinished: A Memoir, Priyanka had mentioned that she had undergone surgery to treat a polyp in her nasal cavity as she was having breathing problems. And while the surgery was going on, the doctor had accidentally shaved a vital part of her nose, and thus she had to go under the knife and fix her 'proportions'. She had revealed in her writing:

"While shaving off the polyp, the doctor also accidentally shaved the bridge of my nose and the bridge collapsed. When it was time to remove the bandages and the condition of my nose was revealed, Mom and I were horrified. My original nose was gone. My face looked completely different. I wasn't me anymore. It took a few years of seeing a stranger gazing back at me every time I looked in the mirror, I've gotten accustomed to this face. Now when I look in the mirror, I am no longer surprised; I've made peace with this slightly different me. Anushka Sharma had received criticism from all quarters for her plastic surgery and lip-fillers. After her appearance on Karan Johar's show, Koffee with Karan in 2014, people had commented on her lip enhancement surgery and had made several nasty remarks on her. But Anushka had stood firm and had explained time and again that she is "a human and not perfect." In an interview with the Indian Express, the actress had mentioned:

"I didn't think I had to inform the world before getting my lips enhanced. It's my body and my decision. This was my decision and was done for the sake of my look in my film, Bombay Velvet."

Recommended Read: When Manoj Muntasir Revealed The Reason Behind Calling Off His Wedding At The Last Moment 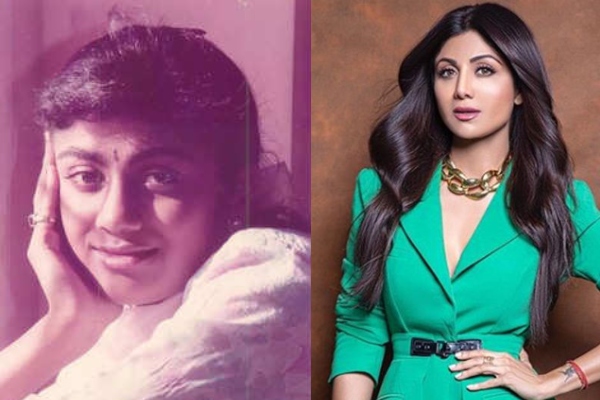 Shilpa Shetty Kundra is one such gorgeous actress who is known for her fit and toned body. She is often seen sharing glimpses from her yoga and fitness regime with her fans. But she is also on the list of actresses who had opted for plastic surgery. She had enhanced her looks with two nose jobs, which had helped her in highlighting her facial features. When questions about her surgery were circulating in the media, she had stopped all the queries by firmly admitting in an interview with India Today. She had said: 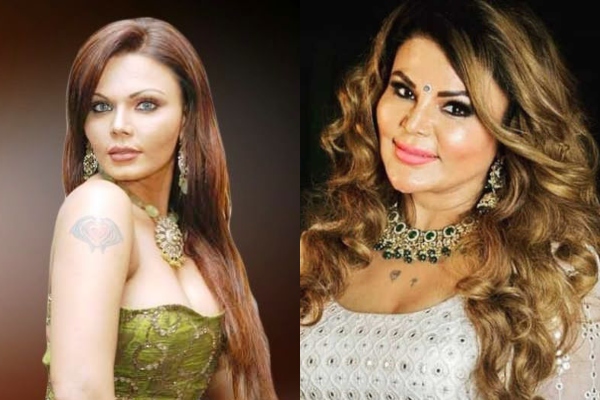 Rakhi Sawant is known for creating and being part of controversies. She always manages to grab headlines one way or the other. After a long on-screen gap, the bold actress had appeared on Bigg Boss 15 as a wild card contestant. The actress has always created a stir by revealing some shocking secrets of her personal life in the media. Earlier, during an appearance on the popular chat show, Koffee With Karan, she had opened up about the reason behind her plastic surgery. She had said:

"My family never approved of me getting into the (entertainment) industry and would beat me up black and blue if they would ever find me dancing. When I finally reached Mumbai, I started dancing and showcasing my talent in front of many producers who would also see me in a bad light. I thought that I would rather dance at a dance bar than in front of such inconsiderate people. I faced innumerable rejections and resorted to surgery to improve my looks and appearance. I went into the surgery room as my former self Neeru Bheda but came out as a new and improved version of my own self." 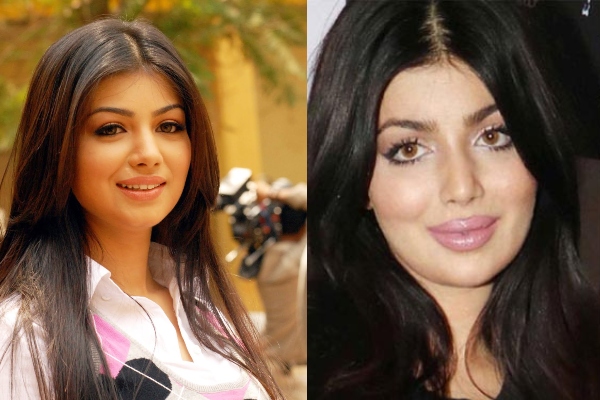 Ayesha Takia Azmi had shown her acting skills in more than 20 films in Bollywood before leaving her acting career after her marriage with Farhan Azmi in 2008. Reportedly, the actress had also undergone plastic surgery which had changed her beautiful looks, and she was unrecognisable post the lip job and botox. However, in an interview with SpotboyE, Ayesha had revealed that negative comments no longer disturb her, and she has moved on from it. She had said:

"When it blew up, I posted a little bit on my Instagram about how people should be confident of who they are and not care about what other people think. You should not try and defend yourself when you have not really done anything wrong. It does not affect me and I moved on from it very easily." Shruti Haasan has gained a lot of fame in not only the Tamil and Telegu industries but also in Bollywood. However, the actress has always been questioned and trolled about her looks. If media reports are to be believed, she had to go through septoplasty, and she had also done liposuction. On November 27, 2020, Shruti had taken to her Instagram handle and had shut all the trolls by sharing a collage of her two pictures, before and after her surgery. Along with the collage, she had penned down a long note and had admitted that she had undergone plastic surgery and she is not answerable to anyone for this. An excerpt from her note could be read as:

"I'm happy to say this is my life, my face, and yes, I've had plastic surgery, which I'm not ashamed to admit. Do I promote it? No am I against it? No - it's just how I choose to live."

Whether the actresses had done plastic surgery or not, it's entirely their decision. What do you think?

Recommended Read: When Divya Bharti Had Kept Her Wedding With Sajid Nadiadwala A Secret From Her Father For Months