6 Bollywood Celeb Couples Who Got Secretly Married: From Vignesh-Nayanthara To Richa-Ali

Here's the list of Bollywood celebrity couples who hid their marriage from their fans. Check it out!

Marriage is one of the most important part of anyone's life. It is a life-changing moment and a step towards a new journey. And in India, this sacred moment of life is no less than a festival. Indian weddings are not just about the union of two souls, but it is also about the unification of two families. Moreover, it is a moment of happiness that is celebrated with friends and family.

When discussing Indian weddings, we cannot forget to mention the celebrities and their dreamy shaadis. Additionally, superstars too remember to share and enjoy their special day with their fans. However, there are some celeb couples who secretly got married. Here's a curated list of Bollywood celebrity couples who hid their marriage from their fans.

You May Like: Ali Fazal And Richa Chadha's Combined Net Worth: Expensive House, Luxury Cars, Fee Per Film 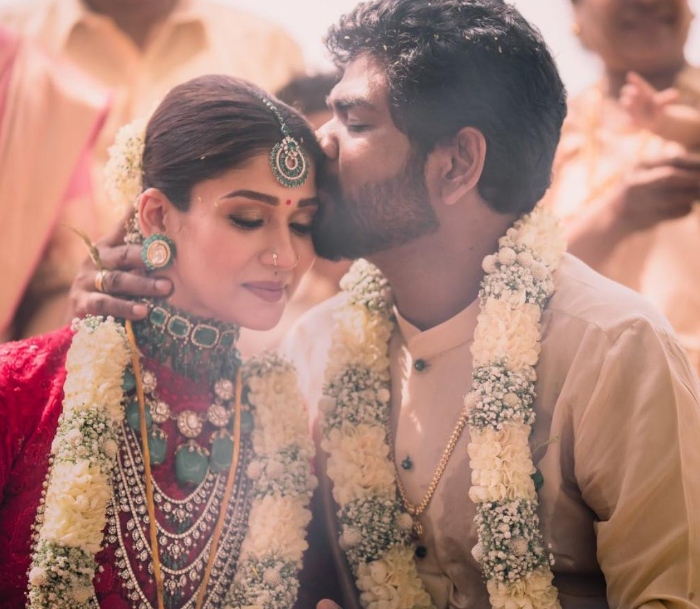 Nayanthara and Vignesh Shivan are one of the most adorable couples in the South Indian film industry. The couple dated each other for 7 years before tying the nuptial knot on June 9, 2022. But do you know that Vignesh and Nayanthara were actually married for the past six years? According to reports on Onmanorama.com, Nayanthara and Vignesh Shivan have submitted an affidavit to the Tamil Nadu health department, claiming that they had registered their marriage on papers six years ago. For the unversed, the couple opened up about the same when controversy around their sons' birth started hovering. 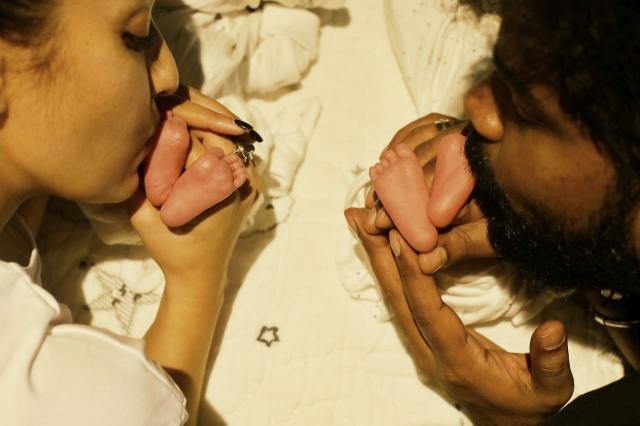 For the unversed, Vignesh and Nayanthara were blessed with twin sons, Uyir and Ulagam, on October 9, 2022, via surrogacy. However, after the couple had announced the arrival of their kids, a probe was initiated against them. For the record, commercial surrogacy is banned in India. And the criterion is that the surrogate should be married and should have their own child. As per the latest surrogacy regulation bill, in effect from January 25, 2022, the primary idea is the prohibition of commercial surrogacy. 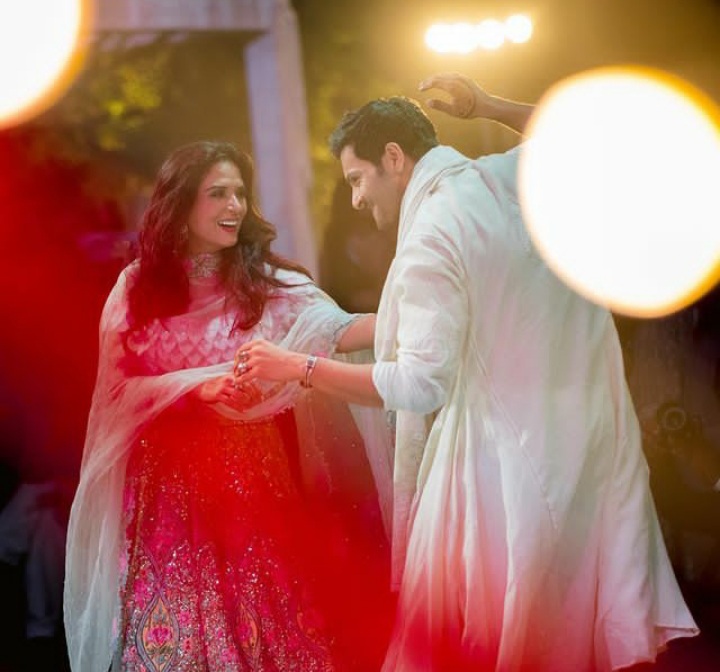 Richa Chaddha and Ali Fazal are one of the most loved couples in Bollywood. Their love story started on the set of their film, Fukrey, and they have been in a relationship for over seven years. It was on September 29, 2022, when Richa and Ali had announced that they would formally celebrate their union with their friends and family. And on October 4, 2022, the couple had treated their fans with amazing glimpses from their Lucknow reception. 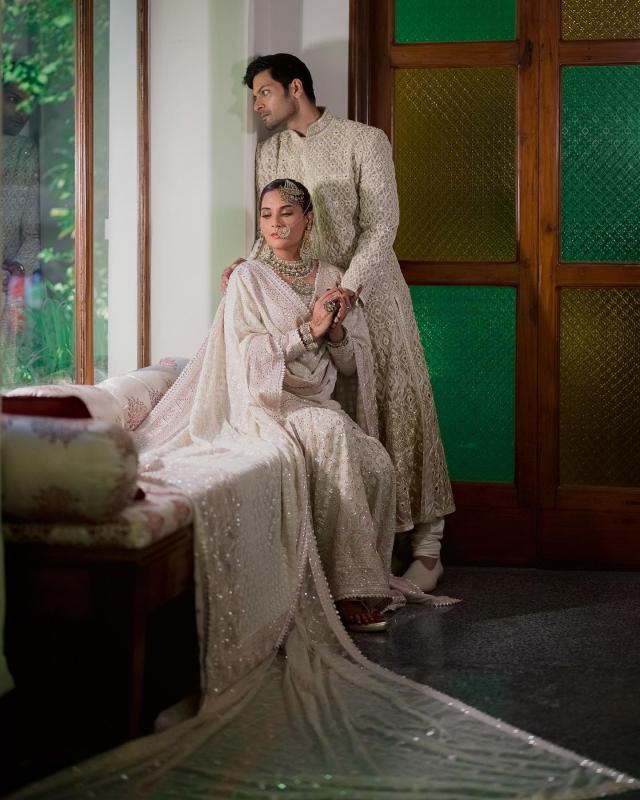 But the surprising thing about Richa and Ali's wedding is that they have been married since 2020. Just before their Lucknow reception, the couple had clarified that they have been legally married for the past 2.5 years. In a statement, Richa and Ali's spokesperson had revealed that the much-in-love couple had registered their wedding two-and-a-half years ago, and now they are just celebrating their union with friends and family. The statement could be read as:

"This is to clarify that Richa Chadha and Ali Fazal have been legally married for 2.5 years when they registered their wedding. Currently, they are celebrating their union with friends and family, as was already mentioned by them on 29th September in their statement."

Don't Miss: 7 B-Town Celeb Couples Who Have Come Together In An Ad: From Anushka-Virat To Vicky-Katrina 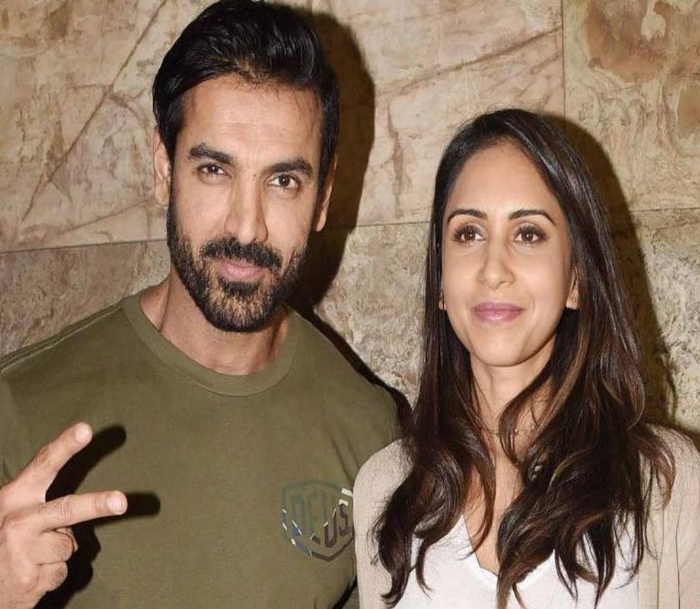 John Abraham is one of the most handsome actors in Bollywood. He has marked his name in the film industry with his acting stint in films like Satyameva Jayate 2, Parmanu: The Story of Pokhran, Batla House, Madras Cafe, Shootout At Wadala and more. Unlike other celebrities, John keeps his personal life away from the media glares. The actor is married to his ladylove, Priya Runchal, an investment banker by profession. 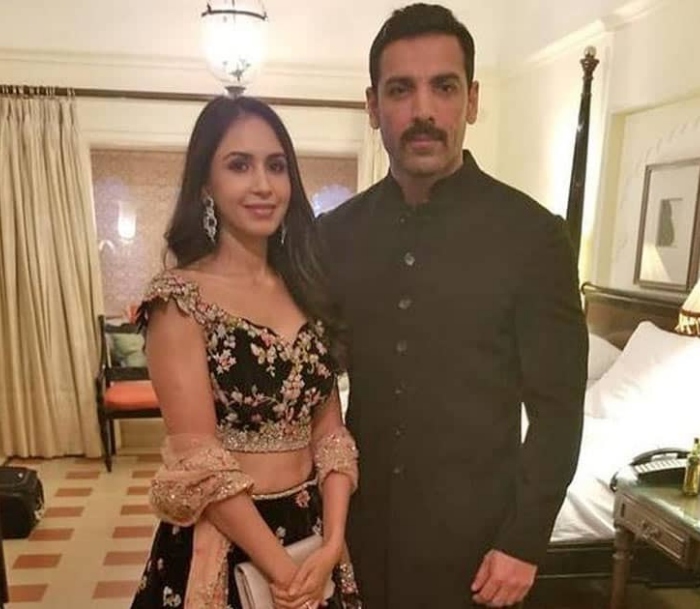 Talking about his weddings, John got married to Priya in an intimate ceremony and kept his wedding a secret. It was on January 3, 2014, when the actor had revealed that he was married. John had taken to his Twitter handle and shared a new year message with his fans. In his message, he had signed off as John and Priya Abraham, which clarified that the handsome hunk is no longer single. His message could be read as:

"Wishing you and your loved ones a blessed 2014! May this year bring you love, good fortune and joy. Love, John and Priya Abraham." 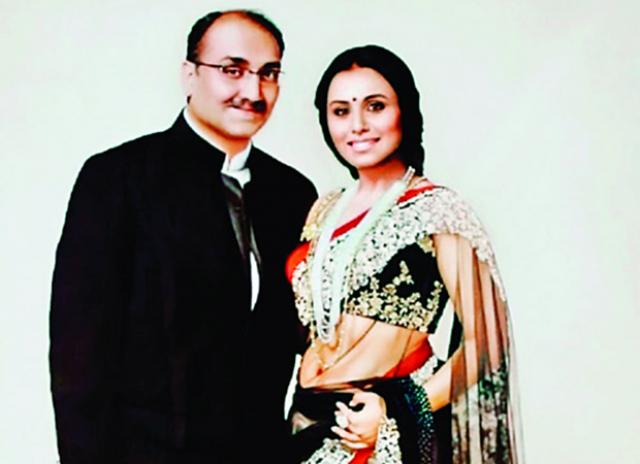 Rani Mukherjee and Aditya Chopra are one of the most sought-after couples in Tinseltown. After spending a few years in a relationship, the much-in-love couple had tied the knot on April 21, 2014, in a hush-hush wedding ceremony in Italy. And the couple is blessed with a beautiful baby girl, Adira. 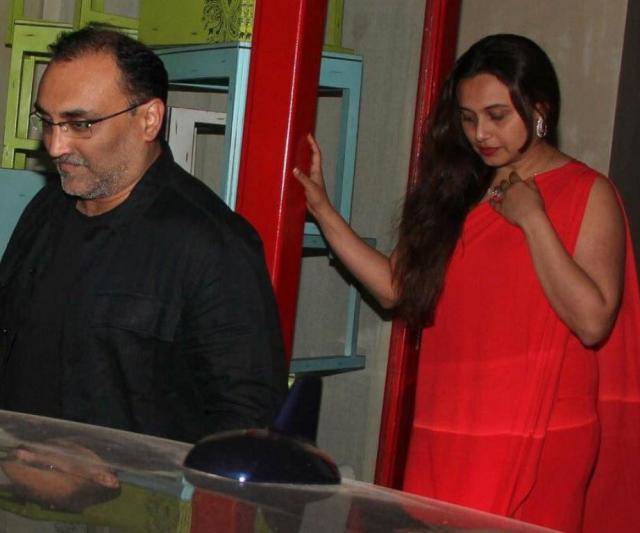 However, it seems like, Rani and Aditya had walked down the aisle way before the world knew. For the unversed, in 2013 at an event, the veteran actor, Shatrughan Sinha had addressed the Kuch Kuch Hota Hai actress as "Rani Chopra" and left the entire nation shocked. In his words: Surveen Chawla is one of the most amazing actresses in B-town. She has marked her presence in the film industry with her exceptional work. Surveen has entertained audiences with films like Hate Story 2, Decoupled, Parched, Sacred Games, and more. "Well, I wanted to break a myth, and I wanted to take time to be prepared about saying it. Being a part of this industry, we are conditioned in a certain way. I strongly believe that being married has nothing to do with my profession."

Recommended Read: 6 Celebrity Hosts Of The Popular Indian TV Reality Shows And The Insane Fee They Receive Per Episode 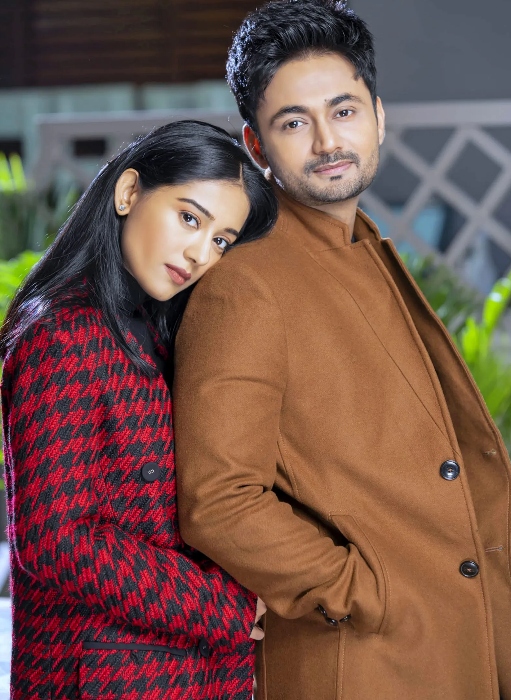 Amrit Rao and RJ Anmol are one of the cutest B-town couples. They often make heads turn whenever they make any public appearance. The couple had tied the knot on may 15, 2014. However, it was only in the year 2016 when Amrita and Anmol had announced it to the world. In an interview with the ETimes, the actress had opened up about the same and mentioned that she didn't reveal her wedding because she thought it would hamper her career. In her words:

"We had a secret wedding in 2014 where we only had immediate family members present. At that point, with no social media, the world was different. The news of my wedding could have hampered my career prospects which, luckily, Anmol understood. However, getting married at the right time was also important, and hence, Anmol came up with an idea to have a secret marriage, and I jumped with excitement at the very thought!"

What do you think about these B-town celeb couples' secret weddings? Let us know!

Next Read: B-Town Couples Who Made Their Relationship Official On Diwali: Katrina-Vicky To Sushmita-Rohman