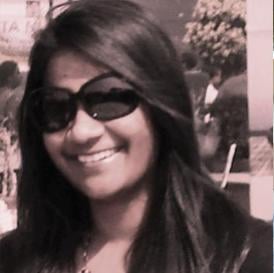 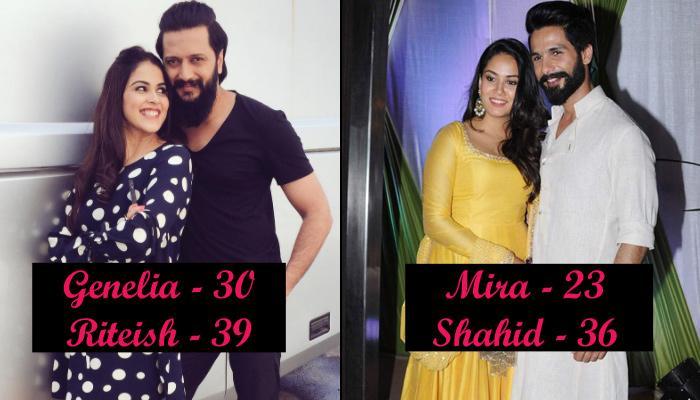 Many women are attracted to men who are much older than them. Be it Bollywood or Hollywood, this has been a noted trend among women of all ages. Whether it is Saif Ali Khan and Kareena Kapoor or Shahid Kapoor and Mira Rajput, older men seem to cast some spell on younger women. Saif-Kareena have a 10-year age difference while Mira-Shahid has a 13-year age gap. So what is it really? Is it the stability that they offer? Or is it just “cool”?

Recommended Read: Shahid And Mira Gave Some Amazing Reasons Why One Should Opt For An Arranged Marriage

We decode five possible reasons that can be behind such relationships.

Being with a man who is older, naturally means he is financially stable and secure. Apart from that, there are chances that he is emotionally stable too. Such men offer a sense of security to women. They feel more carefree financially, physically and emotionally, when they are with such men.

With the experience and wisdom that comes with age, older men also tend to understand women better. They are known to be more understanding and sensitive towards the emotional needs of a woman, which obviously women find very attractive. While the not-so-mature and younger men are still busy gaining their share of experience, women tend to choose the older ones for their affectionate and protective ways.

Also Read: 12 Things You Will Relate To Only If You Are A 'Maasi'

Older men are often well-read and well-informed about worldly matters, which makes them interesting to talk to. Very rarely do they brag and are mostly interested in enjoying a conversation rather than showing off. Moreover, they like to talk about various things other than mere mushy stuff. Therefore, many women are of the opinion that such men are a better choice than their younger counterparts.

It is a well-known fact that most women tend to panic and get upset quickly. This is when they need a firm, supportive and understanding partner by their side. It might sound clichéd, but women find older men more “grown-up” emotionally and with their thoughts about the relationship. So, even if the woman gets upsets or panics in some situations, the man can provide the much-required stability and calmness.

While younger men are busy looking for flings and some fun time, the older ones (at least most of them!) seek just one thing- a stable, committed relationship. This is something that attracts women. Such men are looked at as dependable, honest and loyal, and less likely to stray.

Whether it is security, stability or loyalty, older men certainly turn on some charm with women. Well, all we can say is, when it comes to love, age holds no barrier, does it? All you readers, stay tuned with us to know more for a stronger relationship with your partner.

Next Read: 8 Stunning Nanad-Bhabhi Jodis Of Television Who Are More Like Sisters

Never Been A Part Of Any Controvery, Sachin Tendulkar Is An Ideal Husband And A Perfect Family Man 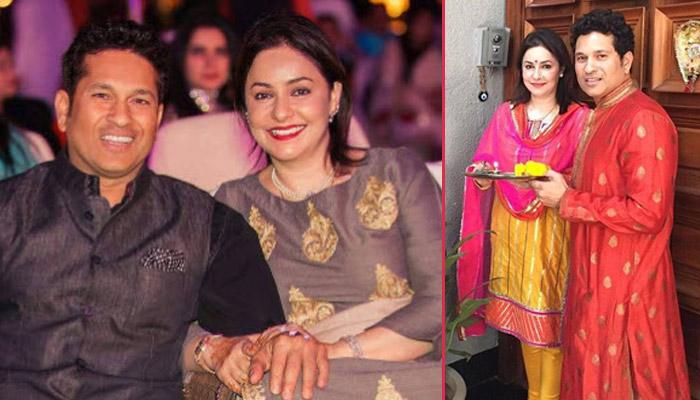 Sachin Tendulkar, the Master Blaster, is an inspiration to the world. He made his international debut when he was merely 16 years old. Mathew Hayden, the Australian batsman once said, “I have seen God, he bats at no. 4 for India in Test.” Yes, he meant Sachin Tendulkar. Recommended Read: Love Story