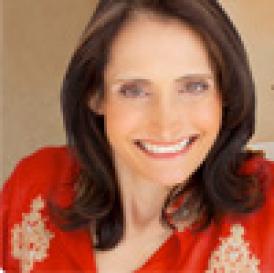 We are often told to smile- for the camera, for a date, and for a job interview. Yet, how important is this element of body language? According to numerous research studies- "plenty". Researchers tracked the lives of women who displayed the best smiles in yearbook photos and compared them to ladies with less stellar grins to see how life fared after the camera clicked. Turns out that the women who smiled more wound up with happier marriages, fewer setbacks, and a greater satisfaction in life.

Recommended Read: 11 Signs That Tell You Have More Than A Crush On A Person

Yet, for all the evidence that points to the significance of a smile, is it enough to impress (and keep) a man? Studies suggest that it takes more for a man to know you are interested than a mere smile. Since many men avoid rejection at all costs, the result is that it takes more than your pearly whites to secure a date. Here is why:

Sure, to you a smile may convey obvious interest. However, to a man, your smile may make him think you are just being polite. Remember, the quickest distance between two points is a straight line. Coming out and letting him know you are interested is the only surefire way to ensure that he gets it.

According to the book Are You Normal About Sex, Love, and Relationships, 51 per cent of people state that flattery is the best way to indicate interest in another person. Meanwhile, 25 per cent of singles report that touching the other person is an effective way to flirt. These signals come across much more clearly than a smile. According to a poll, 40 per cent of men acknowledge that they are ‘scared’ when first interacting with a potential date, according to a commonly cited statistic from Neil Clark Warren. This is likely one of the reasons that majority of people who report being single, haven't gone on a date for at least two years. The fear of rejection holds people back, underscoring the importance of making your interest unambiguously clear.

Also Read: 18 Signs That Say Your Boyfriend Is A Jealous And Possessive Guy 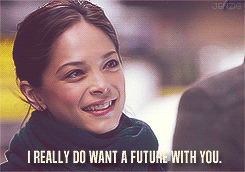 A woman, who unambiguously green lights a man, sets herself apart from the crowd. Her confidence will undoubtedly impress him. While women frequently assume the passive role, a woman who knows what she wants and goes after it, conveys a unique attitude that many men find attractive.

Do Check Out: 16 Things You Totally Relate To If You Are Trying To Lose Weight

Being direct and going after what you want in life is imperative to success in any aspect of life. Many men want a woman who will be successful, both in and out of the home.

While flashing a flirtatious smile is certainly helpful to scoring a date, it should not be seen as an obvious clue. Rather than waiting for a man to approach, it may be time to send stronger signals and directly express your interest.

NEXT READ: 15 Things That Come To Every Girl's Mind When Her Ex Moves On 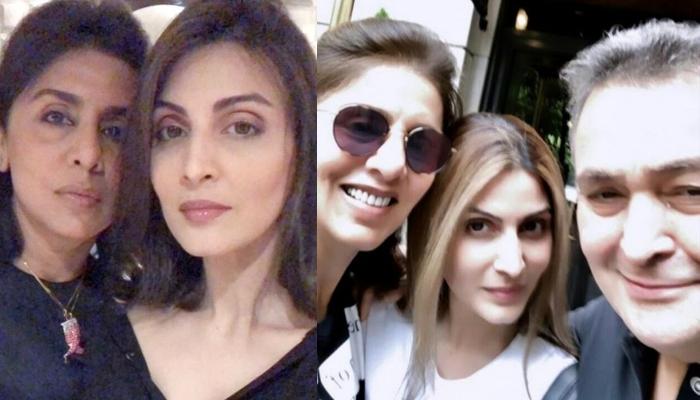 Born to the star couple, Rishi Kapoor and Neetu Kapoor, Riddhima Kapoor has always been in the limelight. But contrary to what most of her Kapoor siblings had chosen, Riddhima had opted for a different career path than acting and with her passion for creativity, created a niche for herself as