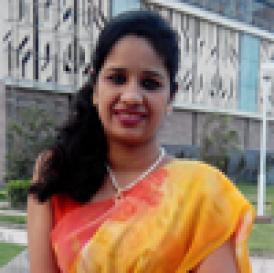 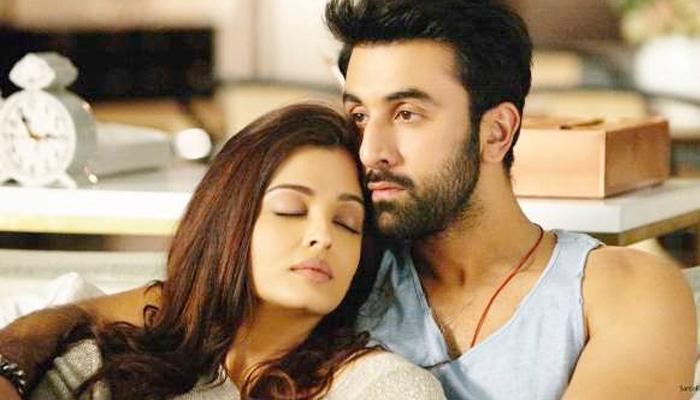 They say women are complicated while men can be read like an open book! That statement is only partially true. Men can be complicated too. They too have things on their minds, which they wish women understand without having to say them out loud.

Women have their say too: 16 Things All Women Wish Their Men Would Do Without Being Told

If you agree, here are a few universal truths that men do not say, but want their women to know:

#1. Men are emotional too

Yes, no rocket science here – men have lots of emotions too! But are they as emotional as women or do they use the same tools to express their emotions? Nah. Men rarely shed tears but rely on other ways to let out their emotions. Few men, for instance, hit the gym and workout for extra hours. Some stop talking and will be in their own space listening to music, watching television etc. Some of course, find peace in alcohol. Just understand your man’s way of expression and act accordingly.

Men love the feeling of being wanted. He loves it when you tell him what you want. No, we are not talking about daily chores! He wants you to tell him your sexual desires. Tell him what turns you on etc. The idea here is to open up and let your man know about these fantasies. He doesn’t want you to be shy in front of him.

Whenever you have a fight with your mother-in-law, try your best to solve it yourself. Men don’t really want to come in between because you both are equally important to him. The other reason to this is 'maa' is always right, even if you aren’t wrong! Underline that and engrave this in your mind. Do not drag him in your fights.

If you never want this situation to arise, start working on these: 4 Steps To Make Your Mother-In-Law Love You Forever

#4. Men need reassurance every now and then

Of course, everyone wants to be respected and loved. But believe it or not, more than love, men value respect. A man likes a woman who looks up to him. He will not tell you directly, but will certainly hope that you let him know every once in a while that you admire and respect his decisions. The feeling of disregard upsets most men and the feeling of being respected brings in the 'feel good' factor.

#5. Men are insecure too

This is again something that men will never say or even admit, but yes they are insecure. And we are not talking about just insecurities about you. Be it personal life or professional, there are several insecurities a man has to deal with. At times they are insecure about their performance in handling responsibilities whether at work or at home. Slight but honest affirmations work wonders for them. Affirmation from wife means a lot to a man, so always remember to tell him that he is doing a great job!

Men love taking care of you but do not like the idea of you being totally dependent on him. Yes, he wants you to rely on him for certain things but doing only what he likes, wearing only the clothes he likes, telling him what he likes to listen – tends to annoy them. Of course, it is flattering to do things just what he likes, but not when you lose your own identity. In order to be respected, you need to respect yourself too. Think of it in this way – if you don’t respect yourself, why would he respect you. A strong and independent woman always attracts a modern man.

Women, do you agree to these? - 17 Things That Every Modern Woman Looks For In Her Perfect Man

It’s not only women who expect appreciation or compliments from their men, even men want to be appreciated for the things they do for you. They do not want you to do it everyday, but every now and then, they do feel nice when you tell them how they look.

#8. They can't understand your PMSing and mood swings

#9. Do not be a perpetual whiner

Men are not baby sitters so don’t cry like a baby all the time. They want you to know that they love you and care for you. But, they would love even more when you are emotionally strong. When things get tough, try to be strong. Your tears make him weak too!

Must Read: 12 Struggles Only Guys Who Have Girlfriends That Are Way Hotter Than Them Will Understand

Clean the mess, pay bills, quit smoking, blah blah – the banter only convinces him to not do anything. It only harms, so stop nagging about everything and every time.

#11. Looking at other women is not a crime

If he doesn’t answer your phone it does not mean that he is avoiding you or is cheating on you. It does not indicate he is upset or looking at your name on his phone screen in disgust. It simply means that he is busy with his work and will call later. Do not read between the lines.

Must Read: 7 Reasons Why Men Are Driven To File For A Divorce

His silence may not always mean anything and he can't be expressive all the time. Most men are silent whenever they are upset. But sometimes, he is just silent and wants to be in his own space. He will listen to music, workout extra, meditate or watch his favourite game and will be back. You might want to do something nice for him in the meanwhile, instead trying to break the silence again and again.

He is not supposed to be your dad so you don’t have to be his mother either. You both are grown-ups, so start doing things like that. Behave as equals and do not treat him like a little boy. There is a big difference in being a parent and a partner. So, understand and respect this.

#15. Stay away from his laptop

You are not a detective, so don’t go sniffing around his internet history or personal folders. There may be no secrets hidden but he still wants you to stay away from his laptop, his personal folders at least!

“Why can’t she simply accept that I am lazy” – said almost every man in this world! Most men procrastinate; they call it slow living. What’s the hurry, what’s the rush? Take it easy policy is what they believe in, and wish, you did too. So, don’t fret about not reaching somewhere on time, his unorganised desk, his clothes lying on the treadmill – blame it all on his laziness and try to chill.

#17. His friends are important

So what if he wants to enjoy an occasional boys’ night and spend time with his friends. He wants you to accept that his friends matter to him. Do not ask him to choose between you and your friends or list his priorities in this matter. You have your own space while his friends have their own in his heart.

Must Watch: His Girlfriend Asked Him To Make A Choice Between His Best Friend And Her, This Is What He Did Next

He secretly likes it when you tell him about things he didn’t know. Many men pretend to be know-it-all types, but they actually like to know new things. He basically wants to grow as a person, so help him by exposing him to new things like new authors, new philosophies or may be new places. The idea is to grow together and share new experiences.

There can be no complete guide to understand what a man or a woman wants. There is no rule book that lists out things like these. Understanding each other’s wishes is not an easy task. Just keep a few things in mind, and relationship can go a long way. Wish you a happy togetherness!

Next Read: 16 Secrets Every Woman Is Allowed And Must Keep From Her Man