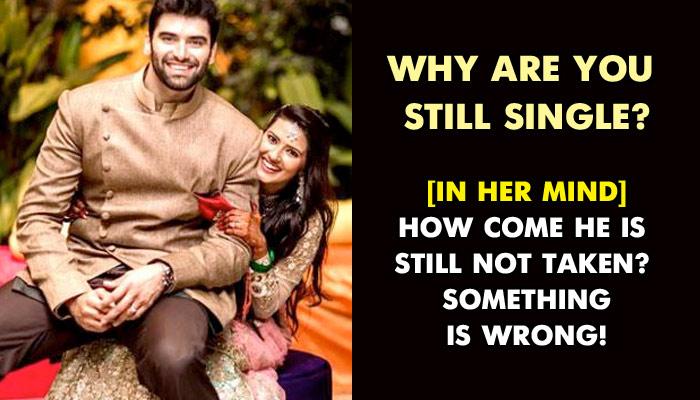 Marrying someone whom you have just met is a daring step in the true sense. A person you don’t know much about, but are considering spending the rest of your life with him only because your parents’ think he is the right choice for you is not an easy task. But let’s face it, your parents are the best judge for deciding what is best for you and they obviously won’t settle for anything but the BEST for you, right?

Still, there are some reservations, apprehensions and a lot of questions you want to ask your potential would-be but can’t be upfront about them. In other words, those questions might seem too direct, personal and sometimes rude, and so you just keep asking them in your mind and look for polite ways to say them out loud. So, we thought of getting all those questions for you to match with your list and probably add a few too!

She wants to know what kind  of a life will he be able to give her- something lavish, ordinary or way below average, will she have to work to make ends meet or only because she feels like. Yes, love is more important but nonetheless, money is important too! No girl would want to settle for anything but the best, especially if she has options! 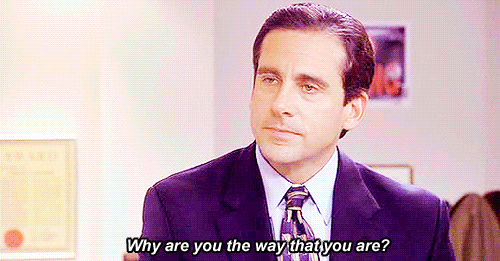 Especially if the guy seems to be much older to her, she would obviously wonder why hasn’t he got married yet.

If you are scared about arranged marriages, check this: Beautiful Love Lessons From An Arranged Marriage Video

#3. How many girls have you dated? 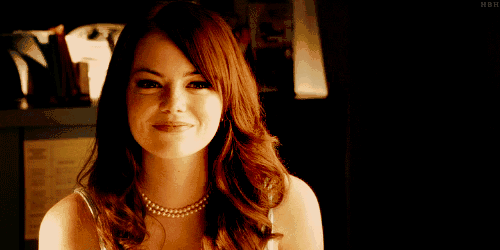 There’s a general inquisitiveness about the exact number! And why they want to know you ask? Well, they just have to, period!

#4. Were any of them serious affairs?

Well just to be sure if he is a playboy or husband material! Why not be safe than sorry, right?

#5. Do you have a medical condition?

This is one of the most important things to know about a stranger before you get married to him and in every sense; it also is your right to know! Also, asking your potential groom for an HIV test isn’t an embarrassing thing anymore, instead, it’s the most modern and common criteria in an arranged marriage setups. 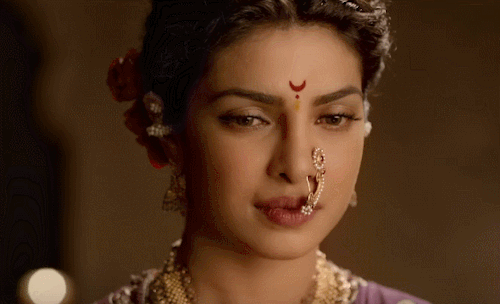 Not girls that he dated but pals who are females.  She would want to know whether he is a womaniser or just the best guy friend every girl dreams to have who is nothing more than a friend. Also, she needs to be prepared beforehand just in case all his friends are females!

And if he is an NRI, you need to know these: 7 Things You Must Consider Before Marrying An NRI 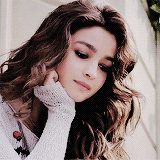 Taking a few drinks occasionally at parties isn’t objectionable at all. But let’s face it, no girl wants to be stuck with a drunkard who can’t put a grip over his fags or his drinks!

#8. Will you give my work as much importance as your own?

Every girl wants a man who encourages her, supports her to achieve her dreams and helps out where ever he can to make her work life easier. Always considering it as important as his own and along with that, allowing her to maintain her own bank balance without expecting her to pitch in to pay the bills!

Well if not the types who likes to visit the temple often, is he at least God fearing? Wether he exists or not, believing that God is always by your side watching over you makes you a better person, more positive and grounded. And those are some must have qualities that every girl wants in her husband, right?

You may like: This 2-Minute Video On Arranged Marriage Breaks Down Stereotypes, A Step Towards Gender Equality

#10. Will you split the household chores with me once we are married?

No girl wants to get married and become a permanent house keeper. It’s the 21st century where girls are equal in every way to men. And so, if both can work, they can split the house chores and responsibilities post-marriage too! 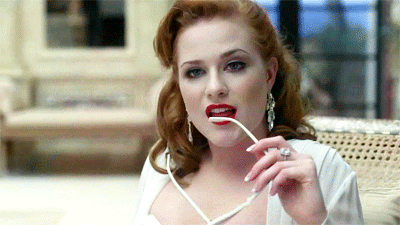 They say that once a cheat, always a cheat! Unless he is an over confidant and self-loving person who will himself brag about how cool his cheating on someone was, you will have to use your own sources to find out if he ever did!

You might not want to ask this, but you sure will have this in your head.

#13. You will be okay with birth control, right? 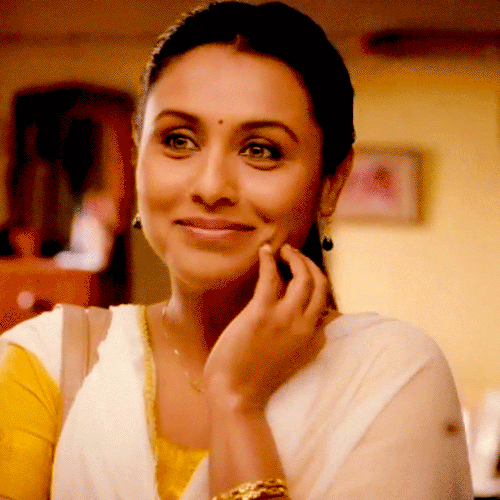 Because you don’t want to be pregnant right after your honeymoon! You both have just got to know each  other and so, before starting a family you want to get to know each other better, travel the world, reach your work goals and do so much more!

#14. Are you willing to stay in a nuclear family setup

Must Read: 19 Things That Will Go On In Your Mind If You Are Moving In With Your In-Laws After Marriage

#15. Will you relocate if I get a good work opportunity in another country?

Because if it was the other way round, she would definitely do it for her husband!

Recommended Read: Harbhajan And Geeta's Daughter Hinaya Heer Plaha Gets An Adorable Gift From Her Massi

However funny, direct, important or just for fun these questions might be, they all keep lingering in a girl’s mind when she meets her potential groom for the first time. And because some of them are too direct, embarrassing or incorrect to ask, she has to find ways to get to know their answers by hook or by crook! So, if you too have some questions which you feel we missed, help out by adding those in the comments section below! The biggest fear before going on a first date is the possibility of awkward silences. Unguarded, free-flowing conversations make for a great meeting while one filled with odd pauses rarely leads to anything. The rule very well applies to first meeting in an arranged set up as well. The situation