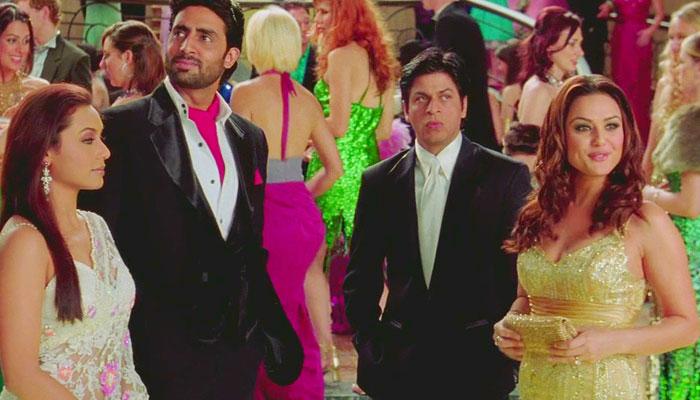 You might be head-over-heels in love with your fiance or boyfriend and might be thinking of settling down with him soon. But before you do that, go through this list and check if you are planning to marry your future ex-husband. Yes, you can know that. Read the list below and ponder upon it.

#1. There is something blue about him

Whenever you are with him you feel that somewhere, in between your conversations, he goes missing. He either loses interest or exudes an air of secrecy. You always feel that something is odd about him and that he is not completely involved.

Recommended Read: 15 Questions All Girls Desperately Want To Ask On The First Meeting In An Arranged Marriage

#2. You do not communicate regularly

When you are in love with someone, you want to communicate with them regularly. Whatever the means maybe, but the urge to tell the other person all about your day is there. With your future ex-husband, this urge will be missing. Even you will start to miss the need to talk to him soon enough.

#3. His eyes are always wandering

One of the best ways to identify a future ex-husband is through his eyes. His eyes will always seem to be wandering. He looks and observes other things around, but rarely looks at you. These wandering eyes are not a good sign. There is a reason it is said that eyes are a way to the soul.

You may like: 9 Common Things That Can Create Misunderstanding Between Partners In A Relationship

#4. He has cheated once before 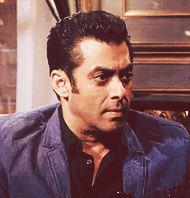 A psychological fact states that people do not change. Their circumstances may, but the core nature does not budge much. If he has cheated on anyone else once, there are chances that he will do it again. You have to think wisely before taking the plunge.

It is not uncommon that his family will initially behave indifferently towards you. You are new to them and not many people like change. What gets one through all this is the support from the partner. If he does not understand you now, he never will. And, you cannot have issues with his family forever.

Recommended Read: 11 Things You Need To Do Right Now If You Feel Your Guy Is Ignoring You

#6. Puts you down in front of his friends

Having fun with someone is fine till it hurts no one. His tendency of constantly making fun of you and putting you down will not contribute in a strong relationship in the future. This will start hurting your self-esteem and later, your relationship with him.

#7. He talks only about himself 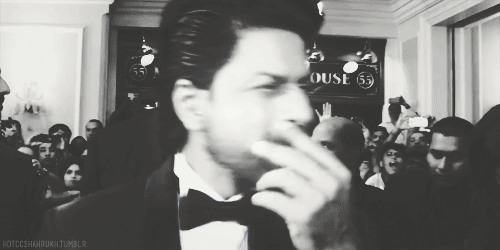 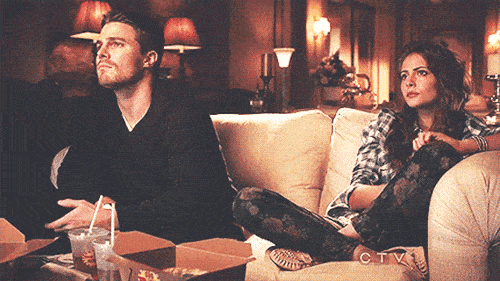 You might compromise your interest just to be a part of his, like bowling or X-box, but if he never does the same for you, then, it might not end well. You can let go off of your interest for a little while but if the compromise is always coming from your end, it is not healthy.

Must Read: 7 Ways In Which Low Self Esteem Destroys Your Relationship

#9. He makes you feel guilty for his mistakes

Every couple fights and it is an inevitable fact, but how you deal with such fights foretells a lot about the future of the relationship. Both of you will be at fault at different times. Sometimes you will make the other person realise their mistake, sometimes you will realise and apologise and the other times, you will just let it go. If your partner makes you feel guilty for all his mistakes as well, then, it is not a positive sign.

Does he appear to be scared or wary when you talk about future? If yes, then it is a definite sign that you are marrying your future ex-husband. Most of us have a phobia of commitment but as soon as we meet the 'one' it vanishes. If it hasn't happened it, it will never happen.

Also Read: 13 Signs That Show Your Partner Surely Isn't Ready For A Relationship

Take a note of his relationship patterns, especially with women. Is he condescending towards women or his inferiors, has he ever been hostile, is he close to his mother and sister, his relationship with his ex. This reveals a lot about a man's character.

You may like: 14 Traits Every Mature And Everlasting Couples Have In Common

#12. Negative comments for him

People can be wrong when they express their opinion on someone else. It is wrong to judge people, but if the ones who are judging,  your well-wishers then, it is wise to consider their opinion. If your friends and family have nothing but negative remarks about him then, there are chances that they might be right.

13. Keen on changing you

One has to adjust a little to make a relationship work. But, if he appears to be way too much keen on changing you then, it means that he is not in love with you. You might oblige by changing, but it will be only temporarily. If he can't accept you for who you are then, he doesn't deserve you.

When a relationship has a lot of 'ifs' and 'buts' then it is not strong enough to stand the test of time. it is better to deal with a break-up than to deal with a broken marriage. Think through and then take the wedding plunge!

Next Read: 14 Things You Didn’t Know About Marriage That Your Married Friends Also Chose To Hide From You