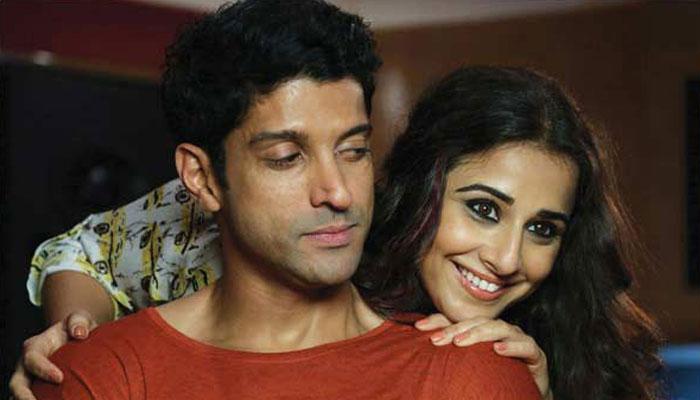 When women are angry, even if they want to hide their emotions, there is no way on earth that they can stop their anger or discontent from coming clearly on their face or through their gestures.

Men on the other hand, are less expressive, wether it is to do with their happiness, anger or their grief and so, they can be really tough to judge.

Recommended Read: 8 Reasons Why Dating An Independent Girl Is A Great Idea

So, how do you come to know if your boyfriend or husband is really mad at you but won’t let you know? Well, here are some signs and changes that you will notice in his attitude and mannerisms that indicate how pissed he really is.

#1. When he ignores what you say and pretends to be busy with his TV 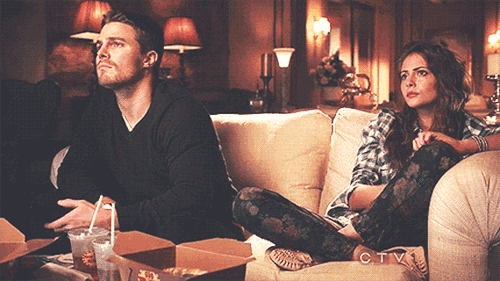 Yes, like always, even when he is really engrossed in his match but still looks at you with a smile on his face, this time too, he can hear every word you say but he just isn’t responding because he doesn’t wish to speak to you!

If you want to be on the safe side, remember these: 18 Unspoken Things Men Want Their Women To Know 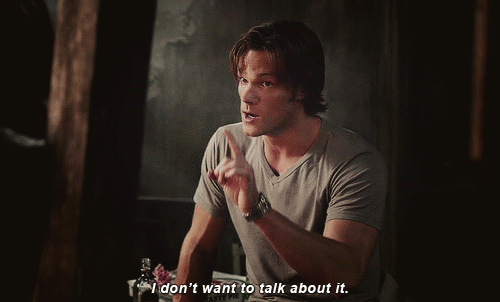 Because he is already pissed or upset about something and doesn’t want to worsen things by speaking about it anymore!

#3. When you are out on a date and he doesn’t speak a word to you 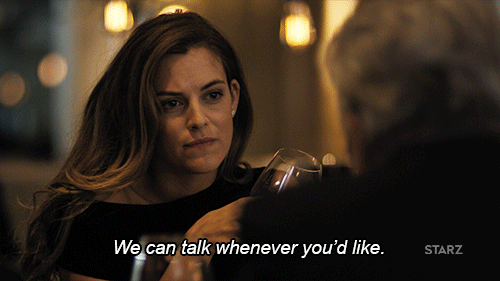 He does ask you what you want to eat or which movie you want to see, but that’s about it. Throughout the coffee, the movie and your ride to the theatre and back, he prefers to stay mute with the music on high.

Beware of these signs too: 7 Reasons Why Men Are Driven To File For A Divorce

As many times you ask him if there is something that is upsetting him, you get to hear the above! And if you ask him even after that, he might just fight or walk away.

#5. When you are in your hottest nightwear and he says, ‘’I’m too sleepy, goodnight!’’

Saying no to sex? Now isn’t that proof enough to convince you that everything is NOT alright? Do you want him to write it out on a placard now?

You may like: 12 Struggles Only Guys Who Have Girlfriends That Are Way Hotter Than Them Will Understand

#6. When you text him and he only replies in one word

That is just a way of showing you that again, he doesn’t want to speak to you about anything himself, and will just reply to whatever you need to ask to the point!

#7. You can make out from his body language towards you

He isn’t being touchy, doesn’t hug you enough, doesn’t eat with you at the table, doesn’t sit close to you and prefers to leave the room you are in. More proof needed?

When nothing works out: 8 Ways You Can Easily Seduce Your Husband Everyday

#8. He purposely does the things you disapprove of in front of you Like he drinks or takes a smoke, goes out late night to hang out with his friends or the worst case scenario, he talks ill of your family. Always remember that it is not him but his pent up anger that’s doing all of that!

#9. He is weirdly silent

And that is just not like him! He has an aura which surrounds him that sets a happy mood for other around him too whereas suddenly, he is more quite than ever! So, would you just fix what needs to be fixed already?

If you relationship is in the beginning stage: 5 Reasons Smiling Is Just Not Enough To Show A Guy That You Like Him Yes, he can be that rude too but, that depends on the degree of how pissed he really is!

Like if he can’t find the remote which is kept right in front of him, or if the newspaper isn’t kept back in order and things, that are even more silly than these!

#12. He looks for ways he can avoid being with you

Because he is upset with you, he doesn’t want to face you or start any other discussion. He, thus, prefers to stay at office till late so that you have slept till he arrives, or he makes office trips on weekends on purpose. He might even convince you hard to go to your mom’s place for a few days.

Next Read: Shama Sikander's Europe Vacation With Fiance Is The Right Kind Of Chilling

It is not a nice or preferred ambience in the house when either one of you is upset, especially if its your guy because he usually is chirpy and happy. So, if you too notice any of the above signs in him, you need to figure it out and see that's sorted!