Actor, Zayed Khan talked about his sister, Sussanne Khan's rumoured relationship with Arslan Goni and his bond with his ex-brother-in-law, Hrithik Roshan.

Zayed Khan, son of actor, Sanjay Khan and brother of celeb Interior designer, Sussanne Khan, ventured into films and made his Bollywood debut in 2003 with the film, Chura Liyaa Hai Tumne. Zayed’s amazing looks had made every girl go weak in her knees. He was later seen in movies like Main Hoon Na, Shabd, Dus and Yuvvraaj and many others.

On the personal front, Zayed Khan married his childhood sweetheart, Malaika Parekh, in 2005. Zayed had a crush on Malaika since school and had proposed to her four times.  In 2008, they embraced parenthood for the first time and welcomed their son, Zidaan. In 2011, they had become proud parents for the second time to Aariz. 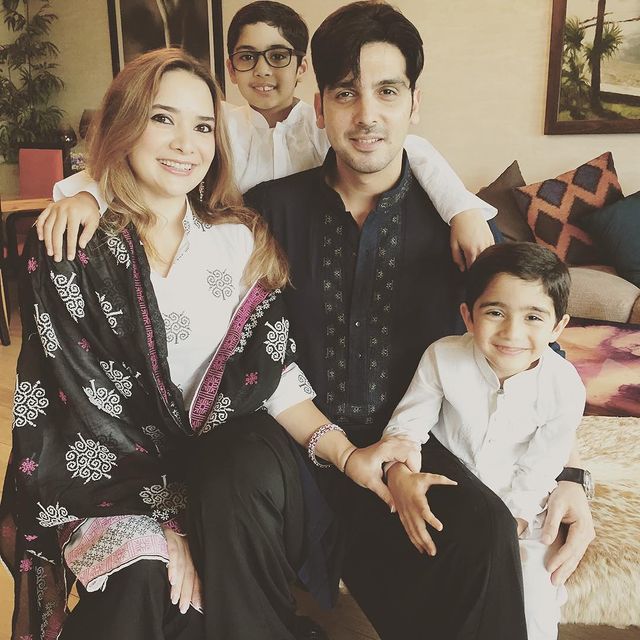 In an interview with Hindustan Times, Zayed Khan talked about his sister, Sussanne Khan’s rumoured relationship with actor, Arslan Goni. Heaping praises on Arslan, Zayed said that it is all about what makes one happy. In his words:

“It’s also important to be there when they need you. As far as Arslan is concerned, I think he is a lovely boy. He has a sweetheart nature. And if that is keeping both of them happy, who am I to say anything? At the end of the day, it's just about what makes you happy.” In the same interview, Zayed opened up about his equation with his ex-brother-in-law, Hrithik Roshan. Zayed, who loves and respects Hrithik immensely, had known him since the age of 10. Stating that Hrithik is just like a brother, with whom he can share anything and get the best advice in return. 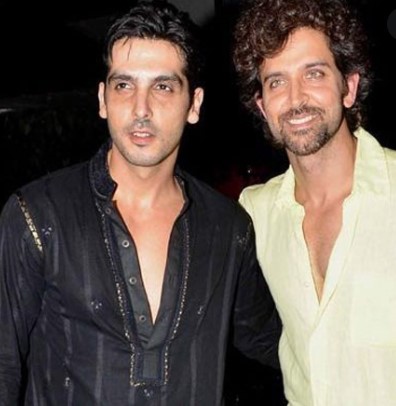 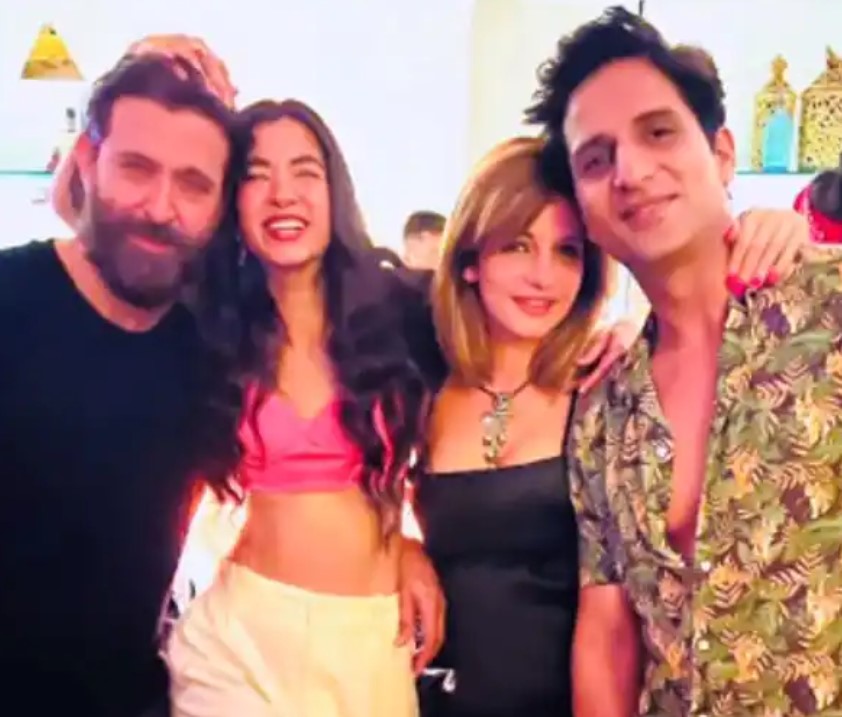 Even after Hrithik and Sussanne’s divorce, the duo shares a great bond with their respective families. On January 26, 2021, Hrithik Roshan had taken to his IG handle and posted a lovely picture with his kids and ex-brother-in-law, Zayed Khan. The picture in question seemed to be taken during one of their hiking sessions as it had a beautiful background of a forest. The actor had captioned it as:

"There is something about walking on uneven surfaces. I don't know what it is. But it makes my heart smile. @itszayedkhan.” On the professional front, Zayed has completed a film, which is set to be released on an OTT platform.

Also Read: Nusrat Jahan Recalls Her Difficult Pregnancy, Says, 'You Wake Up And See Someone Is Trolling You'