It is not uncommon to see two of the most glamorous industries in the nation, i.e., cricket and Bollywood coming together. Sharmila Tagore-Mansoor Ali Khan Pataudi, Harbhajan Singh-Geeta Basra, Virat Kohli-Anuhska Sharma; the list is endless. And adding to this happy union of Bollywood and cricket is the British beauty, Hazel Keech and star Indian cricketer, Yuvraj Singh.

Yuvraj and Hazel got engaged last year (2015) on the auspicious occasion of Diwali. The two exchanged the rings on a beach in Bali and are expected to tie the knot in December this year. Ever since Yuvi (as his fans lovingly call him) and Hazel got engaged, they have been frequently making adorable appearances together and making their fans fall in love with them more and more. And now, the couple will be seen on The Kapil Sharma Show on Sony TV this Saturday (September 24). Hazel and Yuvraj recently visited the sets of the show to shoot for this special episode. And giving a pleasant surprise to their fans, Yuvi revealed some interesting details about their love story. 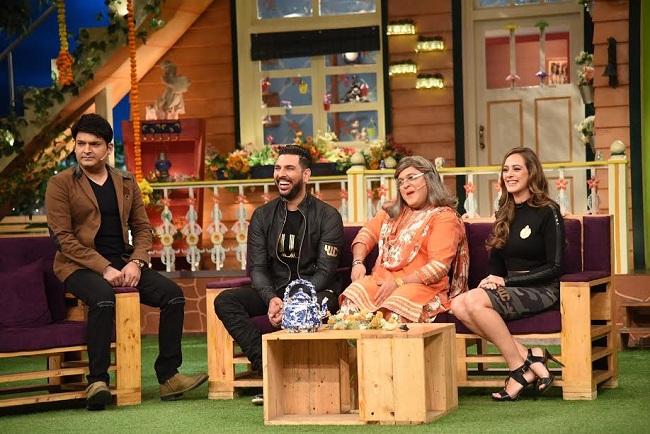 Giving details of what the cricketer said, a source from The Kapil Sharma Show was quoted by a tabloid as saying:

“He (Yuvraj) revealed that for the first three years, he kept trying to get her to meet him for coffee. She would agree every time he messaged her, but on the appointed day, she would switch off her phone and not turn up.”

Also Read: 6 Famous Bollywood Actresses Who Dated Cricketers But Never Got Married To Them 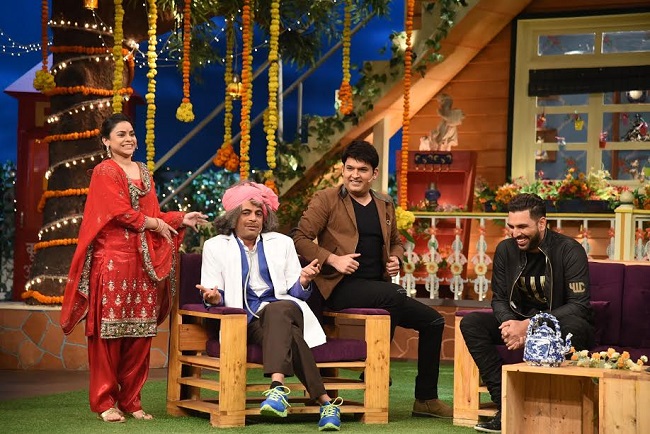 “They then became friends on the social media and it took Yuvraj over a year, with some help from a common friend, to finally get to meet her in person. And that's when romance finally bloomed with plenty of perseverance from his side.”

It was only after they spent some time together, Hazel accepted Yuvi’s proposal. As soon as she said a yes to Yuvraj, he met her parents to make their relationship official. Now that’s quite an interesting love story, don’t you agree? 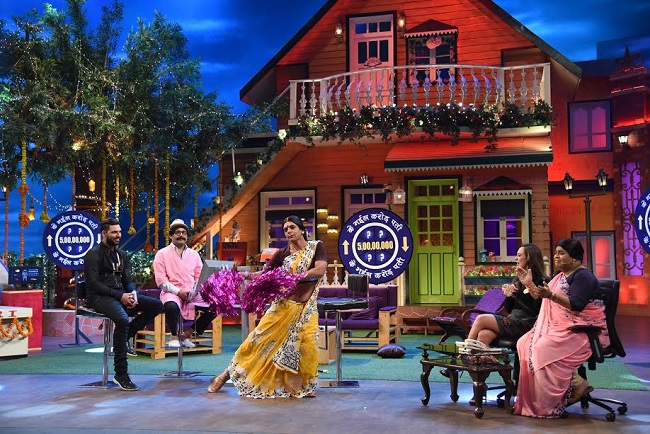 And when the cricketer was asked to reveal the details of his wedding, here is what he said:

“I'm afraid that if I speak too much, too many people may land up at the venue and I may not get entry myself.” For the uninitiated, Yuvraj’s had recently revealed in an interview that it will be a December wedding for him and Hazel, and he will be making an announcement soon. Adding to this, Yuvi’s mother had also told:

“The wedding dates are being worked out, and would most probably be before Yuvi’s birthday this year (December 12).”

Well, for those who are eagerly waiting for the cricketer to announce his wedding date, there is a reason to rejoice. Various reports say that Yuvraj has told the date of his wedding on the show. So to know that, you will have to watch it.

Well, we know you are highly excited for this wedding, so stay tuned with us to get all the updates related to your favourite couple, Yuvraj Singh and Hazel Keech!