Yuvraj Singh and Hazel Keech have already been pronounced man and wife after their Chandigarh wedding on November 30. They have happily entered marital bliss and are officially Mr. and Mrs. now.

In Case You Missed It: The Complete Wedding Album Of Yuvraj Singh And Hazel Keech Is Here But, the celebrations are not over yet, as a Goa wedding that was supposed to take place according to Hindu-Bihari rituals, is yet to happen (December 2). This will be followed by a brunch at Yuvi’s house in Goa (December 3), and then a grand reception in Delhi. Now that all the wedding functions and rituals are sorted, what is left undecided between the newest couple on the block is their honeymoon destination.

In an interview with a leading wedding portal, Hazel spilled the beans about the couple's honeymoon plans. 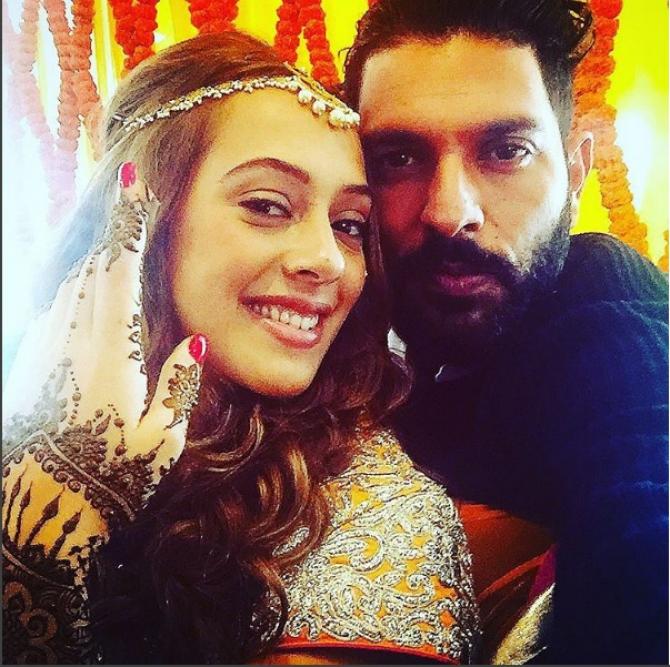 She revealed that due to a conflict in their idea of fun, the two are yet to decide a destination. The couple is currently juggling between 3-4 options. 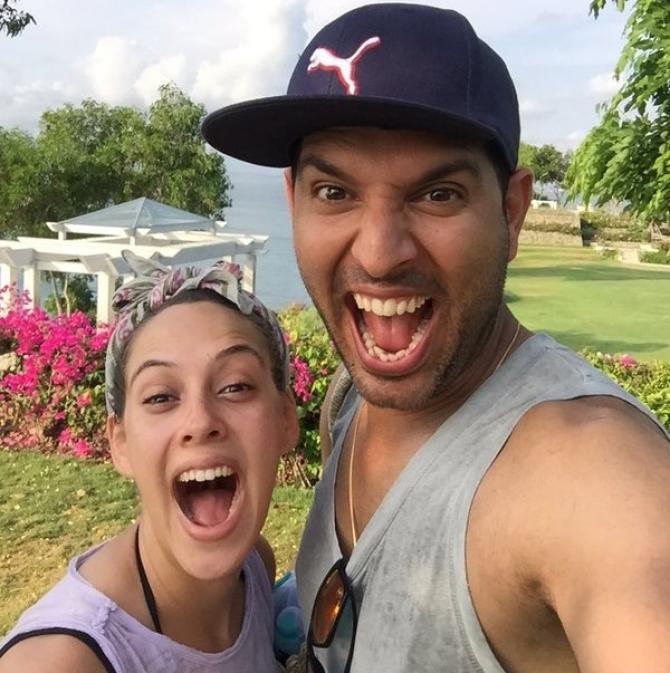 Hazel wants to go to Hawaii as she is a huge fan of surfing. But, Yuvi paaji is confused between Bora Bora, Maldives and Australia.

Here is what she said:

I would still stick to Hawaii because I love to surf and over there it’s quite easy. So, I am desperately trying to get him along the ocean with me and surf. But that’s a different thing. When Yuvi is playing cricket, he works so hard but when he is on a holiday, he wants to do nothing. He becomes a vegetable. So we are having a little bit of a discussion between us whether to be adventurous or be very very lazy.

Aww! It is so cute to see a newly married couple struggle about fixing their honeymoon destination. And looks like Hazel and Yuvraj are no exception. Even they are confused! 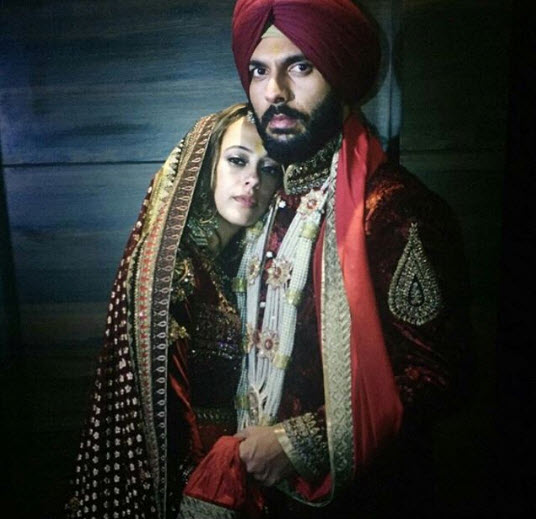 Well, now what remains to see is where the couple will finally head for their long, romantic getaway. We hope they come to a decision soon. And once again, congratulations on your wedding, YuvZel. 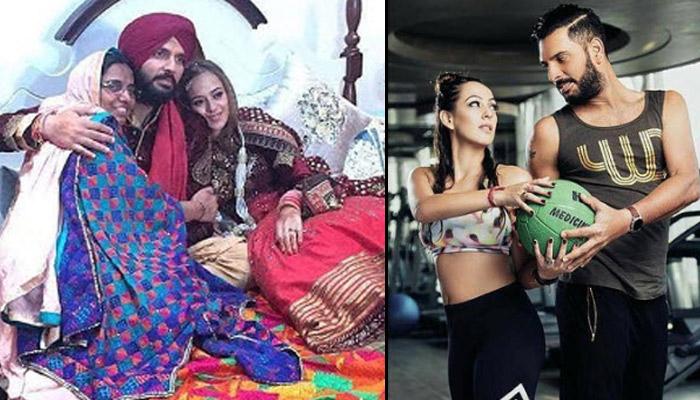 After a low-key wedding in Chandigarh and a beachside wedding in Goa, a lavish wedding brunch and two stunning receptions (one in Goa and one in Delhi), the most-loved couple of the moment, Yuvraj Singh and Hazel Keech are finally enjoying a break post the masti and dhamaal filled wedding