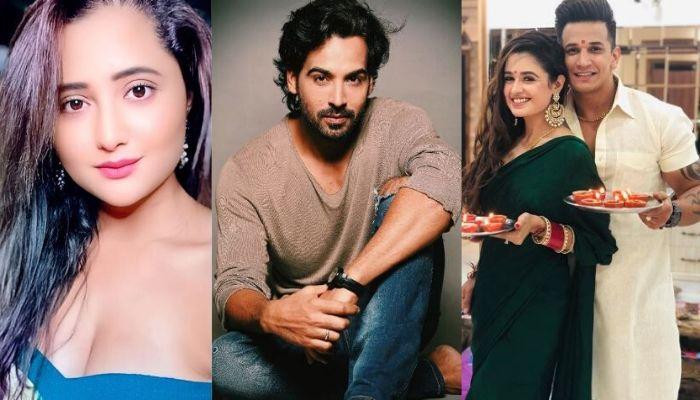 It’s been almost 4 months since the announcement of the winner of season 13 of the reality show, Bigg Boss, but the controversies do not seem to end. Every other day there is some news or other about the famous couples of Bigg Boss, i.e., about Paras-Mahira, Asim-Himanshi, Sidharth-Shehnaaz or also the infamous couple, Rashami Desai and Arhaan Khan. The two almost broke up on national television, when Rashami was informed about all the frauds Arhaan had been doing behind her back and how he had hidden about his relationship and child from her. For sure, anybody would be left heartbroken, but Rashami had still maintained dignity, but, since then, Arhaan has been making sure to stay in limelight, defaming Rashami. (Also Read: AbRam Khan Dances And Jams With Father, Shah Rukh Khan, Little Wonder Later Says, 'Papa Enough Now')

For the uninitiated, Rashami and Arhaan had met and had gotten close to each other at Prince Narula and Yuvika Chaudhary’s wedding. This is when Rashami and Arhaan’s love story had blossomed and rest as they say, is history! A few days back, SpotboyE had quoted their source saying that now, Prince and Yuvika have broken all the ties with Arhaan Khan owing to his behaviour towards Rashami Desai. The source had revealed that Arhaan, who was a part of Prince's show, Bado Bahu, had become friends with him and his now-wife, Yuvika. It was during Bigg Boss 13 that the couple came to know about his reality and after that, the couple had started maintaining distance with Arhaan. Initially, Prince had tried to maintain cordial relation with him but eventually, they had stopped talking, breaking all the ties.

Now, Yuvika and Prince have confirmed their stance and the reason for distancing themselves from Arhaan Khan. In a conversation with SpotboyE, Yuvika confirmed that the couple has taken a stand against Arhaan Khan. When asked if Arhaan had called them up and said something objectionable about Rashami, Yuvika said, "I don't think he's a part of our lives." Yuvika also clarified that Arhaan was never their close friend as stated by the media. She said, "He happened to be there at our wedding on an invitation that had gone to him as a colleague." She added, "In weddings, don't we all call several guests? So, it was like that. I don't know why people think that Arhaan is our friend. Friends are people who're close to you, Arhaan neither was nor is close to Prince and me." (Recommended Read: Neetu Kapoor Expresses Immense Gratitude For Doctors For Treating Husband Rishi Kapoor As Their Own) 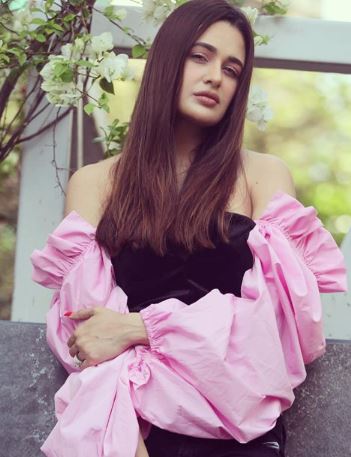 Yuvika also cleared that they did not like what Arhaan did to Rashami or probably has been doing with Rashami, defaming her. The actress clarified that wrong is wrong for her and they have believed whatever they saw and read. She said, "We are going by what we see and read. It is sad whatever Arhaan's doing to Rashami. The expose on his personal life in BB 13 also came as a shock to us. Wrong is wrong. I cannot respect the wrong. Respect can be given if one commands so." 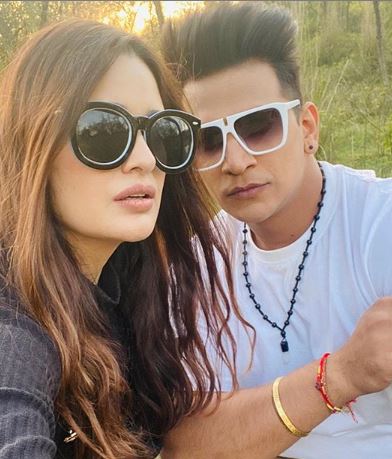 Recently Rashami and Arhaan were in news because of Rashami Desai’s leaked bank statement which had shown the transaction of Rs. 15 lakhs in Arhaan’s name when the actress was locked inside the Bigg Boss house, raising many eyebrows and people calling Arhaan a fraud. Although, Arhaan had claimed that the money deposited in his account was in relation to the production house, Rashami and he had collaborated for. (Don't Miss: Aishwarya Rai Bachchan Shares A Sketch Made By Aaradhya Bachchan As A Tribute To COVID-19 Fighters)

Well, who do you think is fair in Rashami and Arhaan’s ugly breakup? Let us know!