Indian rapper and music producer, Yo Yo Honey Singh made a stylish appearance with his new girlfriend, Tina Thadani at an event in Delhi.

Indian rapper, composer and music producer, Yo Yo Honey Singh is back to his fit self. Not just this, the Angreji Beat singer has found love again in Tina Thadani, and he was spotted at an event in Delhi. For the unversed, Honey Singh was earlier married to Shalini Singh. However, things hit a rough patch and they parted ways after she filed a domestic violence case against him and his entire family.

On December 6, 2022, Honey Singh was papped with Tina Thadani hand-in-hand at an event in New Delhi. For the event, Honey and Tina twinned in black outfits. While Honey looked dapper in a black tuxedo and crip white-hued shirt underneath, Tina showed off her style in a thigh-high slit dress. The couple looked adorable as they walked hand-in-hand. A while ago, a Reddit user had claimed that Honey Singh is dating Tina Thadani. Sharing a series of screenshots of the duo's IG posts, he highlighted the zoomed-in picture of the bracelet worn by Tina, and claimed that they are in a relationship. Well, we are glad the cat is out of the bag. For the uninitiated, Honey Singh and Shalini were childhood sweethearts and have known each other for seventeen years. Honey Singh tied the knot with Shalini Singh on January 23, 2011. This year, in 2022, Honey and Shalini signed the divorce papers. According to a media report, Honey Singh had paid a whopping sum of Rs. 1 crore as a settlement to Shalini. 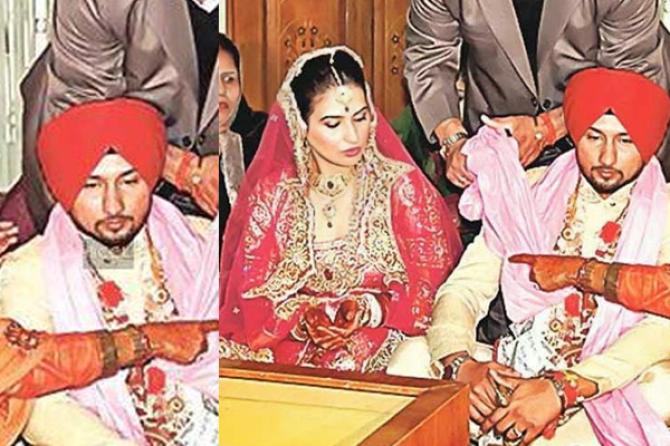 What do you think about the new lovebirds of Tinseltown?

Next Read: When Divya Agarwal Threatened Ex-Beau, Varun Sood For Expressing His Love For Her On National TV

Honey Singh Shares A Beautiful Picture With His Girlfriend, Tina Thadani To Wish Her On Birthday 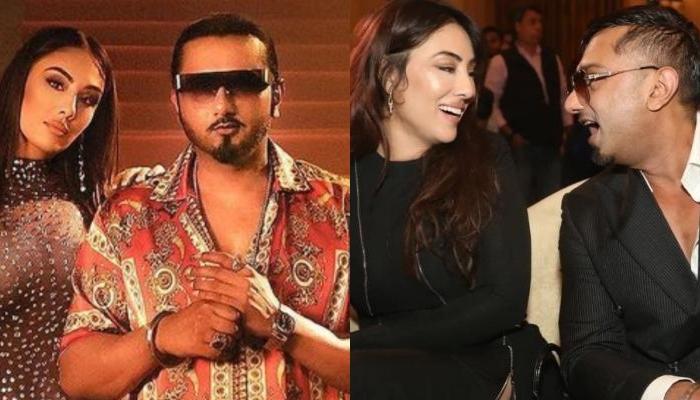 Honey Singh is one of the most famous rappers and music composers in the entertainment industry. Apart from his professional life, the composer often grabs the limelight for his personal life. For the unversed, after getting divorced from his ex-wife, Shalini Talwar, Honey Singh has again found love in Tina Thadani.