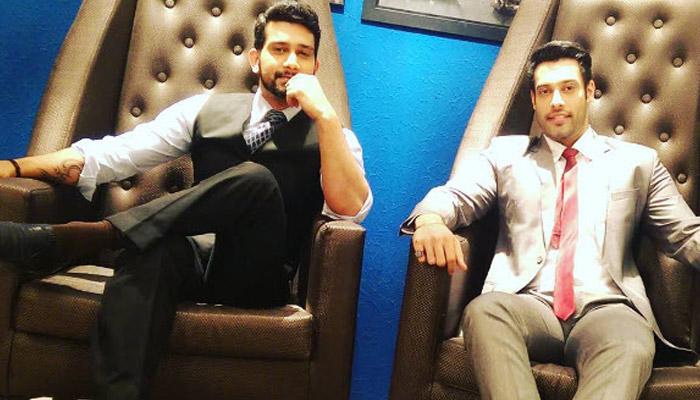 While some celebs are entering the holy bliss of matrimony this year, and some others in the parents’ club, there are a few other who are falling in love. After Somya Seth, we have one more name in the list who has found love this year, and that's Suraj aka Vineet Kumar Chaudhary of Ye Hai Mohhabatein. Yes, you read that right, he has found love in real life.

Recommended Read: Pre And Post Pregnancy Picture Of Shveta Salve Along With An Inspirational Message Is Just Wow! 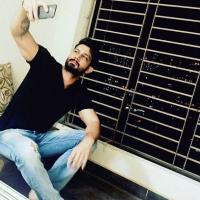 Though Vineet has been unlucky on-screen when it comes to love, but he surely is a lucky one to find the love of his life off-screen. And to tell you all, the girl is none other than a television actress named, Abhilasha Jakhar. 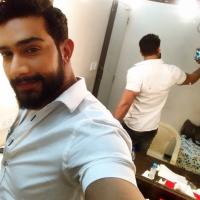 In fact, a source close to the couple has lately revealed that the duo share a warm equation and love sparks are in full swing between them. They enjoy being together and spend quality time with each other. Here’s what the source stated to a leading entertainment tabloid:

“Vineet and Abhilasha enjoy each other’s company. They hang out together all the time.”

You May Also Like: These Gorgeous Pictures From Mukesh Ambani's Niece Isheta Salgaocar's Wedding Are Pure Love 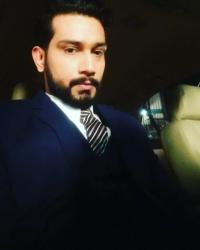 We are not just saying it for the sake of it. In fact, we have a few digital evidences of the same. Hottie Vineet has been stuffing his Instagram profile with their lovey-dovey pictures. Start scrolling and have a look: 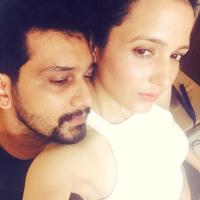 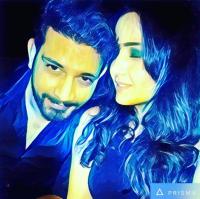 Also Read: The Pre-Wedding Shoot Of This Couple Will Leave You Asking For More 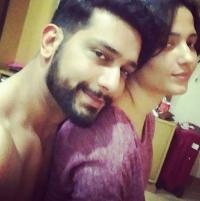 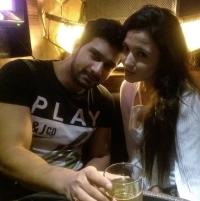 Alhough, neither Vineet nor Abhilasha have come forward and officially announced their relationship, but these pictures surely tell us a lot. They both look super-cute together and all of us are waiting for the day when they will officially announce it. 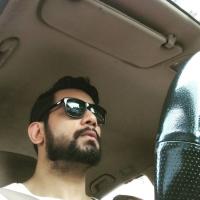 Talking about the work front, apparently Vineet is all set to enter a famous soap opera, Naagin 2 that airs on ColorsTV. He has bagged a role of Mahishasur, who is half buffalo and half human being. He has also worked in Colors TV's Balika Vadhu as Kundan. 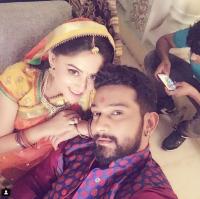 Recommended Read: The First Episode Of 'Sukish Ki Shaadi' Web Series Is Out And It's Just Mind-Blowing

Well, if the reports are true, we just wish that these cuties admit it officially soon. Till then, all our readers can stay tuned with us right here at BollywoodShaadis for any latest updates!