K.G.F. Star, Yash Shares A Picture Of Daughter, Ayra's Summer Look And Her Expressions Are Priceless

K.G.F. star, Yash drools over his daughter, Ayra. On March 11, 2020, the doting daddy shared a picture of Ayra in her new summer cut and her expressions in the picture are priceless.

The bond of a father and daughter is quite unique and cannot be explained merely in words. For him, she is always his little princess and no matter what, he will always be there standing like a pillar for her. An array of emotions come running when a couple is blessed with a child and especially a daughter. The feelings of a father go to another level when he holds his daughter for the first time. From naming her to decorating her room, everything becomes special. The joy of seeing her grow is an emotion which can only be felt. (Also Read: Sara Ali Khan Doesn't Agree To The Views Of Her Father, Saif Ali Khan On Modern Work Culture)

K.G.F. star, Yash and his wife Radhika Pandit are an ideal couple and have been giving goals to the millennials. The duo, who had tied the knot in 2016 and had welcomed a little angel on December 2, 2018, whom they had lovingly named Ayra. After the birth of Ayra, the life of Yash and Radhika had revolved around their dotting daughter. And on October 30, 2019, the lovely couple had embraced parenthood for the second time when they had welcomed a baby boy. Both Yash and Radhika are riding high on parenthood. Yash and Radhika love sharing adorable pictures and videos of their little ones and March 11, 2020, was no different. Yash took to his Instagram handle and shared a cute picture of his doting angel, Ayra in her new summer look and her expressions were priceless. Along with the picture, Yash wrote a hilarious caption which can be read as “Ayra: Dad I know its summer... but I'm damn sure THIS is NOT summer cut!!! Dad: Well... ahem!!” 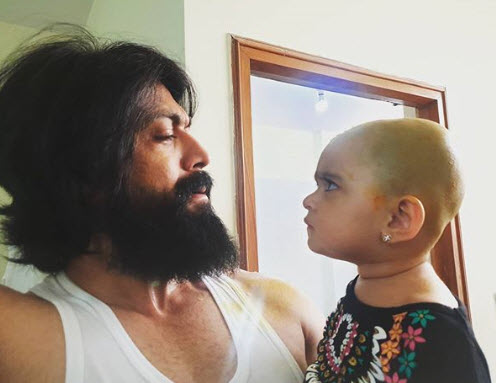 On January 8, 2020, Yash had turned a year older and it was his daughter who had made his birthday a special one. On his 34th birthday, his wife, Radhika and daughter, Ayra baked a delicious cake for him. Radhika chose a different way to wish her hubby, and instead of taking to her Instagram, she took to her hubby, Yash’s Instagram handle and had posted a birthday wish. Sharing a video, in which she and Ayra were seen baking and decorating a birthday cake for him, Radhika had written, “SURPRISE! We’ve taken over your account like we’ve taken over your life. Happy birthday to the one and only #RockingStar your biggest fans! #hackedwithlove #ayradhika #rockinghabba2020.” (Also Read: Karisma Kapoor Shares An Adorable Wish For Her Daughter, Samaira Kapoor's 15th Birthday)

Yash is very protective towards his daughter, Ayra and can never see her in pain. Yash’s emotions towards his daughter were seen when the parents had taken little Ayra for ear piercing. During the ear piercing, Yash had gotten emotional seeing his daughter in tears. His wife, Radhika Pandit had taken to her Insta handle and had shared a lovely picture with her daughter, Ayra and had penned a lovely and emotional note revealing Yash’s emotions. She had written, “We got Ayra's ears pierced.. one of the most difficult things to witness in life as parents. Our hearts broke to see her cry so much! For the very first time, I saw tears in Rocking Star's eyes.. made me realise how precious these bonds are. Not to worry both dad and daughter are doing fine now!! @thenameisyash #radhikapandit #nimmaRP." 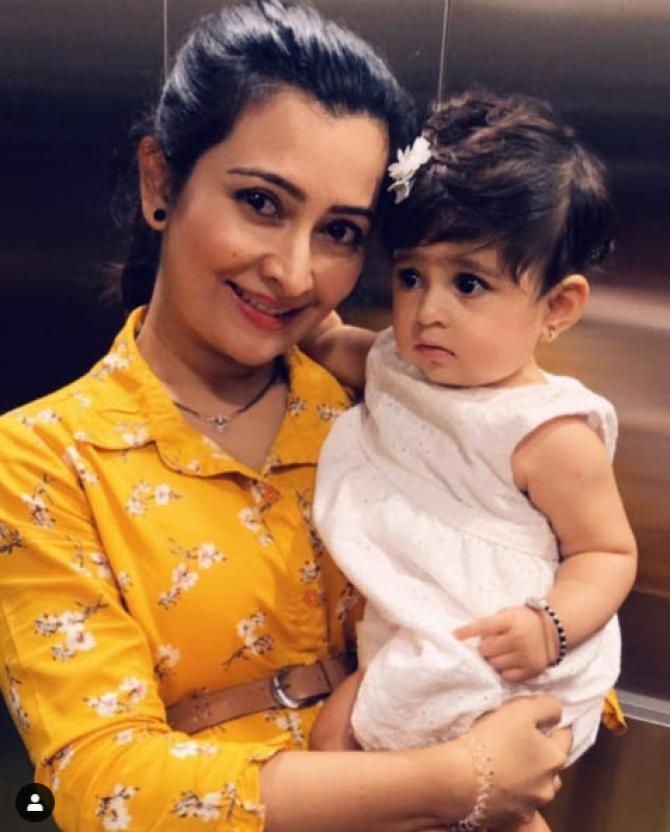 On December 2, 2019, little Ayra had turned one and it was a day of joy and happiness for the couple. Yash and Radhika had taken to their Instagram handles and had shared lovely wishes for their firstborn, Ayra. Sharing a lovely picture with his daughter, Ayra, Yash had written, “Being your dad has brought out the softer side in me! You are my strength, my weakness, my everything! Happy Birthday my darling princess! I love you! #AyraYash #AyraTurnsOne #TheNameIsYash.” On the other hand, Radhika had shared a picture from her maternity shoot with her angel, Ayra and had written, “To the one who is a piece of my heart, a part of my soul. HAPPY BIRTHDAY my angel #radhikapandit #nimmaRP." (Also Read: Himanshi Khurana Of 'Bigg Boss 13' Makes Her Relationship Official With Asim Riaz) 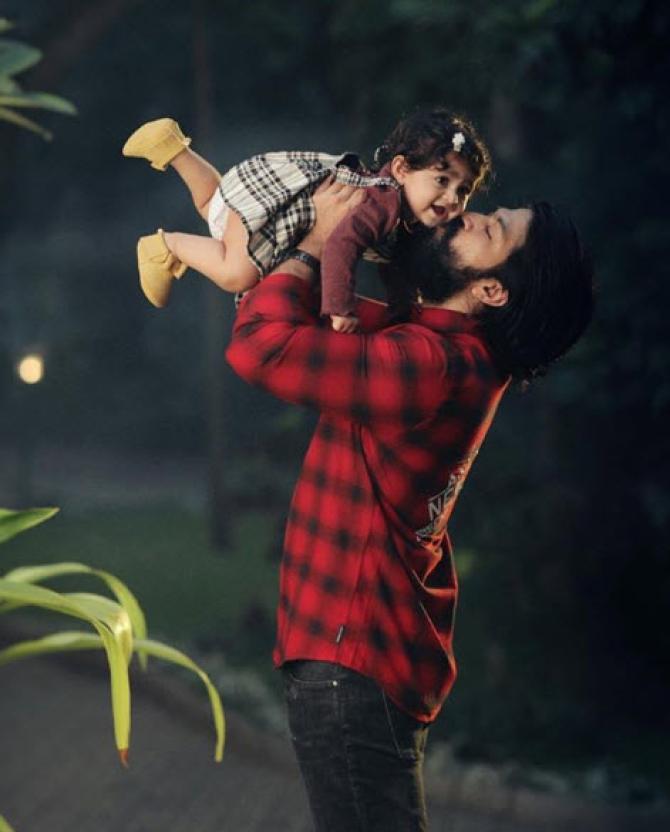 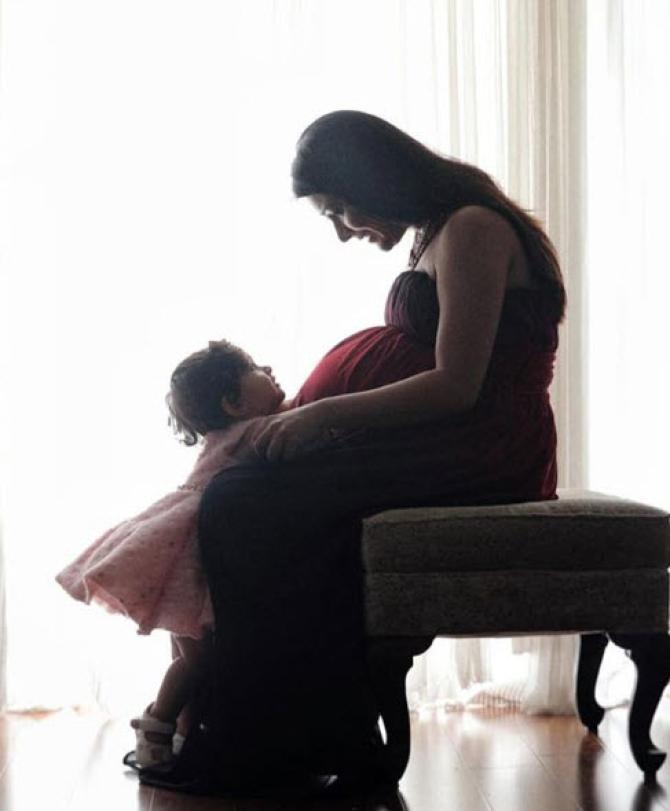 What do you think about Ayra’s new summer cut? Isn’t she looking adorable? Let us know.