When Sridevi Was Chased By A Guy In Italy, A Nervous Boney Kapoor Left Daughters At Home To See Her

Sridevi was once chased by a guy in Italy, and when her husband, Boney Kapoor got to know this, he left his daughters at home and jetted off to see her. Read on to know what happened next!

Sridevi and Boney Kapoor’s love story is far from traditional yet beautiful. It was more like a ‘dream come true’ for Boney when he met the beauty queen for the first time in real-life on the sets of Mr India. Sridevi was a legendary actress, and she was one of the biggest self-made female stars in the 80s and 90s. Her love story with Boney Kapoor was about reuniting two different cultures.

It was Sridevi’s first marriage and Boney’s second. As he was already a married man with two kids, Arjun Kapoor and Anshula Kapoor, many eyebrows were raised when Sridevi decided to tie the knot with the producer in 1996. Yet they broke stereotypes, got hitched and started a family with two beautiful daughters, Janhvi Kapoor and Khushi Kapoor. 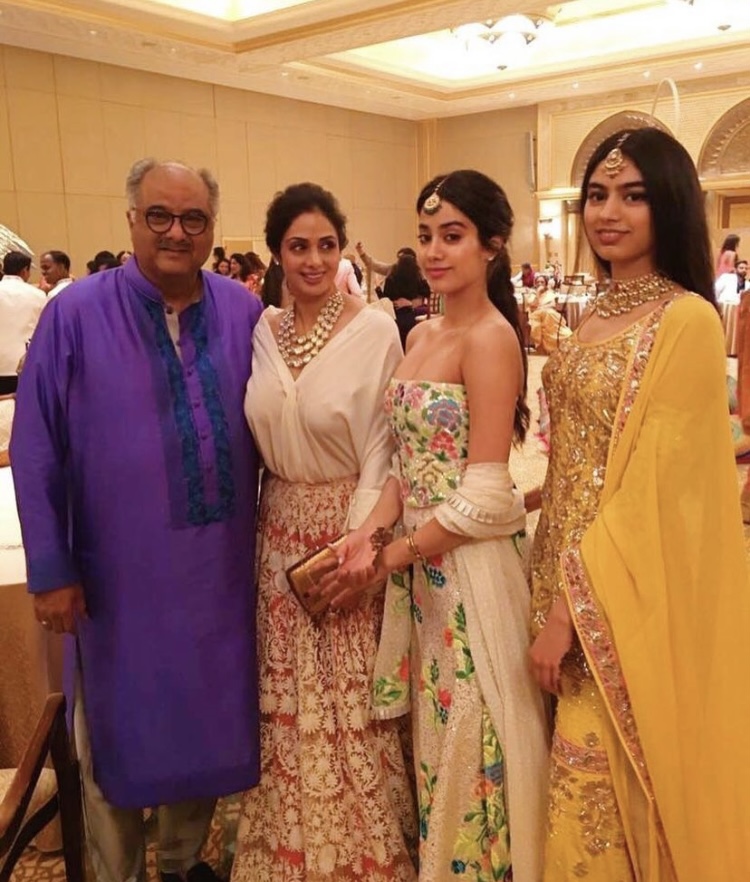 Boney had always been a romantic partner to Sridevi. From quitting cigarettes for her to walking that extra mile, we have heard many lovey-dovey stories about the couple. However, their daughter, Janhvi Kapoor, added one more unheard anecdote to her parents’ love story, and it’s unmissable. In a recent interview with Vogue India, she recalled how her mom was once chased by an Italian guy, and her dad, Boney immediately jetted off to Italy to be with her. He left Janhvi and Khushi at home and fled abroad to protect his wife, but ended up having a little honeymoon there. In her words:

“Mum went to Italy to shop for furniture for this home (their Chennai home), and some Italian guy hit on her. She was travelling with a friend, and was shell-shocked and exclaimed, ‘How dare he talk to me?’ As a joke, her friend told dad, who got so flustered, he left Khushi and me behind in Mumbai to fly to Italy to be with her. They ended up having a little honeymoon there.” 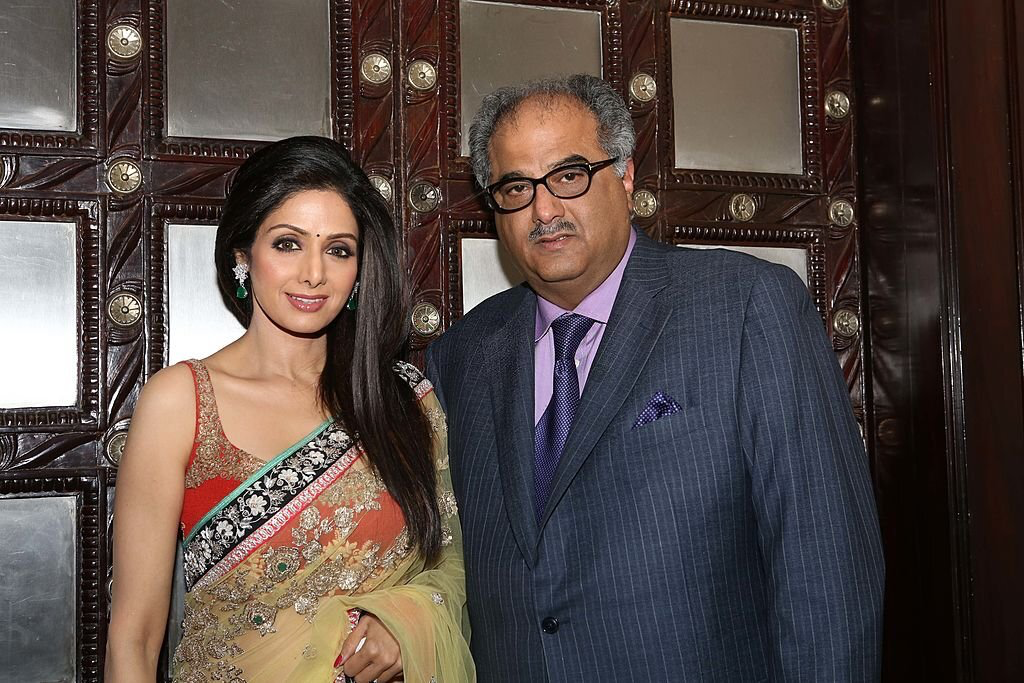 Janhvi has always been a hopeless romantic as she grew up watching her parents’ sweet romance. In the same conversation, Janhvi stated that she learnt many good things about maintaining a relationship from Sridevi and Boney. She said:

“I’ve always been such a huge romantic, and a big part of that comes from having seen the relationship between my parents.”

Also Read: Charu Asopa Gets Emotional As She Shares Glimpses Of Her New Home, Says, 'Enough For Me And Ziana' 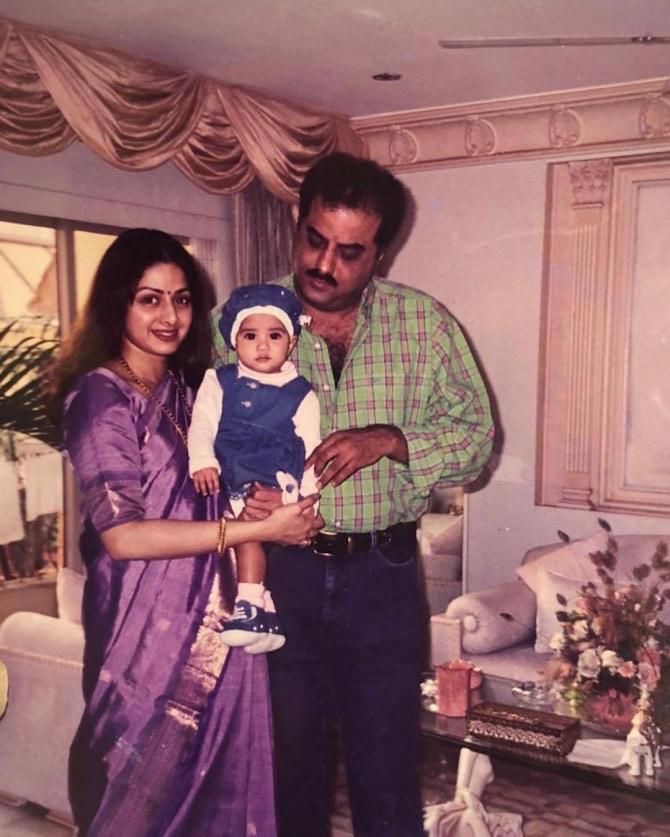 Earlier, at the India Today Women Summit, Boney Kapoor had recalled his first encounter with Sridevi. Calling the moment a dream, he stated how Sridevi talked in broken Hindi and English, making him more curious to know her. He had said:

“When I met her it was almost like dream come true. The few words that she spoke in broken Hindi and broken English, they touched me, they moved me, and I got curious to know her more.” For the unversed, Sridevi left us on February 24, 2018, as she lost her life due to an accidental drowning in a bathtub.