Amitabh Bachchan had once revealed that Kareena Kapoor was very disturbed after he had hit her dad, Randhir Kapoor, and had shared how he had changed her mind.

Kareena Kapoor is the younger daughter of veteran actors, Randhir Kapoor and Babita Kapoor. The actress shares an amicable bond with her daddy dearest, Randhir Kapoor. She often shares glimpses of her fun moments and dinner dates with her dad on her social media handle. And just like every other kid, Kareena Kapoor had held a grudge against a person who had tried to hurt her father, Randhir Kapoor. And that person was none other than the Shahenshah of Bollywood, Amitabh Bachchan.

Recommended read: When Designer, Sabyasachi Called Deepika Padukone In A 'Burqa' For The Trial Of Her Wedding Dress 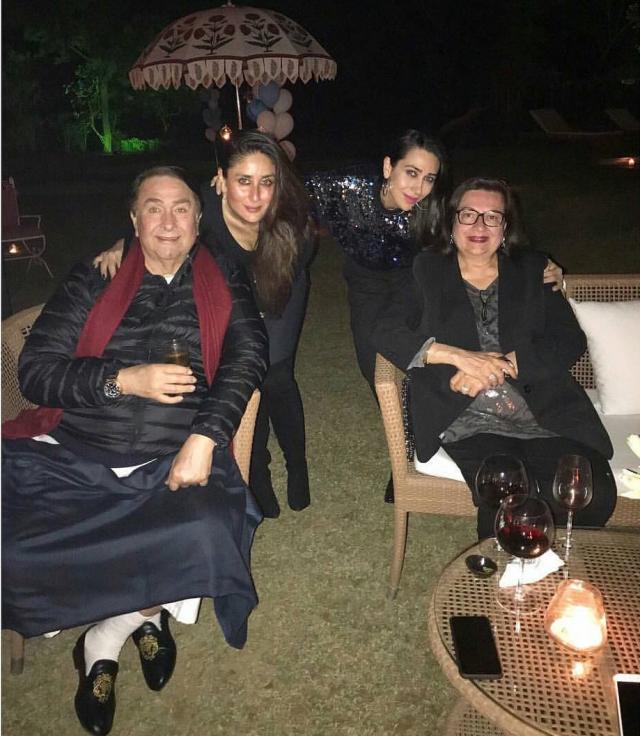 In 2013, Amitabh Bachchan had shared an anecdote from the shoot of his 1983 film, Pukar, in his blog. The actor had narrated an incident when he had washed the feet of a crying young Kareena Kapoor and had tried to convince her that he is not ‘evil’. It had so happened that young Kareena was distressed when she had seen Amitabh beating up her father, Randhir Kapoor while shooting an action sequence, for the movie, Pukar. Narrating the incident in his blog post, Big B had shared how Kareena had held tightly on to Randhir to protect him from Amitabh’s kicks, and had written:

“I was narrating to her (Kareena), one such moment when we were shooting for Pukar in Goa and how she looked with her cute summer hat with little pink flowers on them, and how troubled she had been when during an action sequence I was hitting her father. She, in her innocence, had run on to the set in the outdoors and clung to her father to protect him from this ‘evil’ man who was beating him up.” 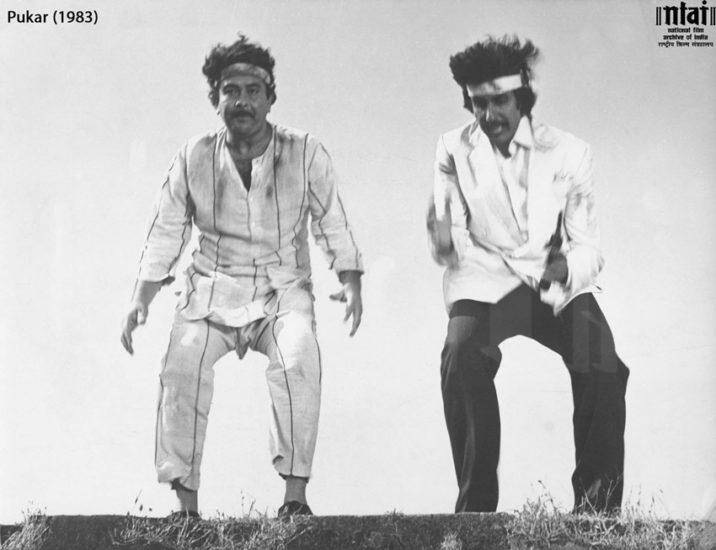 Further in his blog post, Amitabh Bachchan had talked about how Kareena Kapoor had seemed to have warmed up to him. Sharing the incident when he had washed her feet to convince her that he was not evil, Big B had added:

“In tears and most worried, she was relentless and very disturbed. She soiled her pretty little feet in the sand and in order to settle her down I had asked for some water and washed her tiny feet clean, to make her realise that this act was not for real but an enactment. I think after the feet washing, her opinion seemed to have changed about me. I wasn’t that ‘evil’ after all! She still remembers that moment.”

Also read: Sara Ali Khan's Net Worth And Her Expensive Possessions Are A Proof Of Her Royal Taste 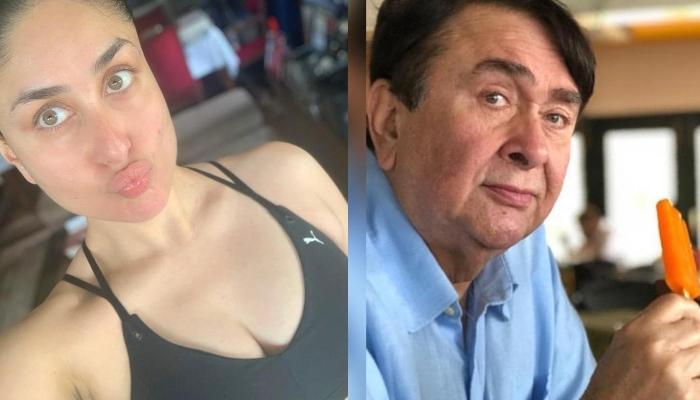 In 2019, Amitabh Bachchan had taken to his Instagram handle and had shared a picture of young Kareena Kapoor crying on the sets of the film, Pukar. In the picture, we could see Big B attending to Kareena's injured foot as she had cried inconsolably. Along with it, he had penned down a caption which could be read as:

“Guess who...? That be Kareena Kapoor on the sets of PUKAR shooting in Goa... had come with dad Randhir... hurt her foot... and yours truly putting medication and taping it.” 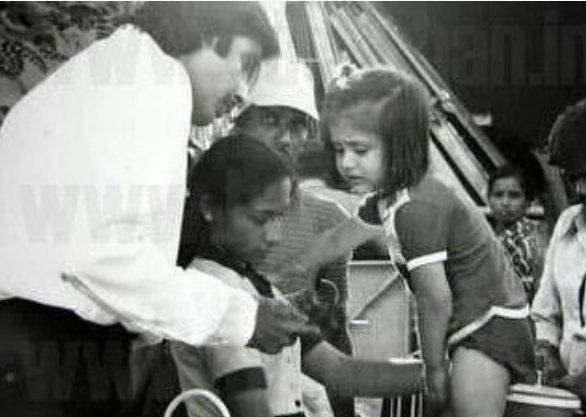 On the occasion of Father's Day, Kareena had shared a note on her Instagram handle and had posted a picture of her bua, Rima Jain and her dad, Randhir Kapoor. In the picture, we could see the brother-sister duo eating ice-creams. Along with it, Kareena had written a heartfelt wish that could be read as "All my favourites in a picture... And I wasn't talking about the ice cream." 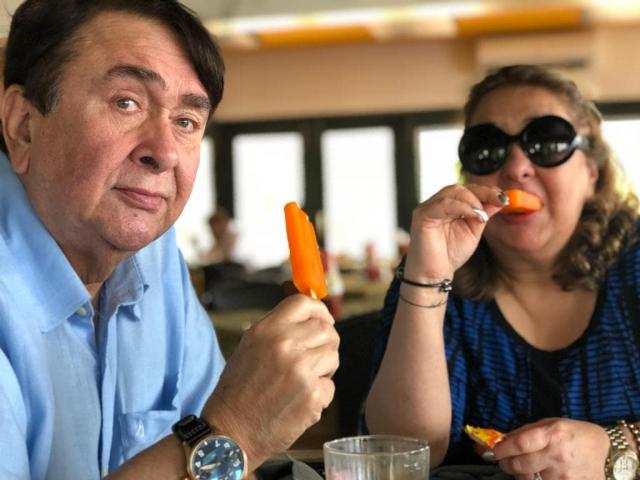 Earlier, in an interview with the Hindustan Times, Randhir Kapoor had talked about working with his daughters. He had shared:

"Hum kalakaar hain, aagar kuch achha aayega to hum karenge (we are artists and if something good comes up, I will do it). Good script is important; whenever I get a good offer, I will do it. If something interesting comes my way then I am also ready to work with Karisma [Kapoor] and Kareena [Kapoor Khan]." Kareena Kapoor Khan is married to Saif Ali Khan, and the couple is proud parents of their two sons, Taimur Ali Khan and Jehangir Ali Khan.