Bollywood superstar, Aamir Khan had once recalled his hilarious response to his daughter, Ira Khan's ICSE board exams result in an interview. Check it out!

Celebrities and their love lives have always been the talk of the town. One amongst the others has been Mr Perfectionist of the Indian film industry, Aamir Khan. The Raja Hindustani actor had walked down the aisle with film producer, Reena Dutta in the year 1986 and had a silent divorce in 2002. Together, the couple had welcomed two kids, Junaid Khan and Ira Khan, into their lives. The doting father shares a warm and comfortable bond with his kids.

For the unversed, after Aamir Khan and his first wife, Reena Dutta had parted ways, the actor had got married to filmmaker-producer, Kiran Rao in 2005. The couple had welcomed a son, Azaad Rao Khan, in 2011 via surrogacy. And on July 3, 2021, Aamir and Kiran had announced their divorce in a joint statement. Although, Aamir shares a beautiful bond with both his wives and children. 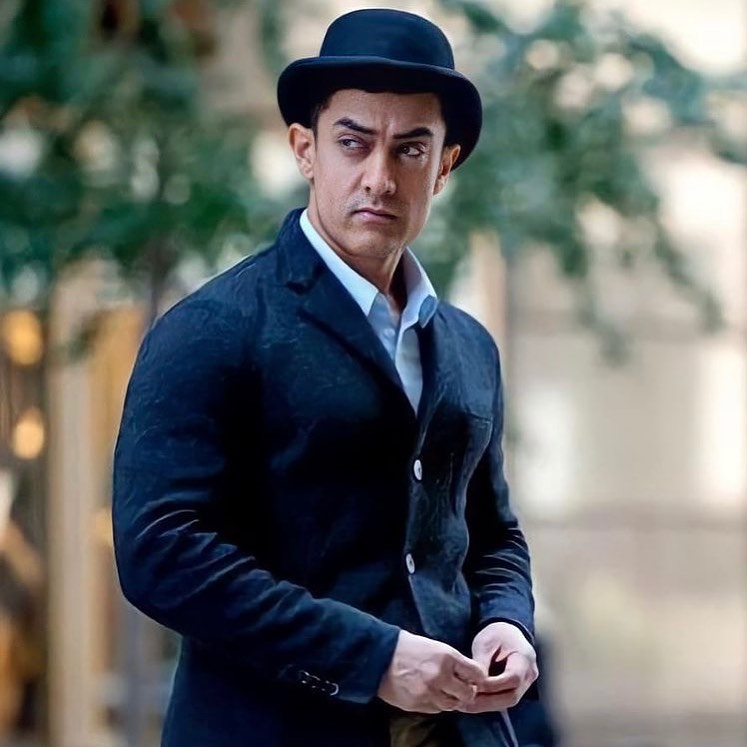 Once in a joint interview with BollywoodHungama.com, Aamir Khan and his daughter, Ira Khan had opened up about their bond with each other and had recalled some hilarious incidents from their memory lane. When the doting dad was asked to reveal his reaction when Ira had secured 89% in her Class 10th ICSE board exams, Aamir had shared a surprising answer that had left everyone in splits. The actor had recalled that his wife, Reena Dutta had informed him about their daughter's result, and after hearing it, he couldn't believe it because he was quite adamant that she was going to flunk. Recalling the hilarious moment, Aamir had said:

Going further in the interview, Aamir Khan's daughter, Ira Khan, was asked whether she had watched all her father's movies and was also questioned to reveal what she thinks of him as an actor. Answering this, the young Ira had said that she watches most of her father's films but had also added that Ghajini was the only film, he had not let her watch. On this, Aamir Khan had chipped in and had said that it was way too violent. Going further in her answer, Ira had also called her father 'cool' and had stated that her father, Aamir Khan shows off a lot. The answer had left Aamir and the interviewer in splits, as Ira had explained:

"Yeah. I watch most of his movies, except for Ghajini, which he didn't let me watch. Yeah, he's cool and he shows off. He does all these cool things and then, yeah it's fun."

Don't Miss: When Karisma Kapoor And Govinda Stopped Working Together Leading To The Fall Of Their Hit 90s Jodi In the same conversation, Aamir Khan was also asked to reveal his vision for his daughter, Ira Khan. On this, the doting dad had shared a sweet and simple reply, as he had clearly stated that all he ever wants is to see her smiling, happy, healthy and adding meaning to other people's lives. Aamir Khan had also shared that he never forced his children, Ira, Junaid Khan and Azad Rao Khan to follow his footsteps or do something according to him. As he always wanted his kids to follow their hearts and do whatever they love to do in life. He had stated:

"I just hope she remains happy and healthy and you know contributes positively to people's lives. Including mine. So yeah, whatever she wants to do, Reena and me and Kiran (Kiran Rao), all of us will really support her in every way that we can. And you know I don't like to pressure my kids by asking them what they want to do. Because whenever they're ready for it, they'll tell me themselves." 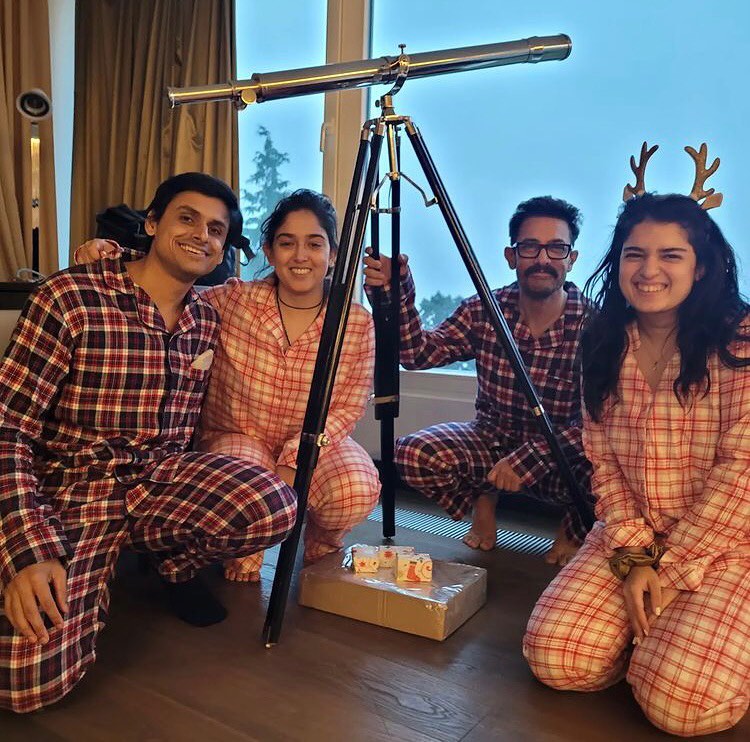 Aamir Khan's daughter, Ira Khan is in a steady relationship with Nupur Sikhare, who is a fitness trainer by profession! 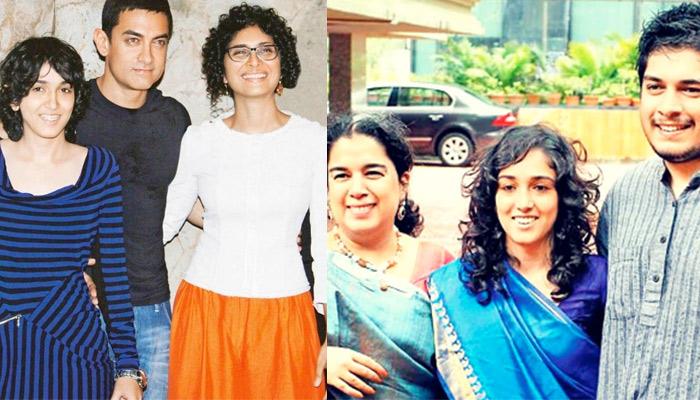 A father’s relationship with his kids can empower them and make them take the right decisions. A father doesn’t teach his kids life lessons directly but, he will live his life and let his kids learn from the experiences that he faced. A mother always protects her kids and guides them in life's