Gone are the days when women were confined to the four walls of the house with a ghoongat on their head. Back in the past women’s thoughts and opinions were suppressed. Nevertheless, today, they have more than just a voice; they have a strong status and place in society, and walk hand-in-hand with men. So, it goes without saying that when it comes to relationships, they will not settle for anything but the best; a guy who actually respects and cares for her keeping all his ego aside.

So, we bring to you some practical and necessary qualities all women look for in their perfect guy, in today’s time and age, and would only like to settle down with a guy who follows these exact same ideals in life. Here goes.

By that, we do not mean knowing how to cook Maggi. He should be smart enough to cook a decent meal on the days she is tired and stressed out because of work or is just feeling a bit under the weather.

#2. Is someone who doesn’t feel less of a man if both the partners Dutch 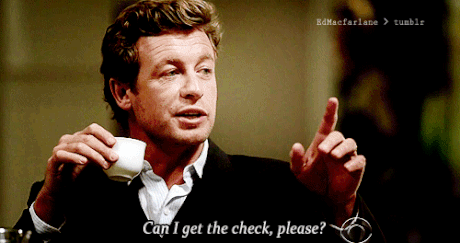 If both men and women are equal, why does the guy get to show his paying ability always? So, if she also wishes for it, going Dutch is the right way!

#3. Gets an HIV test done before getting emotionally and physically involved

With sexually transmitted diseases growing these days, there is no shame in getting an HIV test done once before you decide to take your relationship to the next level!

Must Read: 7 Bollywood Actresses Who Made Us Believe That There Was Nothing Wrong In Marrying Late

#4. Someone who respects his mother, not worship her

Image: Sex and the City

All girls want to maintain a good relationship with their mother-in-law, but being with a complete mamma’s boy can make things go from bad to worse after marriage!

#5. One who does not ask her to give up her career

If he gets to carry on his work after getting married, why should she be asked to leave? Continuing to work or not post-marriage should be solely her decision.

#6. Is ready to relocate for her if her job calls for it

She would do it for him if the opportunity came, then why not him? And if not right away, but considering the possibilities and willingly working out a solution is all that she asks for!

#7. Someone who takes a keen interest in sharing household chores and responsibilities 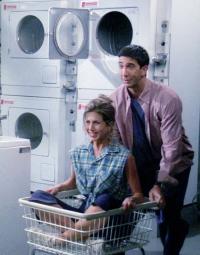 Every woman wants a man who doesn’t run away from housework. After all, you both live there right, then why does only she get to cook and clean? His ego should not come in the way of responsibilities.

#8. Gives space and gets it back too

Breathing space in a relationship is one of the things that tops priority. If two partners suffocate each other, the marriage will not last very long.

#9. Is supportive of her when it comes to mother-in-law issues 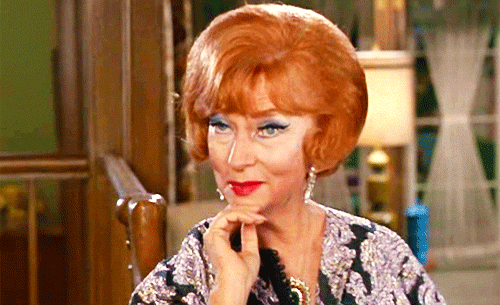 Well, if not always, then at least when he knows that she is not at fault and what his mother expects out of her is difficult for her to deliver. Also, by being supportive, she does not mean to fight, just standing up for her!

Also Check Out: 4 Simple Ways To Make Your Mother-In-Law Love You Forever

#10. Is not judgmental if she smokes or drinks 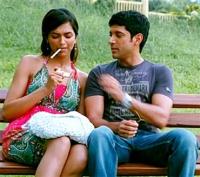 That is her personal choice as it is the man’s. If she wishes to, let her. Getting her to quit reasonably would be a better option than judging her!

#11. Is in no hurry of having children right after marriage

Most girls adore children and want to have their own too. But that does not mean that for them marriage is synonymous to getting pregnant and starting a family right after you are back from your honeymoon. Her body, time and mind will bear the child, so the decision also needs to be hers.

#12. Is okay if she has male coworkers who also happen to be her friends

Because we live in the 21st century and having friends of the opposite sex post-marriage does not mean that there is an affair brewing.

SURPRISE: Riteish And Genelia Deshmukh Announce The Name Of Their Newborn Son And It's Very Cute

#13. Is someone who is appreciative of her

A guy who acknowledges what all she does for him and his family and supports her in all her decisions. And, if he feels her point of view isn’t right, then he convinces her calmly with just reasons and is grateful to have her in his life. 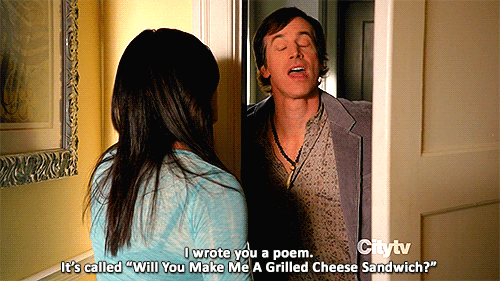 No woman wants a man who degrades other women, thinks very less of them and believes that women are inferior to men and so should not be treated as equals. The only place for such men today is in a mental asylum. If you cannot treat her as your equal, you have no right whatsoever to treat her as your subordinate too!

#15. Is someone who participates equally in bringing up the kids

Because they are his children too and his wife needs a break from managing the kids, home and her work round the clock. That is what marriage is all about; supporting your partner, making adjustments and dutifully dividing responsibilities.

#16. Is alright with what she wears, eats and looks like 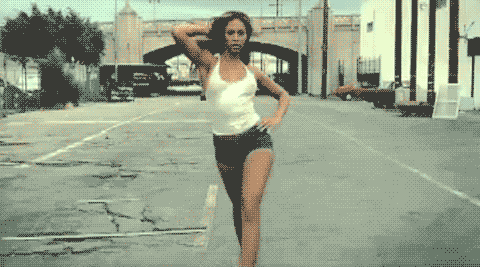 Her outwardly appearance, the clothes she chooses to wear and the food she wishes to eat, however healthy or unhealthy it is, are things that hardly matter to him. All that matters is the bond and understanding.

#17. Takes initiative at least every once in a while

Mostly, it is the woman in the relationship who takes care of planning dinners, dates, parties etc. So, give her a pleasant break once in a while and take initiative to plan outings and surprises.

Having said all that, every man must treat his lady with a lot of respect without having to be told to do so. She no longer needs to be dependent on him for anything; rather, they both should treat each other as equals to form a healthy, long-lasting and mature relationship. 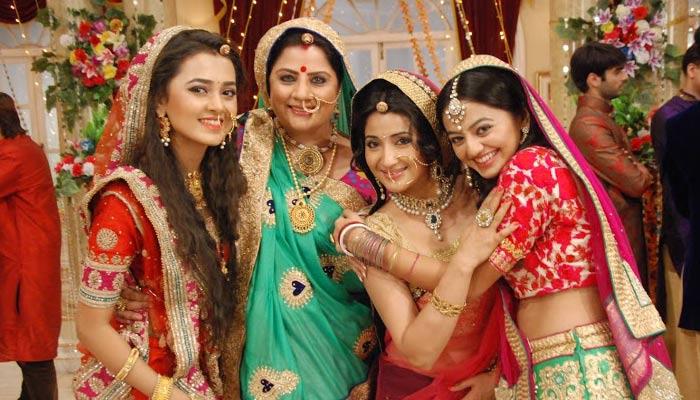 It is very easy to spot a happy couple in a crowd of people. The little things they do reflect how content they are with each other and their lives. They say marriage changes people and the equations they shared earlier. Well, while most of the times it is for the