Watch What It Actually Means To Be Like A Girl

Watch What It Actually Means To Be Like A Girl 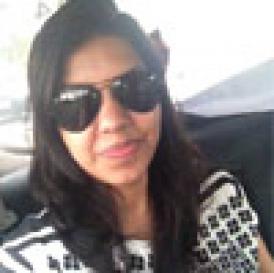 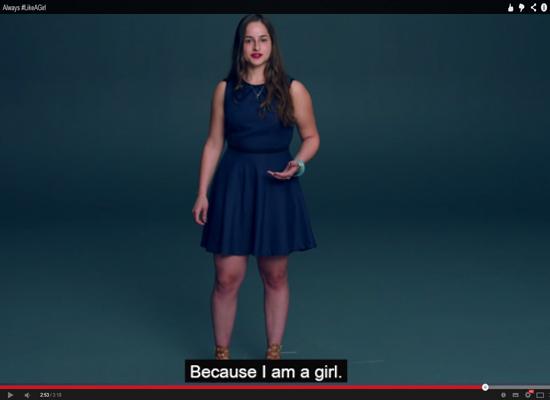 Did you know the pain that the female body endures in labor can be equated to having twenty bones being fractured at the same time? However, when we talk about being ‘like a girl’ or doing something “like a girl”, it has nothing to do with a woman’s courage, determination or patience. It is as if you are trying to demean or embarrass someone by saying that they are not strong enough, capable enough, or good enough to do certain things.

Recommended Read: What this Woman Did to Her Daughter will Leave You Speechless

Yes, being ‘like a girl’, has somehow ended up becoming a thing of humiliation. But, we wonder how, when and why!

Recommended Read: 5 Secrets of Marriages that Last a Lifetime

Before puberty, young girls who are not limited by this concept of “being like a girl” feel that they can achieve anything in the world. They know that they have to give their best shot to whatever they do. For them, being like a girl is just being true to who they are. But as they become women, they are introduced to the limiting thoughts of the society, by the society. And, they try to (or, are rather made to!) fit themselves in to the stereotype created for them.

Recommended Read: 10 Annoying Habits for Which Men Resent their Wives

As Lauren Greenfield, filmmaker and director of the #LikeAGirl video, says, "In my work as a documentarian, I have witnessed the confidence crisis among girls and the negative impact of stereotypes first-hand.” She adds, "When the words 'like a girl' are used to mean something bad, it is profoundly disempowering. I am trying to shed light on how this simple phrase can have a significant and long-lasting impact on girls and women. I am excited to be a part of the movement to redefine 'like a girl' into a positive affirmation."

So, in the end, it should be about being who you are, rather than being a reflection of how you should be or how others want to see you. Wouldn’t it be so simple if girls could throw a ball, run, and fight just like they want to or just like anyone else, without being judged?

Being a girl is a beautiful thing, and should stop being used as an insult, because some of the most successful names in the fields like business, sports and even politicians are women and they are doing a helluva good job being “like a girl”! So, let us know, "what do you do like a girl?" by leaving your comments below. 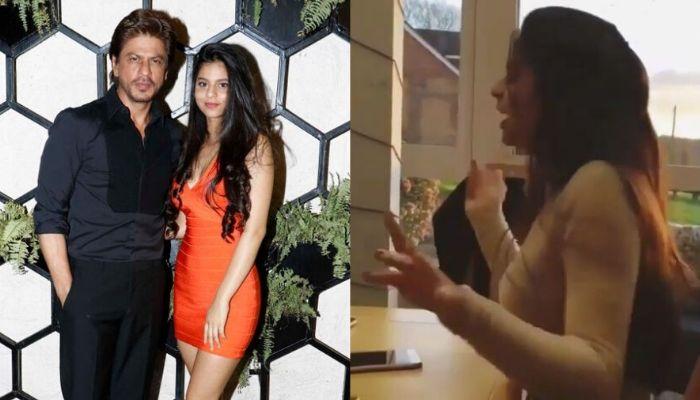 The ‘King of Romance’ and ‘Badshah of Bollywood’, Shah Rukh Khan has always proved his mettle with some cult movies and A-class performances. Not just he is a great actor, but also is a proud father to his three musketeers, Aryan Khan, Suhana Khan and AbRam Khan. The actor has