'Dil Dosti Dance' fame, Vrinda Dawda shared the first-ever glimpse of her baby boy as he completed one week.

The life of a woman changes entirely after she gives birth to her child. It looks like Dil Dosti Dance fame, Vrinda Dawda’s life has also changed after the birth of her little cookie as she is taking her time to introduce her little wonder to the world. One week after the birth of her son, Vrinda has finally shared the first-ever glimpse of her son.

Vrinda Dawda had announced her pregnancy in March 2021, and her wait of nine months had ended on June 30, 2021. The actress had announced the birth of her first child on her IG handle with an adorable video. In the video, Vrinda and her husband, Bhavin Mehta, were seen twinning in white attires, and as the new mommy had burst a big balloon, blue confetti had popped out, indicating that it’s a baby boy for them. She had written, "Its A Boy."

Mom-To-Be, Vrinda Dawda Caresses Her Full-Grown Baby Bump, Flaunts The Bump Art Made By Her 'Nanad'

It’s been one week since Vrinda and Bhavin had announced the birth of their first child, and now, the actress has shared the first glimpse of her son. Taking to her IG stories, Vrinda shared a picture of her son wrapped in a cloth, lying over a blanket as she strategically placed a card over his face to hide it. The card can be read as “I Am 1 week old Today date: 7 July 2021.” Atop the picture, she wrote, “Our Cookie @mikibhavin.” In an exclusive conversation with Bollywoodshaadis.com, Vrinda Dawda had talked about her baby’s name and had said, “We being like Gujarati, so we believe in rashi and all, so the name will be according to the Rashi of the baby. Other than that poore time ghar pe masti chalti rehti hai ki agar ladka hua toh ye rakhenge. And there are my cousins joh funny way mein bolte hain ki hum Duttabai rakhenge, ye rakhenge toh aise sab chalta rehta hai.”

Recommended Read: Tanuja Breaks Down On 'Super Dancer' After Kajol Reveals The Biggest Gift Her Mom Has Given Her 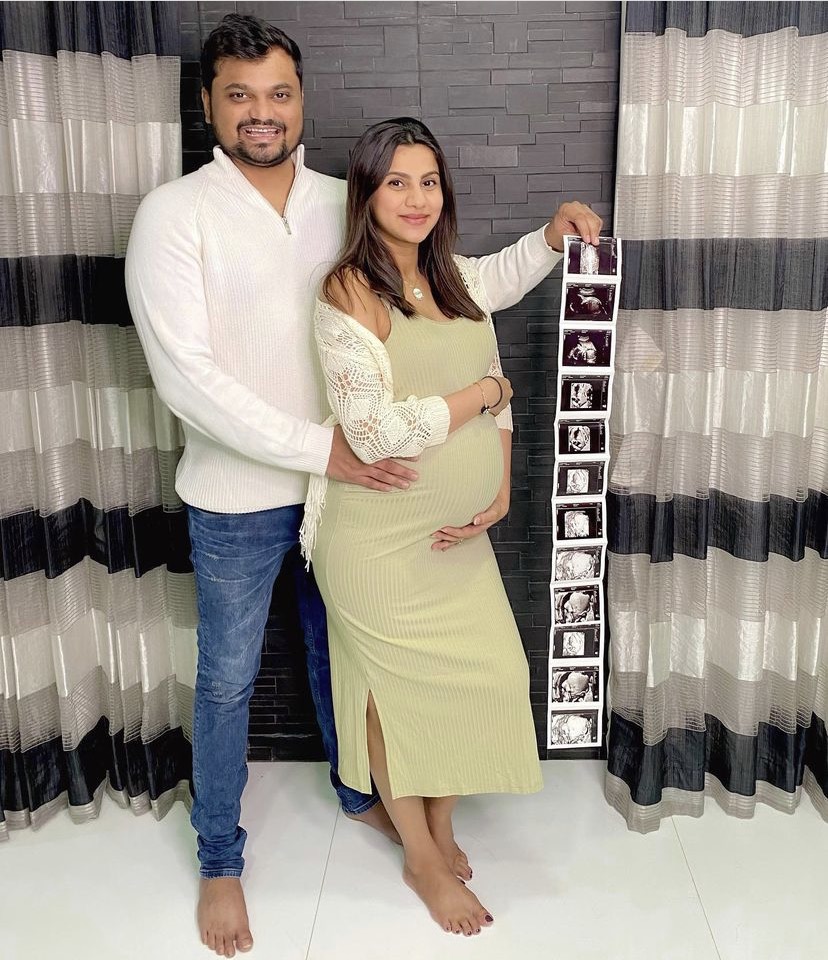 Vrinda also talked about her baby’s nursery and other preparations and had shared, “So, we being a Gujju family, so we don’t buy clothes and stuff before the baby is born. I and Miki (She calls her husband Miki) really wanted to buy certain stuff but considering the feelings of both the sides of family and everything, like his mom and my mom, they are like please don’t do it. So we respected their feelings and we were like okay, once the baby comes, we will only buy things then and make up the nursery.” 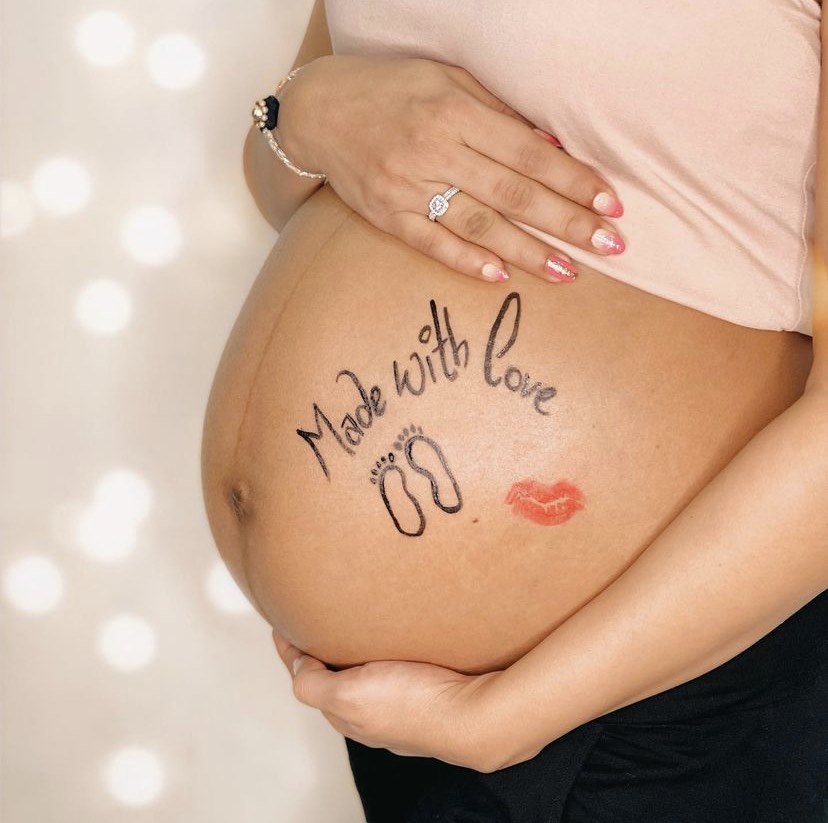 Talking about the parenting approach, Vrinda had said, “I will be the strict one that’s the only option. Strict, as in the baby is going to be pampered a lot, as a mother, I will have to be the one jo mana karti hain, ‘yeh mat karo’, ‘woh mat karo’. Because Miki will spoil and pamper, so someone has to control and this baby is going to the first baby of the house, so it will be so exciting and there will be so much of pampering, so I will have to handle and take care. Kisi k otoh thoda discipline karna hoga na, toh mai hi hoon wo, unfortunately.”

Don't Miss: Ankita Bhargava Reveals If Her Daughter, Mehr Will Be Non-Vegetarian Like Daddy, Karan Patel

Mom-To-Be, Vrinda Dawda Caresses Her Full-Grown Baby Bump, Flaunts The Bump Art Made By Her 'Nanad'