As hosts, presenters and sometimes as comedians, VJs are the ones who make every show interesting. From bringing us the latest tracks to giving us a quick peek into the lives of the contestants, they never let a show fall short on entertainment.

It's time to know more about these famous VJs. Here we have a list of the VJs who are in a happy relationship. 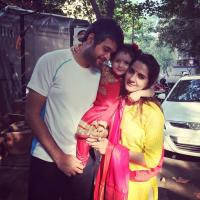 Shruti Seth became a regular face on the television with her various shows on Channel V. She is considered as one of the most followed VJs of all times. She acted in many Bollywood movies as well. She gained a lot of popularity when she joined the team of Shararat. She married director Danish Aslam in 2010 and the couple welcomed a baby girl in 2014. 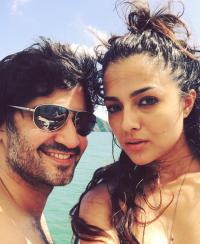 Gaurav Kapur can be seen hosting all the major events including DLF IPL. He started his journey as a VJ with Channel V and since then, there has been no looking back for this lad. His impeccable comic timing is a sure hit. He is married to actress Kirat Bhattal.

Purab Kohli has his own raw charm. Every time this man graces the television screen, girls go gaga over him. This VJ is all about challenging the conventions. After ruling the television, he acted in some of the most memorable movies like Rock On and Jal. He recently had a baby girl, Inaya, with his British partner Lucy Payton and is all set to tie the knot.

Must Read: Purab Kohli Is Happy That His Daughter Is A Love Child And The Reason Is Adorable 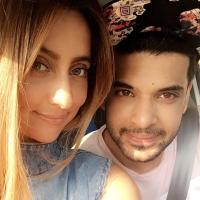 Anusha Dandekar is one of the hottest VJs so far. Born in Sudan, brought up in Sydney and with roots in Maharashtra, this talented VJ has starred in various films as well. She has hosted countless shows on MTV and is riding high on success. Anusha is currently in a steady relationship with actor Karan Kundra. They are together hosting a show, Love Ka School, for MTV. 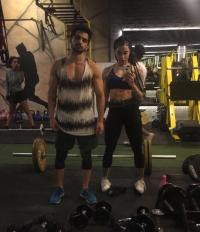 Bani J is one strong lady who is here to bend the rules. She started her career as a VJ with MTV and created a huge fan base for herself. While she was in the Bigg Boss house, she revealed about her relationship with actor Yuvraj Thakur. Both of them are serious about each other and their fitness.

Also See: This Is How Yuvraj Thakur Finally Confesses His Love For Bani J Famous for his stints with Roadies, Rannvijay is one of the most famous hosts. Just like his father, this handsome Punjabi boy wanted to join the Indian Army, but the destiny had different plans for him. He got married to Priyanka Vohra and broke many hearts. The couple welcomed their little baby girl, Kainaat in January 2017.

Ayushmann Khurrana is considered to be the chocolate boy in the world of TV presenters. His taste in music made his show popular on MTV. He made his big Bollywood debut with the well-received film, Vicky Donor. Most of his fans did not know that he was already married to his childhood sweetheart, Tahira before he made his big debut. They have a son and a daughter.

You may like: The Super-Charming Love Story Of Bollywood Heartthrob Ayushmann Khurrana And Tahira Kashyap 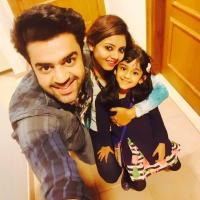 Famous for his witty jokes and comedy, Manish Paul is the first choice of many when it comes to hosting an event. He started his journey as a VJ for Zee Music. He met Sanyukta while they were still in school. The couple tied the knot in 2007 and has two children, a daughter and a son. 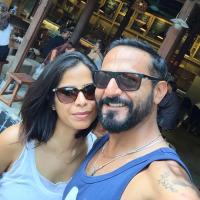 Who doesn't recognise Nikhil Chinapa? He is one of the oldest and most successful VJs. He has acted in various Bollywood movies and is a popular DJ too. He got married to DJ Pearl in 2006. 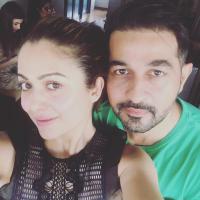 Amrita Arora followed the footsteps of her sister, Malaika Arora, and became a successful VJ. She has acted in many popular Bollywood movies and walked the ramp for renowned designers. She is happily married to Shakeel Ladak who is a businessman and has two children with him. 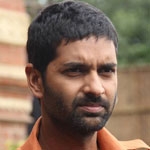