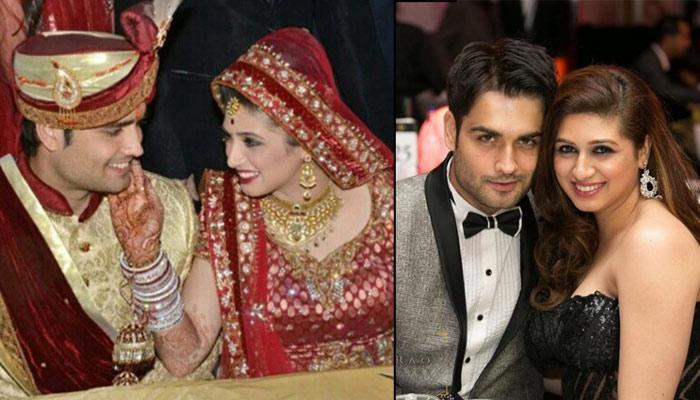 There are very few relationships that last forever in this glamour world. Most of them fade out with the passage of time and lose that spark. We see a lot of young celebrity couples separating ways as they were not able to reconcile their differences. 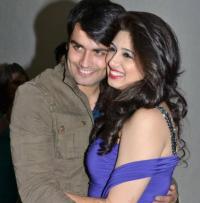 A lot of divorces have shocked the media and the fans alike. To name a few, Malaika-Arbaaz’s split, Farhan-Adhuna’s divorce, and Ranbir-Katrina’s breakup, they all came as a big shock! To add to the list is another shocking divorce of one of the most-loved television couple; Vahbiz Dorabjee and Vivian Dsena. 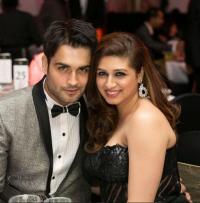 We earlier told you about the speculations doing the round that Vahbiz and Vivian are having a trouble in their marriage. Well, seems like the rumours were true. The couple is planning to call it quits. 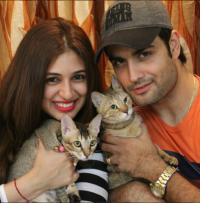 Also Read: Beautiful Wedding Journey Of A Gujarati Bride And Groom From 'Sagai' To 'Lagna'

The two were living separately for quite some time now and were trying to sort their differences out. But, seems like destiny had other nasty plans for them. The problems grew to such an extent that the couple has decided to part ways on a cordial term. 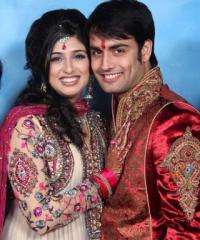 The couple got married in 2013 and after a blissful marriage of 3 years, the couple is facing compatibility issues. The two are very different from each other, poles apart. 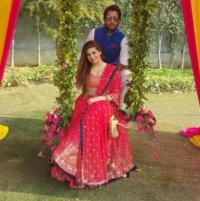 Must Read: The Maternity Photoshoot Of Karanvir Bohra’s Wife Teejay Sidhu Is Too Cute To Be Missed

Recently, in an interview, Television’s heartthrob, Vivian opened up about his divorce. Here is what he said:

“It’s personal, and I would like to keep it personal. We are adults, who are mature and [were] married for more than three years. We are the two best people who can decide what is happening [between us]. The media will speculate and publish reports. But it is we who will decide what the best is [for us].” 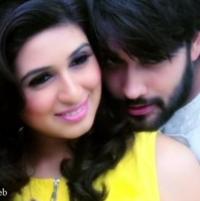 “I leave my personal issues at home. I don’t take my work home either. But, at the end of the day, we are all human beings, and it is tough to keep these lives separate all the time. It (personal turmoil) remains with you subconsciously. But that doesn’t mean you let your work get affected.” 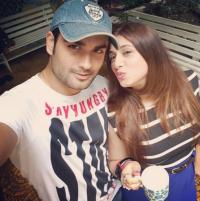 His quotes clearly hint that the two are planning to go their separate ways after 3 years of marriage. Most of their fans are still in a state of shock and are not ready to accept this separation news. 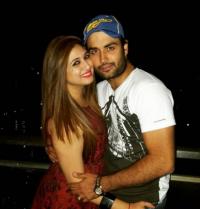 Vahbiz, with this Instagram picture also kind of made things clear. Here is what she posted on her Instagram handle: 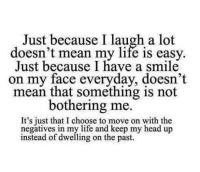 The couple is yet to make an official announcement of their separation. We still hope that these two reconcile and start staying together like they used to! May God bless them with strength to go through this tough time.