On December 14, 2019, Divyanka Tripathi Dahiya turned a year older and her husband, Vivek Dahiya made sure to make her day super special with an intimate dinner. Checkout the pictures below!

Love is not just a feeling, it is a plethora of emotions we feel all at once when we get connected to someone. Our entire world starts revolving around theirs and it becomes our supreme motive to make them happy. But once we get married to them and the honeymoon period gets over, keeping the love alive takes a lot of efforts. From remembering all the important dates to making each other feel special, is what every couple needs to do to keep the sparks of love burning in their 'happily ever after'. And telly town's favourite couple, Divyanka Tripathi Dahiya and Vivek Dahiya know how to make each other feel extra special. (Recommend Read: Ekta Kapoor's Little Boy, Ravie Kapoor Enjoys His First Foreign Trip To Dubai With His Mommy)

It was in April 2015 when the rumours of Yeh Hai Mohabbatein actress, Divyanka Tripathi and her co-star, Vivek Dahiya was making the rounds. On July 8, 2016, the duo had tied the knot and since then everyone is showering them with lots of love and attention. On her third engagement anniversary, Divyanka had shared a special anniversary wish for him and had written, "Amongst all the #Karmas done in my life, getting hitched with you was the best one! My best decision!#HappyEngagementAnniversary my love. It's so beautiful that a regular day for everyone can be so special for only two people in the universe owing to some reason exclusive to them!" Yesterday, on December 14, 2019, Divyanka turned a year older and to make her day super special, Vivek took her on a dinner date. The duo is holidaying in the UK and she took to her Instagram handle and shared a couple of stories from her birthday celebration. In the pictures, we can see Divyanka and Vivek posing for happy selfies. Take a look at the pictures below: 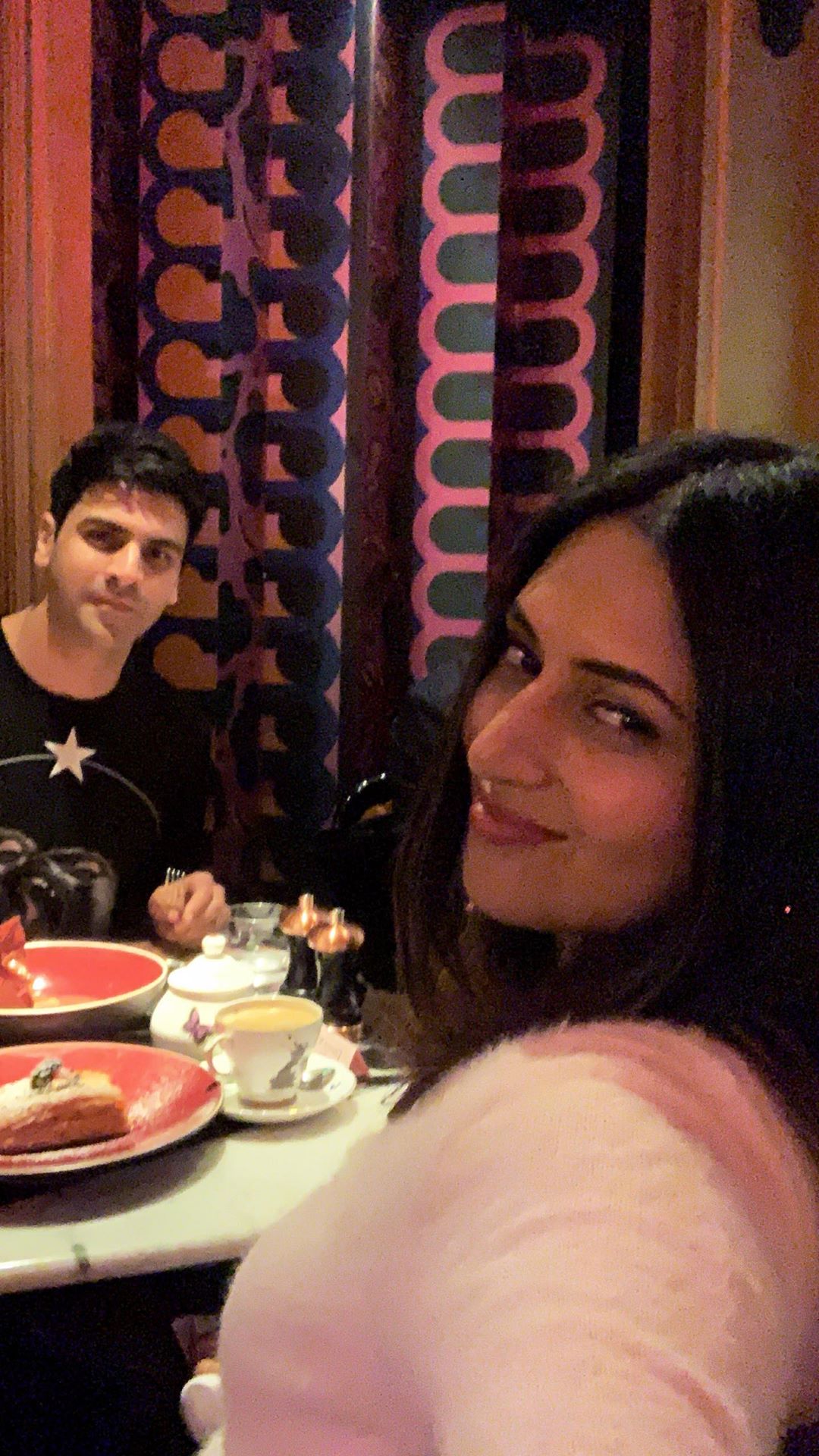 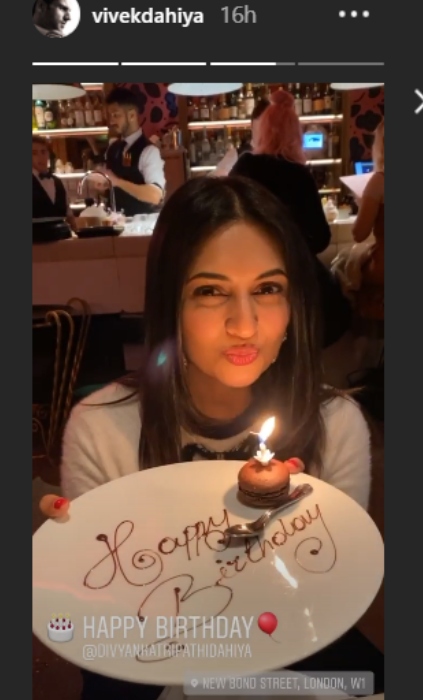 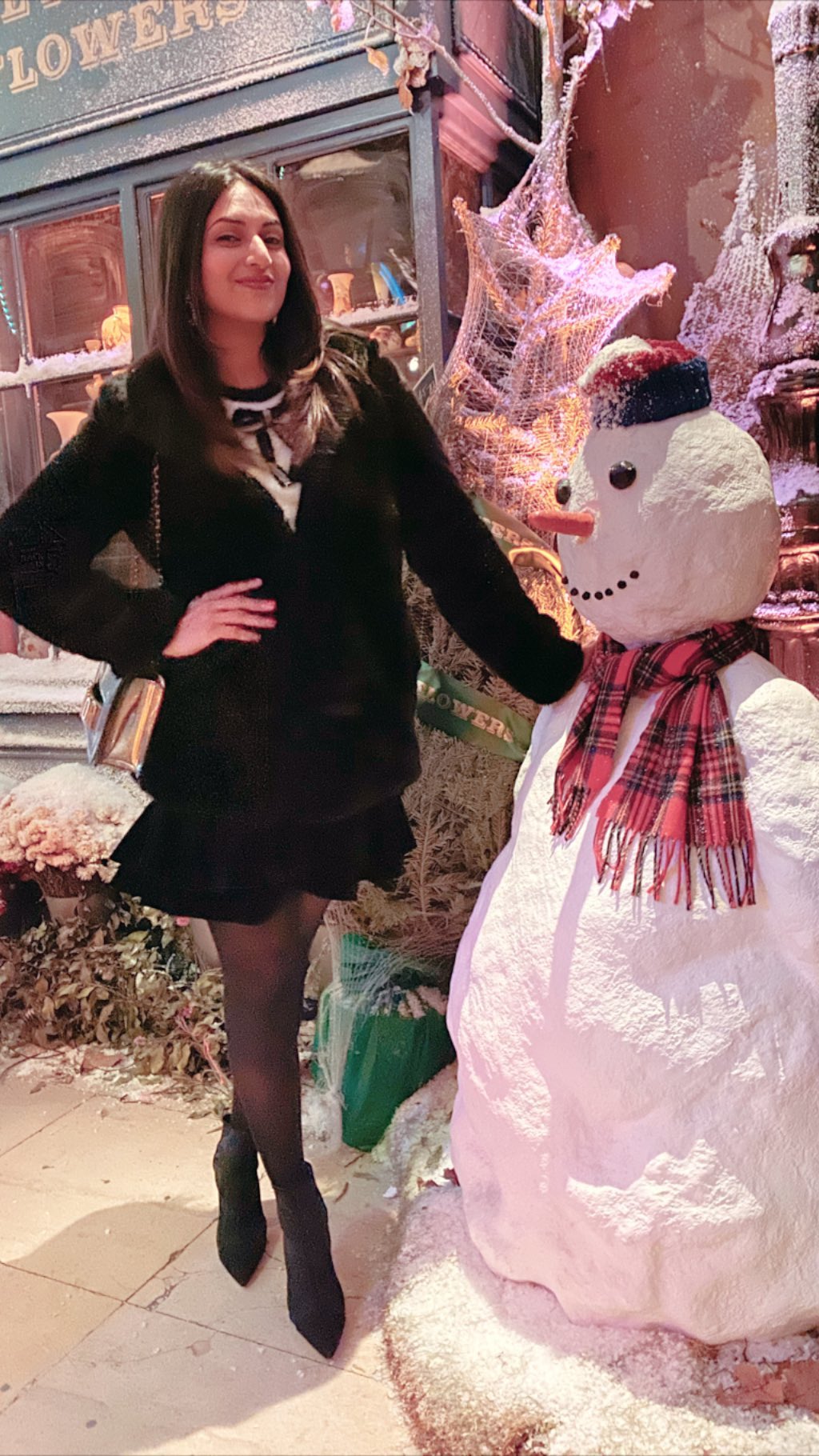 For those who don't know, Divyanka and Vivek fell in love on the sets of Star Plus’ popular serial, Yeh Hai Mohabbatein. Once in a media interaction, Vivek had talked about how love blossomed between the two. He had said, “It wasn’t love at first sight. It was an arranged match. We were introduced by a common friend who is also a fellow actor. Then we started looking at each other from a life partner’s perspective. We often met after work and eventually started understanding that we are very compatible and similar to each other and we can take it further." (Also Read: Riteish Deshmukh Talks About His First Date With Wife, Genelia, Reveals Their Relationship Song) 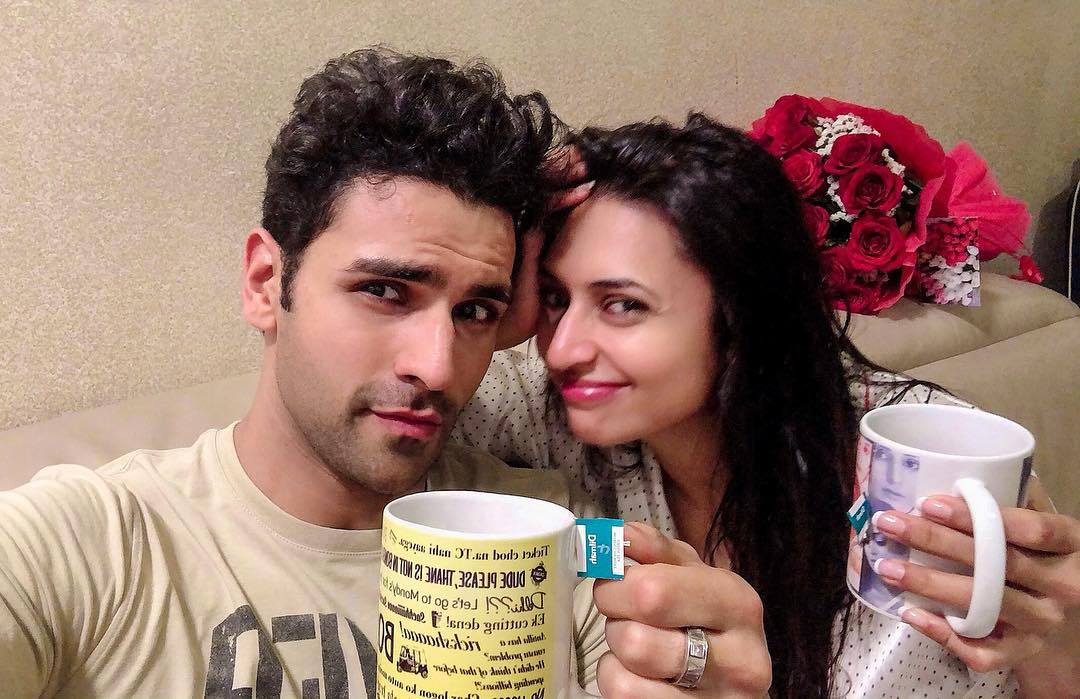 Divyanka, who was unsure of Vivek’s feeling of getting married, had revealed how Vivek had proposed her. She had said, “We went to Bangalore and it was the first time Vivek was meeting my parents. Though we were aware of our feelings, I never thought that he will take a step further. My birthday falls on 14 December and my mother’s birthday falls on 13 December. So, after celebrating my mom’s birthday, we went out for dinner. I was expecting that after coming back home, I will get some surprise but, never expected something grand like this.” 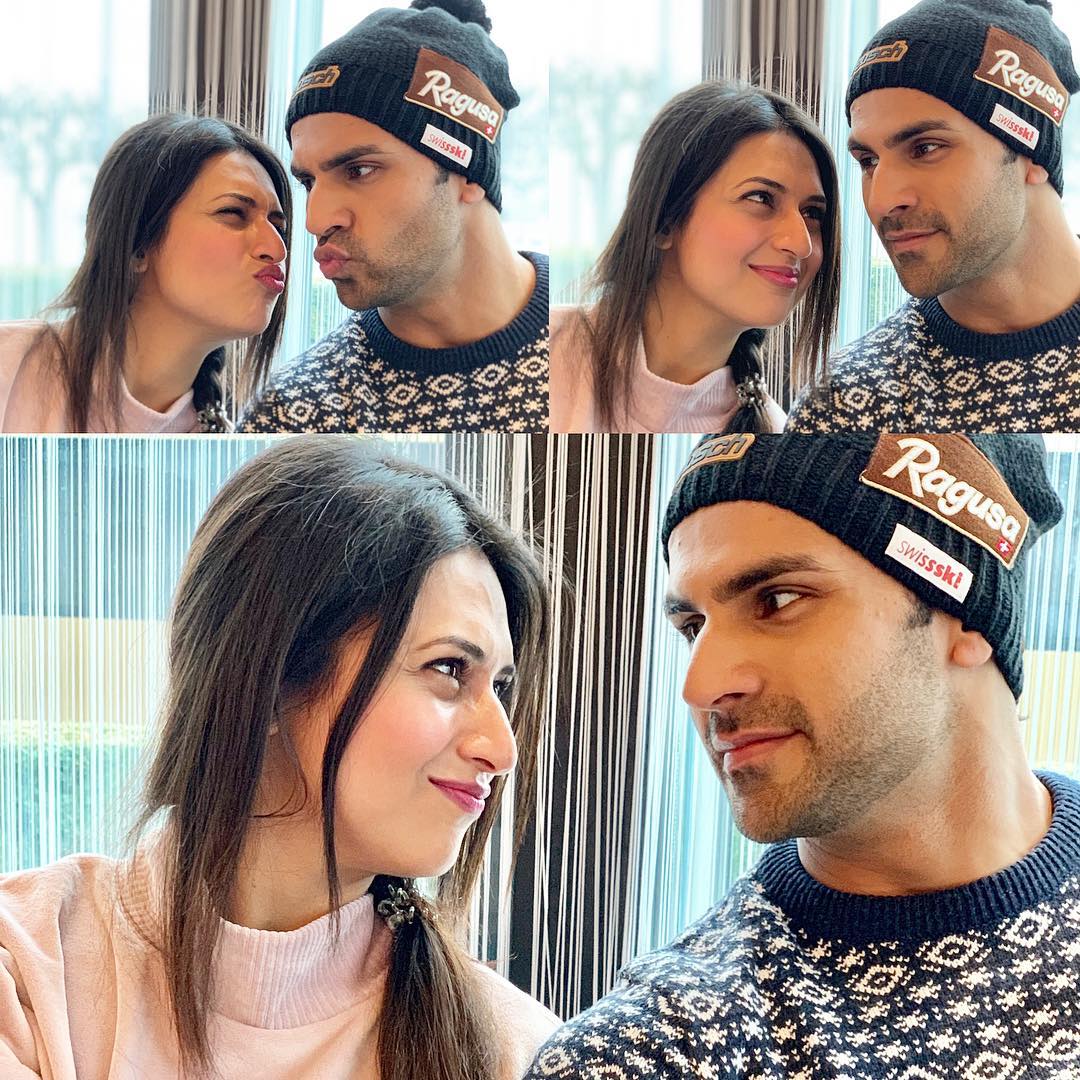 Divyanka had further shared, “When I entered my home, I witnessed the entire place was brightly decorated with light and flower petals. At the end of the passage, Vivek was standing with a t-shirt in his hand. The speciality about the t-shirt was, on one part it was written that ‘You are an answer to every questions’, while on the other it was written that ‘Divyanka marry me’. Moreover, the words he said I will never forget those. He stated that I have everything that one can gift, the only I don’t have is commitment and he was ready to present me with that. It is one of the unforgettable moments of my life. I was waiting for this day for my entire life." (Don't Miss: K.G.F. Star, Yash Shares His Daughter, Ayra's First Birthday Trailer, Calls It 'Ayra's ONEderland')

Well, we wish Divyanka, the happiest year ahead!