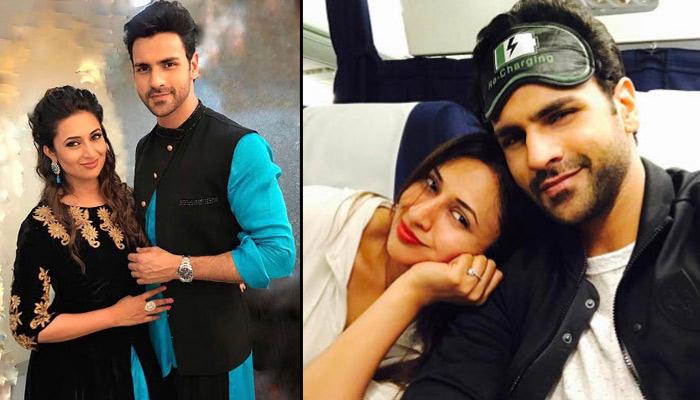 Love is a beautiful feeling and so is marriage. But it takes to people to make these two feelings so special. The reel love stories that we see on our television sets every night, somehow give us relationship goals. We dream about our partners being just like the ones we see on TV.

Recommended Read: Divyanka Tripathi's Bridal Mehendi Design Is Something You Have Never Seen Before 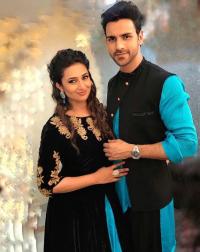 But there is one thing more inspiring that a reel love story and that is the real life love story of our favourite television stars. When we see how much they adore their real-life partners, it warms our heart. And the love tale of Divyanka Tripathi and Vivek Dahiya is one such story which never fails to make us go weak in the knees. (READ: Do You Know How Vivek Dahiya Proposed To Divyanka Tripathi?) 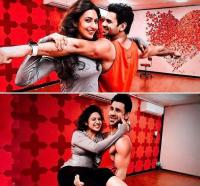 The star couple who is currently competing on the celebrity dance show Nach Baliye, is not only impressing the viewers with their dance moves, but also with their moments of sweet love and affection that they share on the show. Recently, Bollywood star Hrithik Roshan came on the show as a judge in one of the episodes. He was spellbound by performances by these two cuties and was also awed by Vivek Dahiya. You must be thinking why, right? 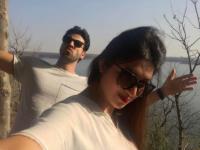 What happened was, that after the performance of DiVek got over, Hrithik and Mohit Suri (one of the judges on the show) got talking to the couple, where he asked Vivek whether he ever felt jealous of Divyanka’s success as an actress. He also wanted to know if he ever felt insecure about the same, or there were any ego clashes between the hubby and wifey. 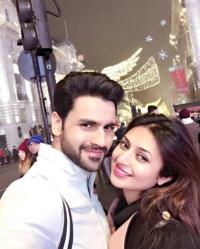 Vivek gave such a beautiful reply to this query that it turned our hearts into jelly.  A source told a leading daily what exactly he said:

“Vivek replied saying that he has always been asked this question and could never relate. In fact, Vivek went to say that both he and Divyanka were mature individuals and when they met and she was already really successful at that time.”

Well, that is really quite true and logical. Both Vivek and Divyanka knew what they were getting into before they married each other. The source further stated:

“Vivek further said that as a husband he has always felt proud and in fact, she has been an inspiration as an actress. He also said that whenever he goes somewhere, people ask him how Divyanka is doing. So, he wants to do such amazing work that whenever Divyanka goes out, people ask her about him too.” 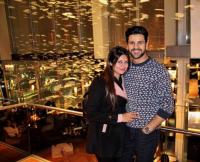 Divyanka too who was in awe of her husband's response, and went on to praise him. This is what she had to say:

“I am thankful to God that I married a man who doesn't bring ego issues between the two of us and it's very rare for a guy to not feel insecure about his wife's success and in fact encourage her to do more. Vivek does that. I am lucky to have him in my life.”

Hrithik, just as all other judges was really amazed by these responses, especially Vivek’s. He went on to tell him that his humility and good nature will take him to great heights one day. We completely agree with Hrithik on this one. 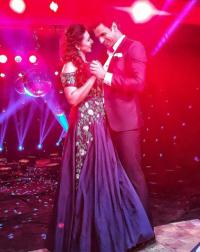 And, aren’t DiVek the cutest duo ever? They have so much love, care and concern for each other that it easily warms anybody’s heart. May their love keep increasing with each passing day. Our best wishes are always with these lovelies.