Virat Kohli heaped praises on his wife, Anushka Sharma after watching her train for her upcoming film, 'Chakda Xpress'!

Virat Kohli and Anushka Sharma are definitely the OG couple of the glamour world. While he is the king of the cricket field, she is the queen of the silver screen. After surprising their fans with the dreamy Tuscany wedding in 2017, Anushka and Virat embraced parenthood with the arrival of their daughter, Vamika on January 11, 2021.

After her brief sabbatical post-Vamika’s birth, Anushka is all set to make her comeback with the film, Chakda Xpress. Anushka, who is portraying the role of cricketer, Jhulan Goswami has already begun shooting for the film and is working really hard to get into the skin of her character. The actress has been sharing glimpses of the same on her social media handles.

Anushka Sharma Is Back To Work Within 3 Months Of Delivering Her Baby Girl, Vamika 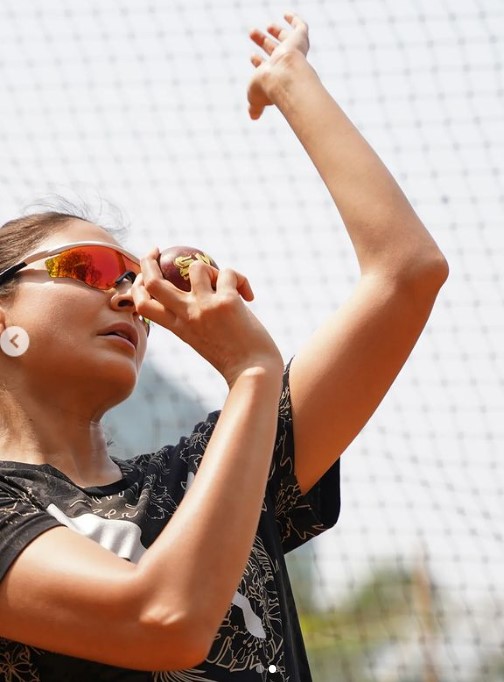 As Anushka is getting into intense practice sessions for her role, her hubby, Virat Kohli is in complete awe of her. In a recent episode of FTB On The Road, Virat heaped praises on his doting wifey, Anushka and her dedication to the film. Revealing how his respect has increased for her, the doting husband said:

“For me, a movie was just about watching it for three hours. Then I saw Anushka train for the film and I was like respect boss. She is finding the process challenging. This is the first time she is doing such a thing and that too by learning bowling.” 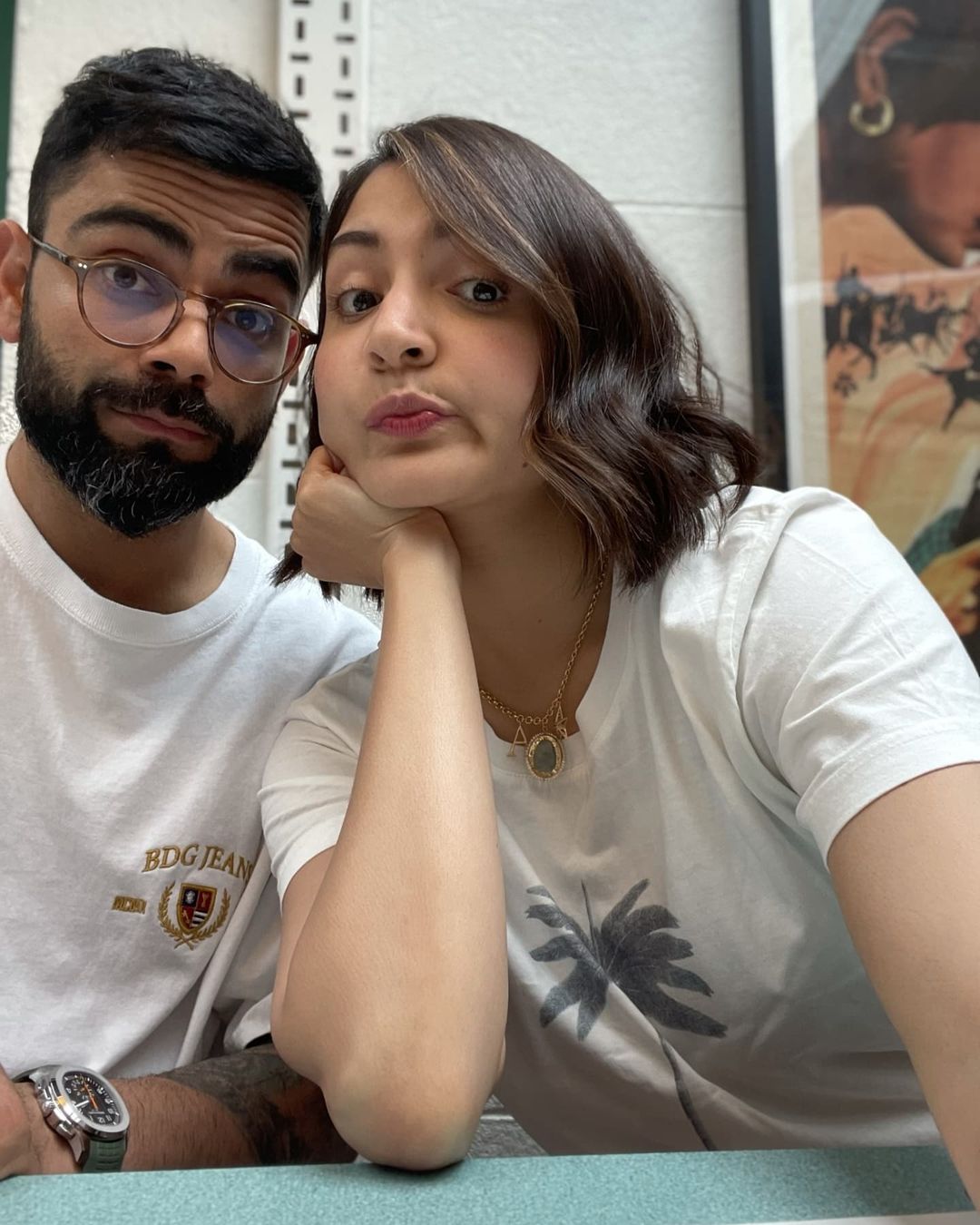 Virat and Anushka have always been each other’s pillars of strength, and they never leave a chance to turn cheerleaders for one another. On September 8, 2022, Virat Kohli had completed his 71st international century against Afghanistan in Asia Cup 2022 and it was one of the most joyful moments for cricket fans. His proud wife, Anushka posted pictures of him from the match and had written:

“Forever with you through any and everything.” 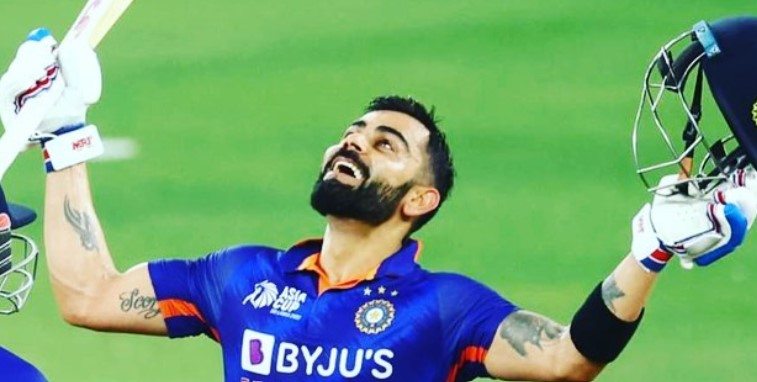 A few days back, Anushka was missing Virat as he left for T20 match and penned an adorable note for him. She had posted a picture with Virat from a serene location and revealed how the world is ‘brighter’ when he is around. Her note could be read as:

“The world seems brighter, exciting, more fun and overall just much much better in places as beautiful as these or even when cooped up in a hotel bio-bubble with this person #MissingHubby too much post.” 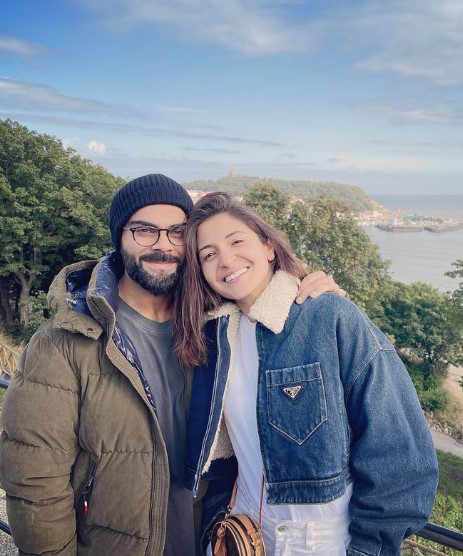 Anushka Sharma was last seen in the film, Zero in 2018!

Also Read: Comedian Raju Srivastava Passed Away At The Age Of 58, His Family Confirms The Tragic News

When Virat Kohli Cooked For Wifey, Anushka Sharma, The Duo Cutely Posed Together From Kitchen 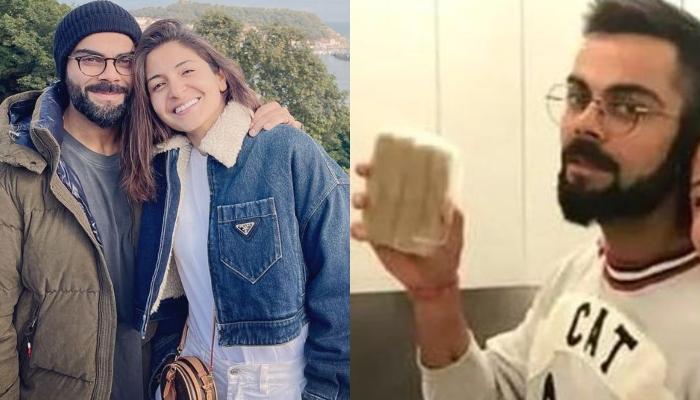 Bollywood actress, Anushka Sharma is one of the most loved celebrities. She has proved her mettle with her hit films like Rab Ne Bana Di Jodi, Band Baaja Baaraat, Sultan and many more. However, it is her personal life that interests many. While Anushka likes to keep her personal life away from the