Celebrity photographer, Viral Bhayani talks about the challenges of his work and slams many actors for not showing empathy towards photographers.

The paparazzi culture has spread its wings with the rise of social media. Be it following a celeb at the airport or being stationed outside their homes to get a glimpse of them, a paparazzi work day and night to get exclusive pictures. For the last few years, the pap culture has grown tremendously and one of the famous paparazzi is Viral Bhayani.

One of the most sought-after celeb photographers, Viral Bhayani, whose social media reach is 180 million, had a very humble beginning. And now, his boys are almost at every corner of Mumbai's street, running and chasing a celeb to get a glimpse of them. The photojournalist, who manages his social media page all by himself, talked about the struggles of his work in a recent interview.

Also Read: Krushna Abhishek Reveals His Twins Were Conceived On Dad's 'Tehrvi', Says 'I See My Dad In My Child' 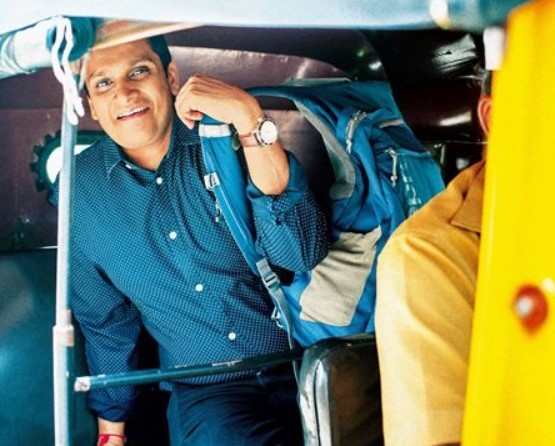 In an interview with the Hindustan Times, Viral Bhayani opened up about the challenges in his work and how there are sleepless nights for him and his team during a celeb wedding. Elaborating on the attacks he faces, and the pressure his team undergoes, Bhayani revealed three of his boys were hospitalized because of the work pressure. In the same interview, Viral recalls how his team was stationed outside Ranbir and Alia's house, Vastu for day and night to cover the same. Calling the wedding 'scary', Viral shared:

"I agree that they want to respect their elders, but they could have done the same at a five-star hotel. We would have got good pictures and everything would have been disciplined. Your net worth is Rs. 830 crores, what are you trying to prove by doing this." The photojournalist also recalled late Feroz Khan's son, Fardeen Khan's grand wedding and the way the paparazzi were treated by the veteran actor. Stating, 'Feroz Khan jaisa aadmi chahiye', Viral compared and shared that the photographers got the same food as the guests had and retorted:

"Feroz Khan jaisa aadmi chahiye. The wedding reception that he had for Fardeen and the way he treated us there...He ensured everyone got the pictures, his entire family posed for us as they would have for the wedding photographer. We pretty much got the same food as the guests had. That’s called a wedding. Yaar dil hona chahiye." 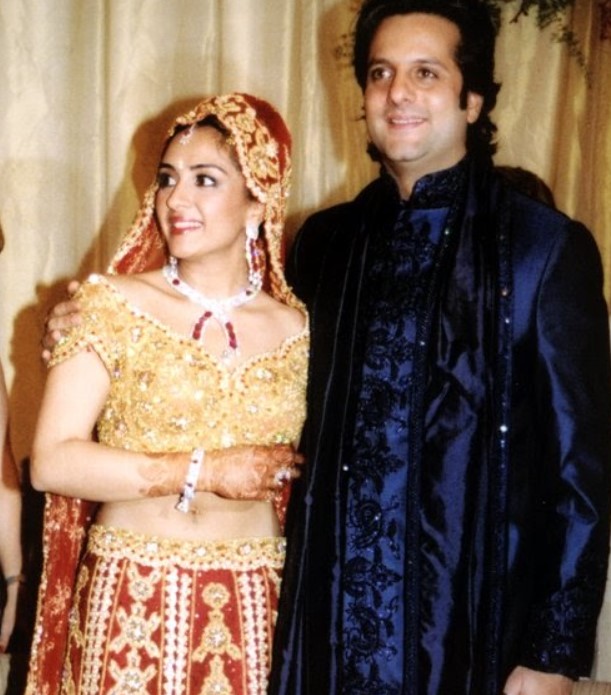 He also bashed Vicky Kaushal and Katrina Kaif for not showing any empathy for the photographers. Asking the celebs to appreciate the love they get, Viral stated:

"Even Katrina (Kaif, actor) and Vicky (Kaushal, actor) got married but they didn’t do anything for us. Ek reception kar dete toh kya farak padta. Main sponsor karwa deta. I’m no one to comment on it but this is the least you can do is a public person. Appreciate the fact that the fans love you so much.” 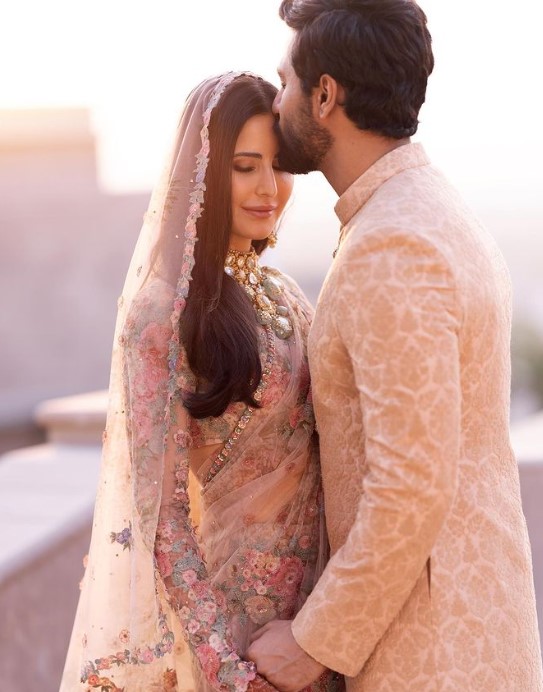 Viral faces threatening calls on a daily basis and shares that he understands his responsibility to maintain a certain distance and discipline. Throwing light on the same, he recalls not including pictures of married actors, who are often caught cheating on their partners. In his words:

"Even you’ll feel offended if I click your baby’s picture without your consent. We often catch several married actors cheating on their partners with someone else. But we don’t indulge in it. Now even we understand." Well, it's totally a celeb's choice to be clicked or not, however as Viral said, they should appreciate their fan's love for them.