For her fourth Karwa Chauth, Vinny Arora had picked a red-coloured chanderi saree with zari border and her look was accentuated with her wedding jewellery. Find out more details of her restyling.

The much-awaited big day is finally here and as you walk down the aisle wearing your dream lehenga and flawless jewellery accentuating your look, the moment is nothing less than what is called princessy-feels. Just as much effort and months of digging multiple stores go into wedding outfit shopping, finding perfect jewellery to go with it, isn’t a cakewalk. The wedding jewellery adds the oomph and the opulence in enhancing your bridal look but every bride would agree that it is just a once in a blue moon accessory. Rarely any bride restyles or repeats her wedding jewellery post-wedding. In a world where most girls abide by not repeating their outfit or jewellery, Kasturi fame, Vinny Arora gives tips on how one can restyle their expensive wedding jewellery. (Also Read: Anushka Sharma's Minimal Boho Dress For Virat Kohli's Birthday Dinner Is Worth Your Monthly Salary)

It was in 2016 when Vinny Arora had married her Mata Pitah Ke Charnon Mein Swarg co-star, Dheeraj Dhoopar after a courtship period of six years. Soon, Vinny and Dheeraj will complete four years of married life and November 4 had marked to be the fourth Karwa Chauth for the couple. Vinny and Dheeraj had posted beautiful pictures from their Karwa Chauth celebrations and rituals. While Dheeraj had captioned it with a ‘Happy Karwa Chauth’ hashtag, Vinny had written a few lines of the song, Hawayein from the film, Jab Harry Met Sejal to caption a lost-in-each-other’s eyes picture with her hubby. Here are the pictures of Dheeraj and Vinny from their Karwa Chauth celebrations: 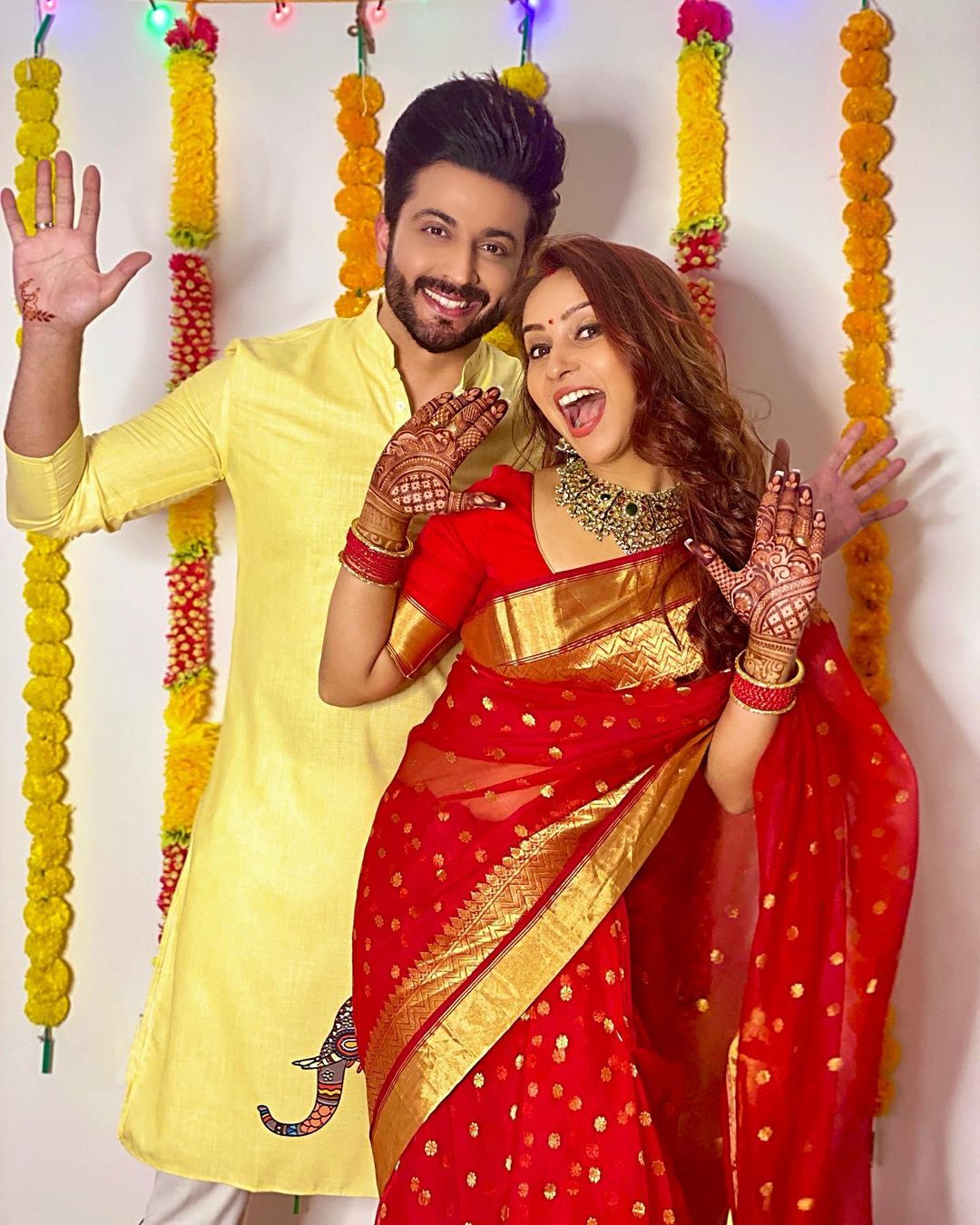 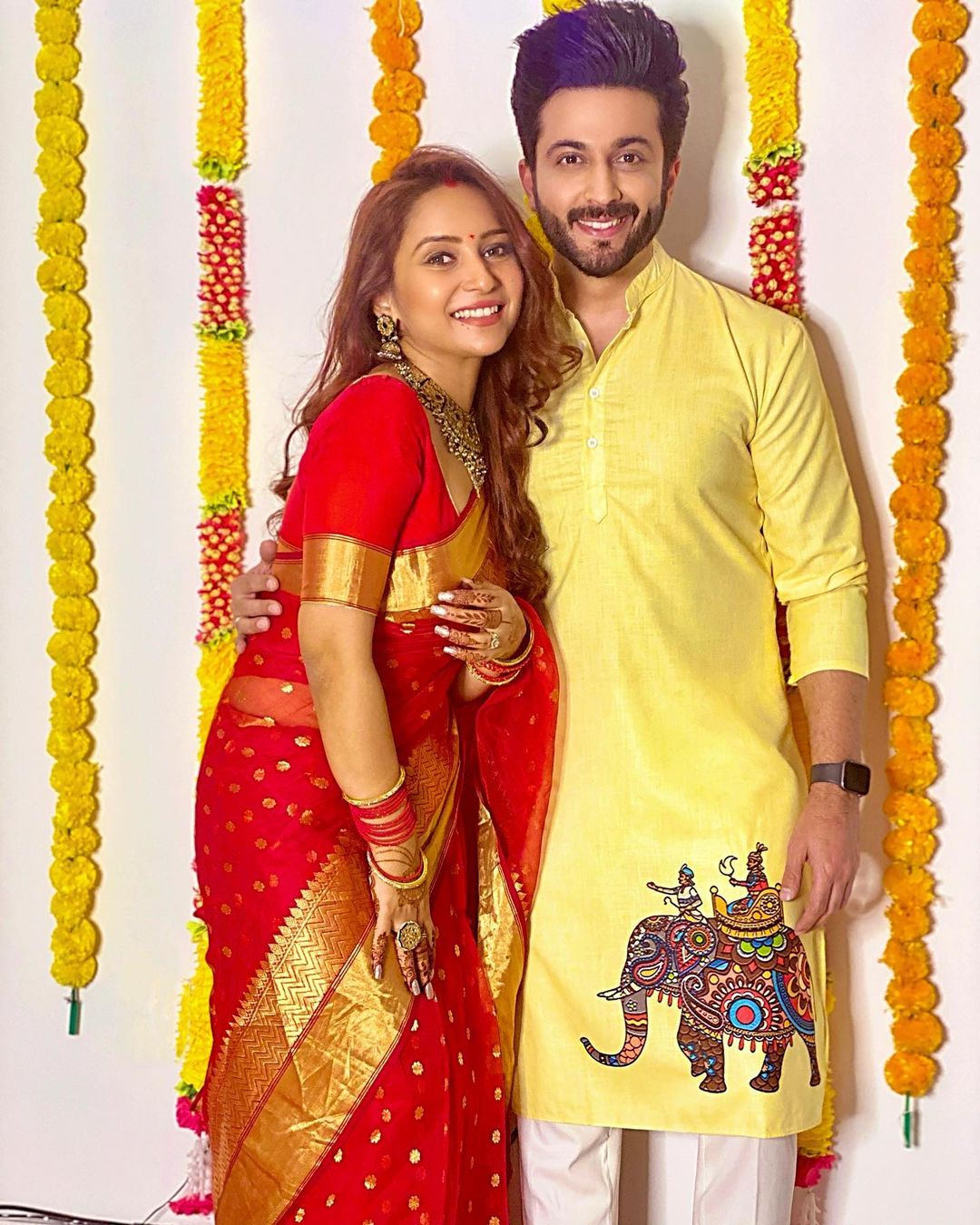 For her fourth Karwa Chauth, Vinny Arora had picked a red-coloured light-weight chanderi saree with zari border and her look was accentuated with her wedding jewellery. Yes, you read that just right! Vinny had restyled her wedding jewellery with her Karwa Chauth look and it was a show-stealer. And this isn’t the first time that Vinny had restyled her wedding jewellery. Elaborating the same, Vinny shared a collage and wrote in the caption, “How to repeat your wedding Jewellery: since some of you complimented & asked about my recent karwachauth jewellery I took it upon myself to tell you how I have repeated my wedding jewellery many times already. I’m a lover of repeating stuff & it gives me immense happiness that the money I spent on my wedding outfit & jewellery hasn’t gone in vain. My entire jewellry set is silver based kundan & has dominant emerald colour, which goes with almost everything.” (Also Read: Anita Hassanandani Reveals How One Can Never Be 'Ready Enough' For Babies, Shares Her 'Darr' Picture) 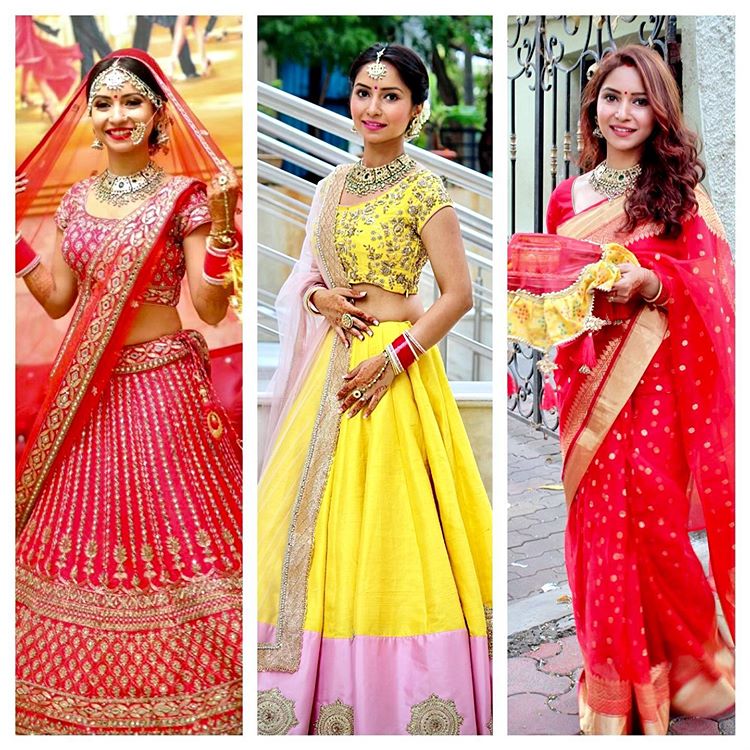 Not just her wedding jewellery, but Vinny Arora had also repeated her bridal lehenga a few times and revealing the same, she continued her caption, “I got rid of the nath & matha patti, kept just the maang tikka along with the rest of the pieces when I styled it on my first karwachauth with a yellow @kalkifashion lehenga (one of my favorite looks). For my recent karwachauth, I wore a red saree from @sagarasarees (another one of my favorite looks) & styled the same jewellery without the maang tikka & haath phool.. just wore the necklace, ear rings & finger ring so it doesn’t look over the top. This particular set hasn’t seemed outdated to me till yet & I hope to keep repeating it in future for other occasions as well. For that matter, even my wedding lehenga I’ve been able to repeat a few times & I’m super proud of that. I hope to keep fitting in it for as long as I can so I can keep repeating it.” 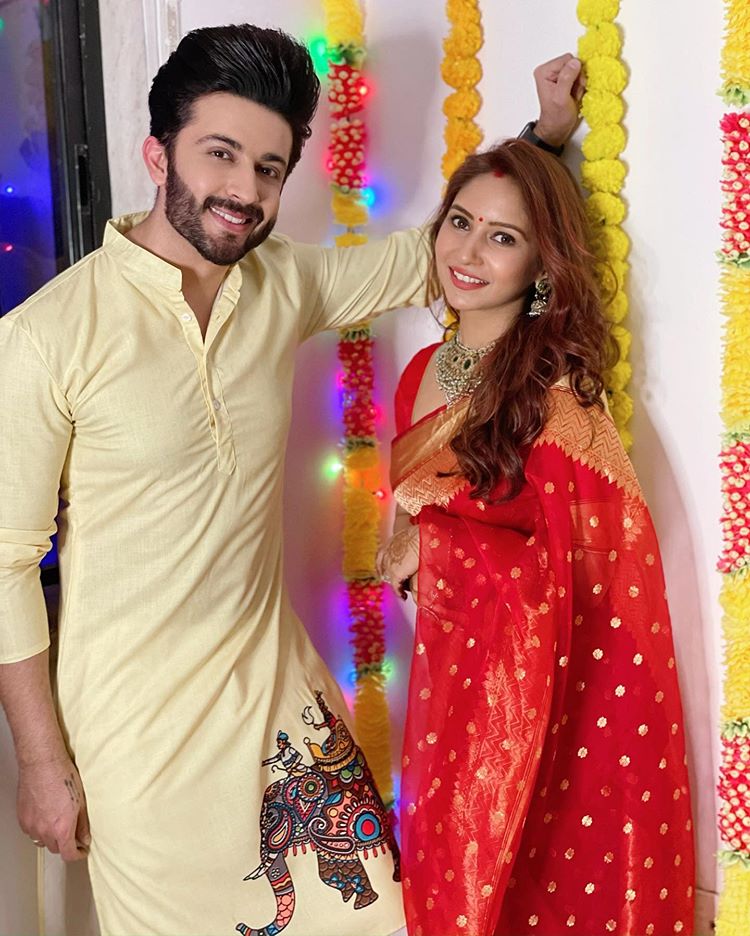 To mark their third wedding anniversary on November 16, 2019, Vinny Arora and Dheeraj Dhoopar had sealed the special day with a liplock and had wished each other on social media by sharing the same pictures. While Vinny had written, “We complete a decade together, married for 3yrs now.. & I absolutely love being your wife every.single.day, every.single.moment!!!! Happy anniversary Husband #thisisus”, Dheeraj had captioned his post as “To the most beautiful woman who has given me the most beautiful life! A Very Happy Anniversary to my Better-in-Every-Way Half! Seriously u r amazing.” (Also Read: Kareena Kapoor Khan Looks Glamorous As She Flaunts Her Baby Bump In A Turquoise Dress For A Shoot) 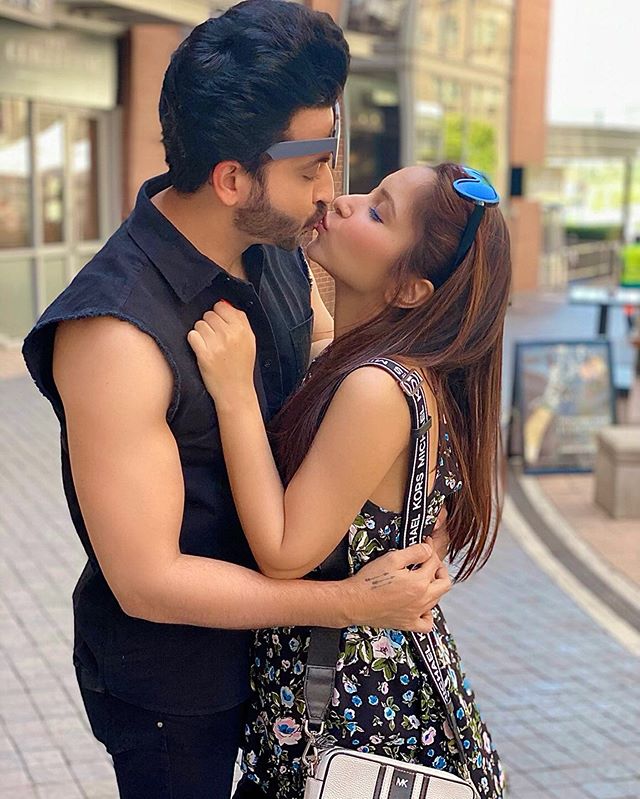 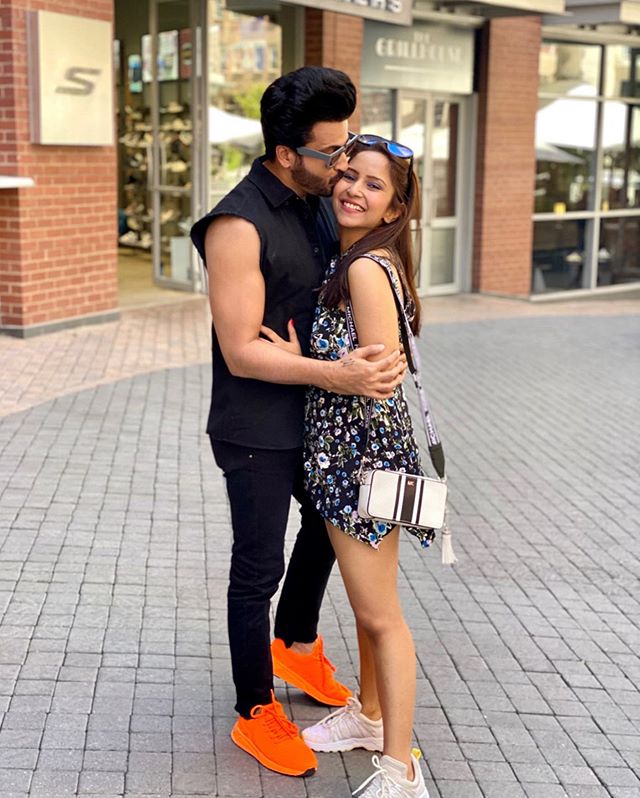 Repeating an outfit or restyling the jewellery is a sustainable option that every bride-to-be must opt for!