Vikrant Massey and Sheetal Thakur's pre-wedding functions have begun with their 'haldi' ceremony. Check out the glimpses inside!

Media galleries were buzzing strong that Mirzapur fame, Vikrant Massey had tied the knot with his fiancee, Sheetal Thakur, in a registered marriage ceremony on February 14, 2022. After this, the buzz was strong that the couple would get married as per traditional wedding too. And now, Vikrant and Sheetal’s pre-wedding functions have begun with their haldi ceremony.

For the unversed, Vikrant Massey and Sheetal Thakur had featured together in the first season of the web series, Broken But Beautiful. However, the couple has been dating since 2015. And after having a courtship of 6 years, they had finally decided to take the plunge and had got married. For those who don't know, Vikrant and Sheetal had exchanged rings and had got engaged in 2019.

Vikrant Massey To Tie The Knot With His Fiancee, Sheetal Thakur Today In A Traditional Ceremony Vikrant Massey and Sheetal Thakur’s pre-wedding functions have begun with their haldi ceremony. Social media is buzzing with breathtaking pictures and videos from the same. For the ceremony, while Vikrant wore a white kurta pyjama, his bride-to-be, Sheetal opted for a gorgeous yellow lehenga. With henna clad hands, she wore floral jewellery to complete her look. In one video, Vikrant can be seen in his vest and pyjama and dancing on the song, Desi Girl with Sheetal, as they were all drenched in haldi and flowers. The happiness on their face was unmissable. 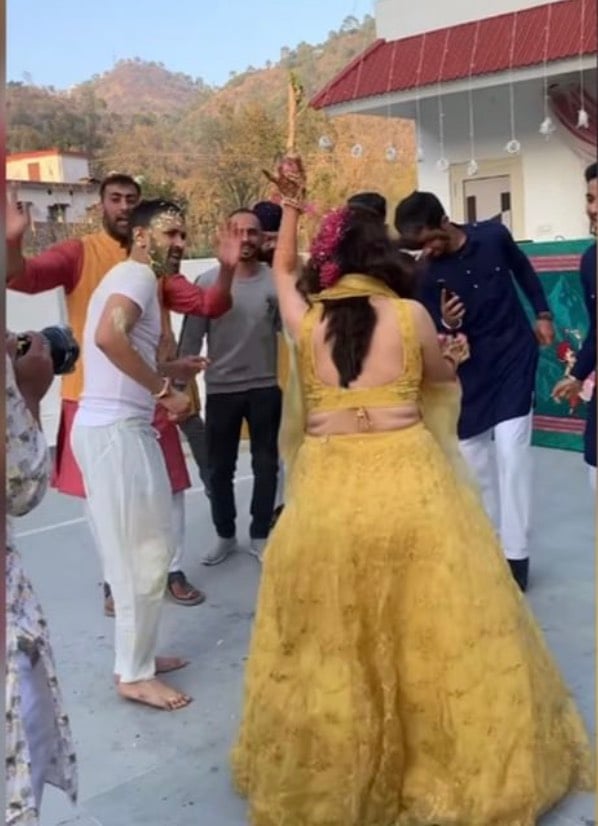 A report in Pinkvilla had stated that on February 14, 2022, Vikrant and Sheetal had got married in a registered marriage at their Versova home. It was just a few days ago when Vikrant and Sheetal had finalised their wedding date, and it was a hush-hush ceremony in front of their family. A source close to the couple had revealed:

"Vikrant and Sheetal opted for a registered marriage today at their Versova home. They had decided on this date a few days back. Their families are extremely happy." In an old interview with the Bombay Times, Vikrant had disclosed that he was supposed to get married to his longtime girlfriend, Sheetal Thakur, in 2020. Talking about the same and how the COVID-19 outbreak had pushed their wedding plans, Vikrant had shared: 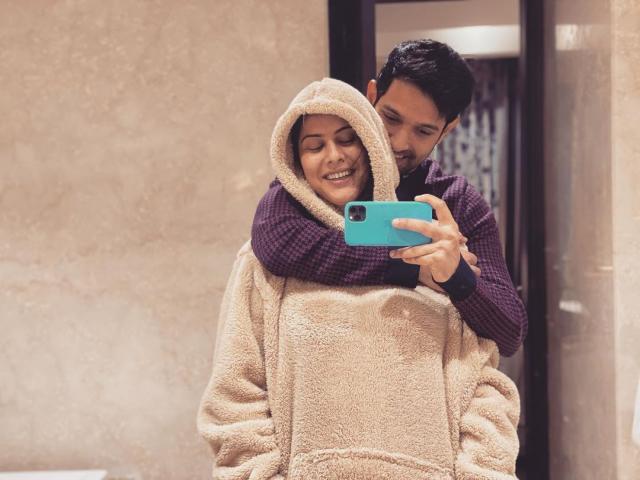 When Vikrant and Sheetal had completed one year together, they had gone on a cute dinner date. Sheetal had posted a cutesy picture from their mad night, and they had twinned in white ensembles. Along with it, she had captioned the post as: 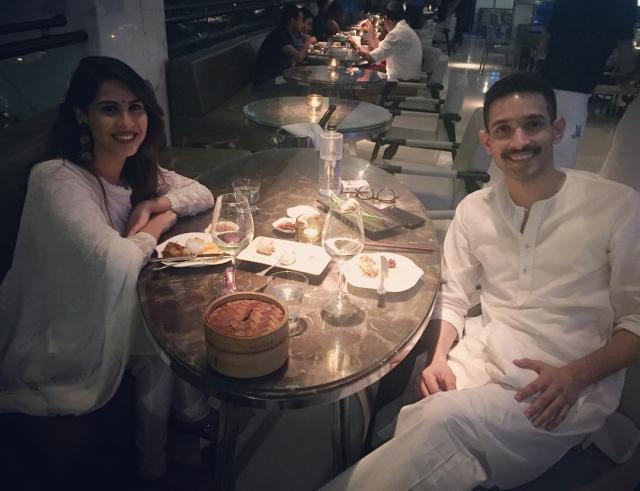 In 2021, Vikrant Massey had given a glimpse of ‘Mera Ghar’ with his fiancée, Sheetal Thakur and their ear-to-ear grins had spoken volumes about their happiness on achieving this milestone in life. Later, Vikrant and Sheetal had hosted a griha pravesh puja at their new home and he had posted a picture of the same on his Instagram handle. In the picture, Sheetal had twinned in yellow with her to-be mother-in-law, Aamna Massey and Vikrant had opted for a white kurta pyjama. Vikrant had captioned the picture as: 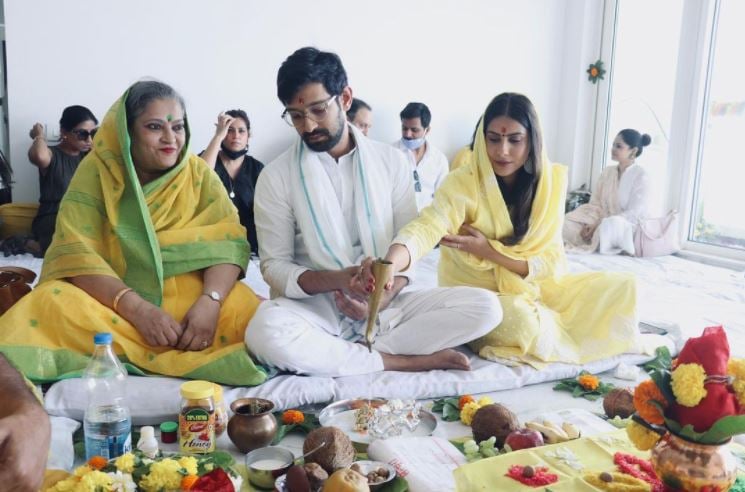 We cannot wait to get more glimpses from Vikrant Massey and Sheetal Thakur’s pre-wedding ceremonies!