Bollywood actress, Vidya Balan is the epitome of beauty and her every film is an inspiration. Check out as the actress reveals her parents' reaction after they had seen her in 'The Dirty Picture'!

In the world of glam and glitz, people change and compromise to fit in a role. While running in the rat race, they forget their 'real self'. But there is one actress, who has been defying all the rules about how a 'heroine' should act, and it is none other than Vidya Balan. The gorgeousness has left an indelible mark with her incredible talent and by staying true to herself. There is no doubt in the fact that Vidya's journey in Bollywood is an inspiring one. From a very young age, she wanted to be an actress, and her dream has turned into reality without any connection in the filmy duniya. (Recommend Read: Mira Rajput Kapoor Praised For Posting Picture With Her Househelps On International Women's Day 2021)

Vidya had gotten into the limelight in the year 1995 with Ekta Kapoor's television show, Hum Paanch. While it wasn't a very popular character, people had started recognising Vidya as an actress, and it was the start of her journey. Over the years, Vidya has played many iconic roles. From playing 'Silk Smitha' in The Dirty Picture, to playing a courtesan in Begum Jaan, a pregnant wife on a quest for her husband in Kahaani to leaving her audience baffled as 'Lalita' in Parineeta, Vidya has always left us amazed with her acting prowess. 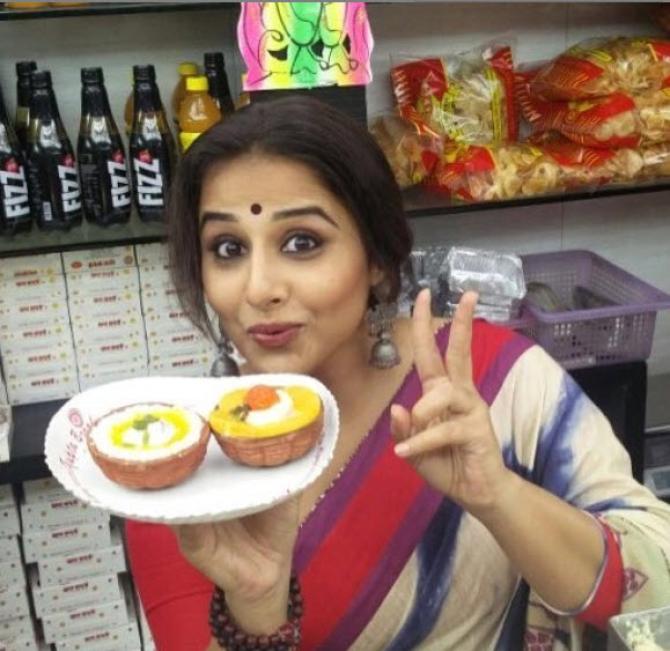 However, it is Vidya's character of Silk Smitha in The Dirty Picture, which is still loved by many. While some people still raise their eyebrow over her bold acting in the film, there are many, who still loves her amazing act. Recently, in an interview with ETimes, Vidya opened up on her parents' reaction after watching the film. The gorgeous actress stated, "I was worried about how they would react and was waiting outside the screening room during the interval. I hoped that they wouldn't tell me: What the hell have you done? But when they came out of the screening, my father actually clapped and said he didn’t see his daughter anywhere in the film. And do you know that everyone around immediately agreed that it was okay to approve of this. As for my mother, she cried when the film ended. It was tough for her to see me die on-screen. More importantly, she said that not for one moment did she feel that I looked cheap, which was a huge compliment coming from her." (Also Read: Zaid Darbar Shares Video, Says 'Koi Aa Raha Hai', Fans Asks About His Wife, Gauahar Khan's Pregnancy) 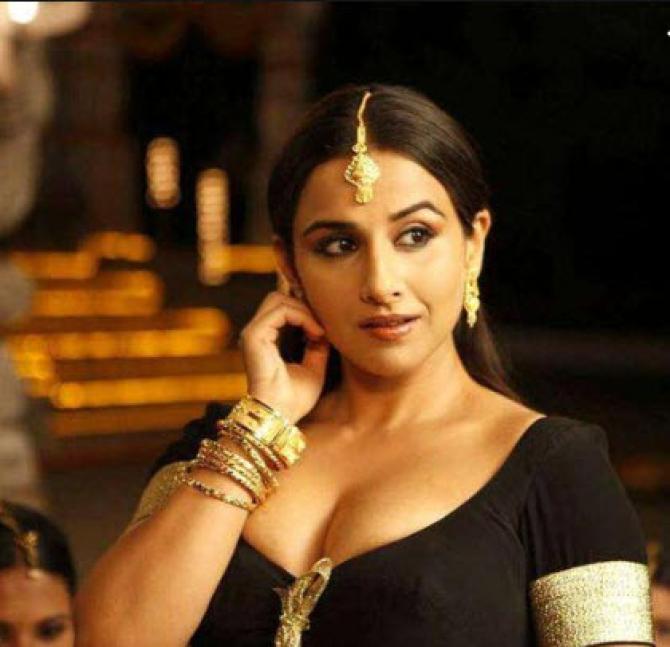 Vidya further shared that there is a thin line between being sexy and sleazy. However, she is grateful to the people that she had worked with and they had managed to strike a fine balance. The picture was an instant hit and Vidya had won a National Film Award for her acting performance. 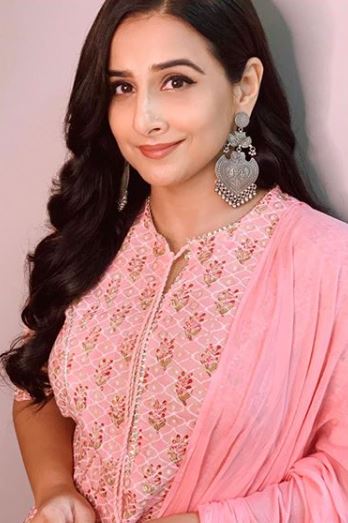 However, Vidya's journey in the filmy world has not been a rosy one. In an interview with the Mid-Day, Vidya had talked about her fight against weight gain issues. The actress had revealed that there was a time in her life when she had started thinking that her body is her life's biggest problem. She had stated, "For the longest time, I hated my body because I have always been a 'fat girl'. When I was a child, people called me cute, and I enjoyed the attention. As I grew older, people started asking me why I wasn't losing weight when I had a pretty face. I felt, if my films weren't working, it had [something] to do with my body. At one point, it seemed like my body was my life's biggest problem." In the same interview, Vidya had further revealed that when she was seventeen, she did funny things to lose weight. And there came a point. when her parents had taken her to a doctor after she had started drinking 10 litres of water in a single day. Vidya had shared, "When I was 17, somebody told me that if I drank 10 litres of water a day, I would lose weight. I started to do so, and, almost every night, I would puke. My family worried for me, and when I told them what I was doing, they took me to a doctor, who fired me. When I stopped doing that, I gained the weight back. I have a body type that I couldn't change. My hormonal issues had [escalated] because I was rejecting my body." (Don't Miss: Kareena Kapoor Khan Looks Like A Mushball In This Unseen Childhood Picture With Sister, Karisma)

Well, Vidya is definitely an inspiration! What do you think?