Fat-shaming is a serious issue these days, and with the advent of social media, people are often subjugated to online trolling. And one Bollywood celebrity who has shattered all the notions about 'body', 'body weight' and 'weight loss', and how all of these are intertwined, is Vidya Balan. The Tumhari Sulu actress has proved to the world how 'body' plays no role when it comes to professional success in the industry. (Suggested Read: Deepika Padukone Comments 'Stop It' On Katrina Kaif's Latest Sizzling Instagram Post)

Vidya Balan, in an interview with Filmfare, candidly spoke about her struggles of dealing with body issues, hormonal and fat-shaming problems. Talking about her own life, Vidya shared, "I’ve had hormonal problems all my life. It’s probably because of the judgment I’ve carried around my body. When I was a teenager, people would tell me, ‘You’ve got such a pretty face, why don’t you lose some weight?’ It’s not a nice thing to say to anyone. Be it a child or a grown-up. So, I’d starve myself, I’d go through crazy exercise regimens and lose weight. Then the hormonal issue would settle for a bit before it reared its head again. I guess it was my body’s way of revolting because in wanting it to be what it was not, I was constantly rejecting it." 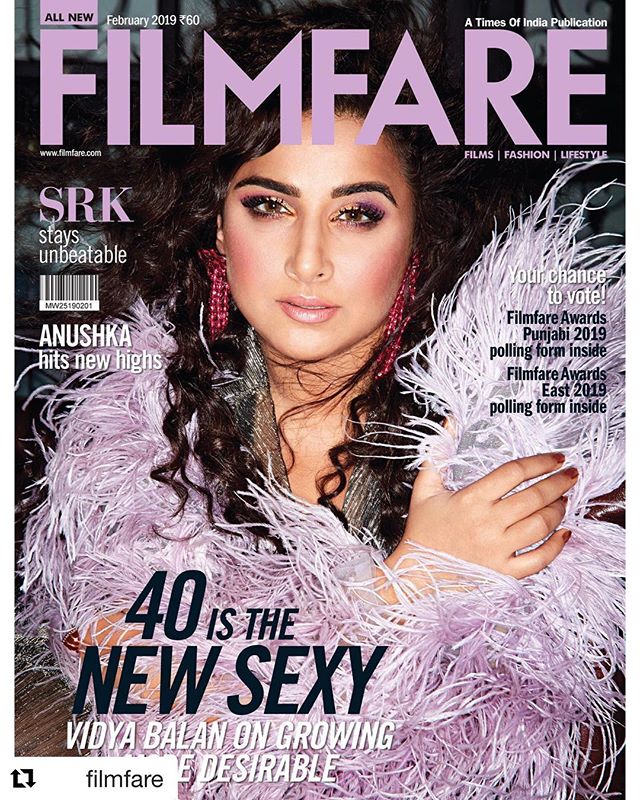 Adding further about her weight loss routines, and how once she gave up looking into the monitor after her shots, the Dirty Picture star told Filmfare, "There’s no machine as smart as your body. It’s the only machine that has emotional intelligence. So even at my thinnest, I’ve always felt fat. Weight loss, weight gain, weight loss, weight gain was my pattern for as long as I can remember. Years ago, I stopped watching my shots on the monitor at shoots because I’d look at the monitor and be thinking, ‘Am I looking fat?’” 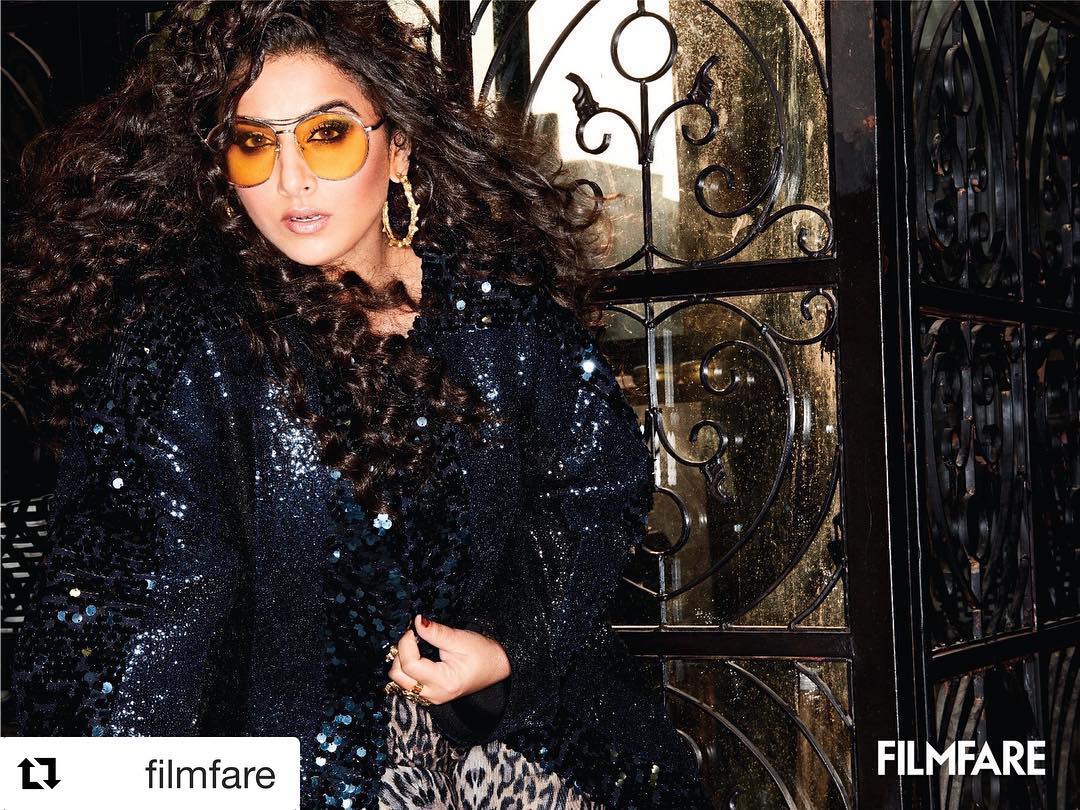 Vidya Balan has certainly evolved over the years, and hence she continued, "Now I don’t. But it’s taken a lot of work to get to accept my body. Ironically, it’s one’s own rejection of the body that also causes hormonal issues. I guess it’s a chicken and egg situation. Who knows what came first? Therefore, if I can convince even one person that it’s okay to be just the way you are – thin or fat – it would be worthwhile. That’s probably why I keep screaming from the rooftops in every interview, at every opportunity to tell people that please accept yourselves the way you are. But having said that, it’s not easy." (You May Like: 'Manikarnika' Actress, Ankita Lokhande On How She Came Out Strongly Post Breakup With Sushant) How does Vidya react when people ask her to exercise? The 40-year-old actress commented, "When people tell me why don’t you start exercising, I want to say f**k you! How do you know I haven’t been exercising? Do you know how hard I exercise? Do you know what challenges I’ve been facing? Do you know that my hormonal problem has made it impossible for me to lose weight for years in between? Not just that, there was a period in between when the more I’d work out, the more I’d put on? People would insinuate that you must be eating unhealthy or that you’re lazy. And these things stick with you. It would anger me no end. I kept wanting people to stop judging me. But over time, I realised that people judge you/your body only if you do. If you seek validation from others, you’ll always fall short. So, the answer lies in loving and accepting yourself. That, of course, is easier said than done. It’s work in progress and a lifelong endeavour." Vidya Balan further added that to love herself is her ultimate mantra. She retorted, "The process of getting to like yourself the way you are is a painful one. Therefore, today I’m balanced in my approach. No killing myself with exercise. No food deprivation. Only kindness and compassion towards myself." 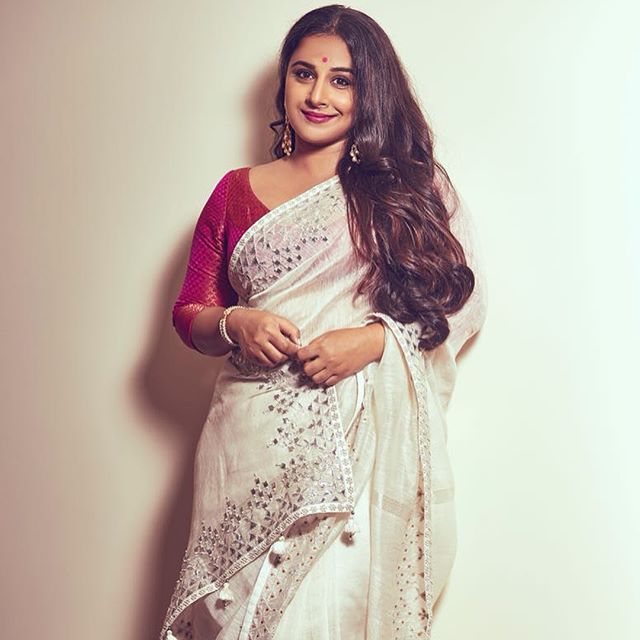 Recalling an incident about how during the promotions of one of her films she would look completely different on different days, Vidya finally told Filmfare, "Before the release of Begum Jaan, I had been to Japan for a holiday. I came back feeling great. But during the promotions, my body started changing. If you saw my pictures on any two days, I looked completely different. It was frustrating. One day I was one size, the next day I looked double my size. One day my hormones would be in fine balance and I’d feel good physically. I’d be okay to step out and put myself out there. But it was a challenge on the days I wasn’t feeling good." 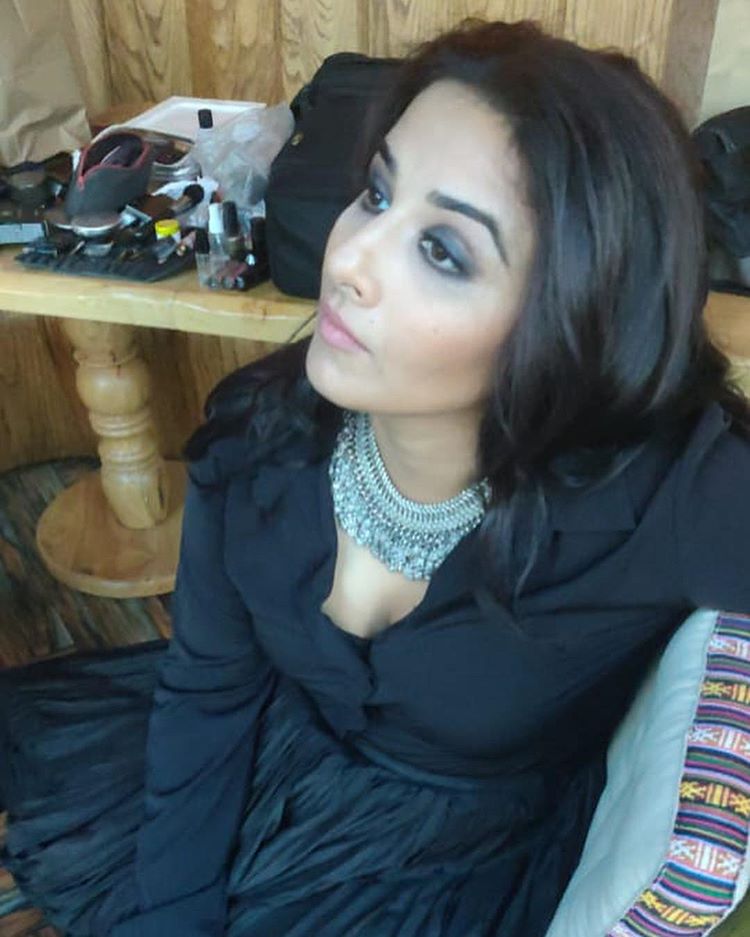 In the same interview, Vidya Balan also talked about equal-payment scale when compared with leading male stars. She was quoted as saying, "That can’t be resolved overnight. But we’re in a better position today. We’re all working towards that change in our own way. I cannot compare my fees with that of the male actors because I’m doing films where I’m pretty much whole and sole. Other actresses, who work with male superstars, are in better position to comment on that. But are these girls not demanding more? Are they not getting more? Of course, they are. It’s still a while before we get equal pay but you also have to consider other factors. If the man is the central character and is going to bring in the audiences, then obviously he will get paid well because he’s proved his box-office worth. When we women begin to prove ourselves more and more, people won’t be able to deny us our pound of flesh." (Don't Miss: Prince Narula And Yuvika Chaudhary Talk About Having Babies, She Feels Like Getting Married Again) 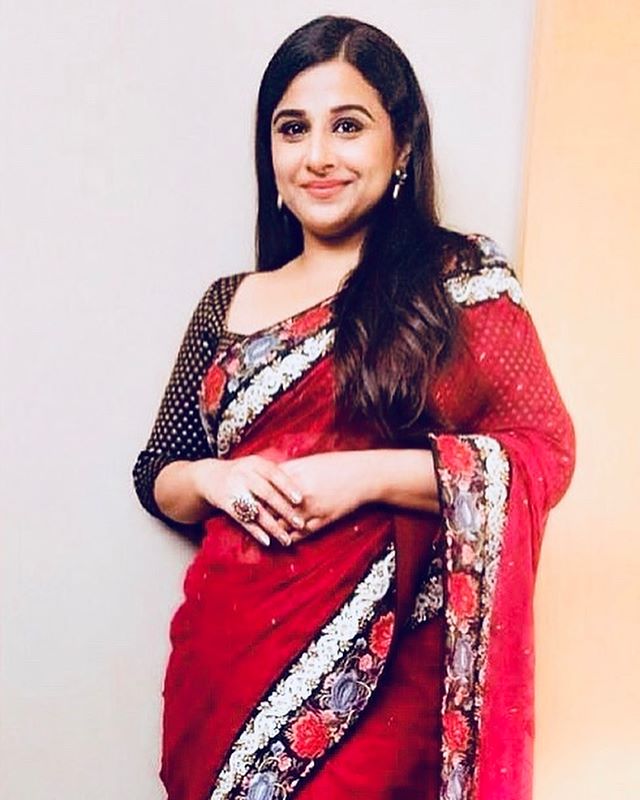 Vidya has truly inspired all her fans with her statements, especially the ones who are fighting a similar battle. On the professional front, she will next be seen in the Tamil film, N.T.R: Kathanayakudu.