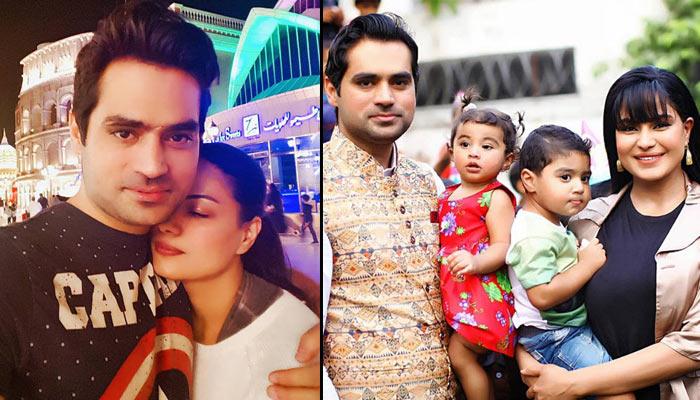 One of the most talked about contestants of popular reality show, Bigg Boss, Veena Malik pleasantly surprised everyone when she married a Dubai-based businessman, Asad Khattak. The couple tied the knot in a hush-hush ceremony in Dubai on December 25, 2013. Together they have two lovely kids named, Abram Khan Khattak and Amal Asad Khan.

The actress who appeared in the fourth season of the reality show has always known for hogging the limelight either through her frolics or provocative professional moves. Well, she has again hit the headlines and this time it’s about her rough phase that's going on in her personal life.

The couple got divorced after three years of their blissful marriage. In fact, they were quite happy being together, but things didn’t go well and Veena obtained ‘khula’ from her husband Asad Khattak through Lahore court.

You May Also Like: This Man Took His Wife's Last Name After Marriage And Broke All Stereotypes

If reports are to be believed, Veena and Asad decided to live separately in January and this when she plead for the same in the family court. Apparently, the reason behind their split is Veena’s wish to continue working in movies.

Do Check Out: Mira Rajput Talks About Being Married To Shahid Kapoor And Being A Homemaker By Choice

Later on, the matter was taken into consideration by the family court of Lahore and after the non-pursuance of the case by Mr. Khattak, the court accepted the actress’s request.

She was granted the divorce on January 31, 2017 without any further questions and queries. Nonetheless, the court has asked her to return 25 percent of the dowry money i.e. ‘haq mehr’ to her ex-husband.

Well, such news are always very disheartening to hear. We just wish Veena, Asad and their babies all the luck and strength to move on in life. And all you guys, keep checking this space out for the latest updates related to your favourite celebrities!

Next Read: Self-Proclaimed 'Nun' Sofia Hayat Gets Engaged Against Her Claims Of Never Getting Married 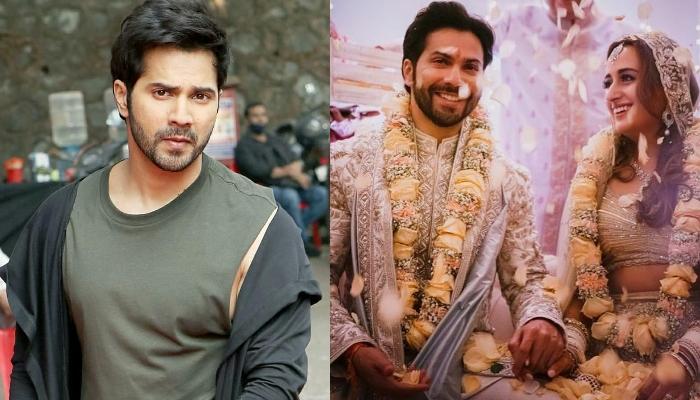