Television's cutest couple, Varun Sood and Divya Agarwal never fail to give us relationship goals. Scroll down to Varun and Divya's wedding plans!

Television's famous personality, Divya Agarwal is madly in love with her best friend-turned-boyfriend, Varun Sood. the duo never fails to give us relationship goals with their cute social media PDA. So much so that, Varun Sood and Divya Agarwal are all set to tie the knot, but there are some factors because of which they are not planning their wedding.

Before we take you further into the story, let us take a look back at their love story. Divya Agarwal and Varun Sood have been best friends, but on the reality show, Ace of Space, which was hosted by Vikas Gupta. The couple had entered the show as just 'friends' but eventually, they had fallen in love with each other. And when Varun had proposed to her on the reality show, Divya without giving a second thought had said ‘yes'. 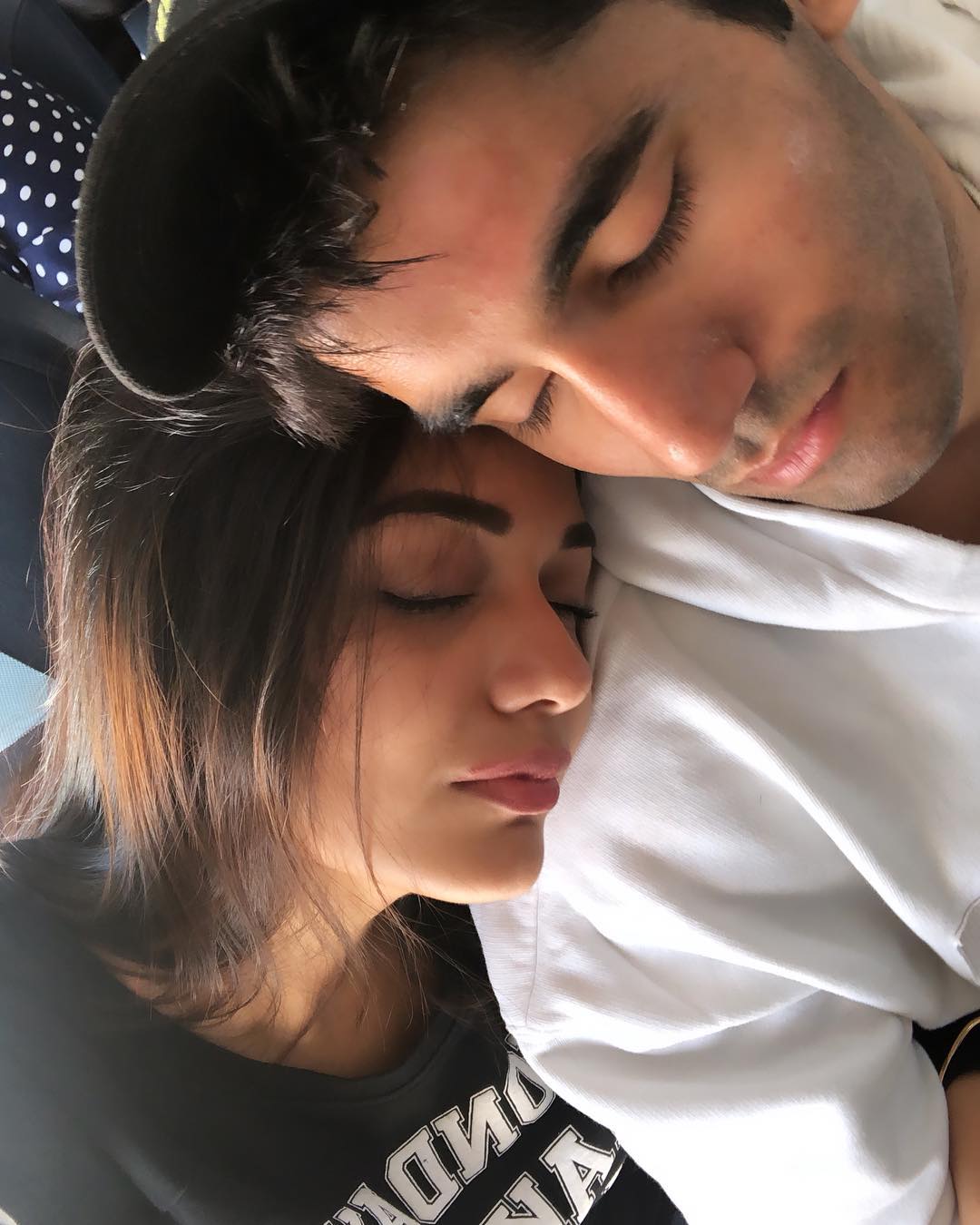 It's been a while since Divya and Varun moved in together, and their fans eagerly want to know when they will tie the knot. Recently, in an interview with The Times of India, Varun talked about his marriage plans. He shared, "Divya and I are very young. We have recently started working and marriage is a huge step. It’s not as easy as walking in a park. A lot of things have to be planned before the big step. Actually, we are mentally ready for marriage but there are other factors that we aren’t prepared for yet and I hope in the next few years we get ready for that too." 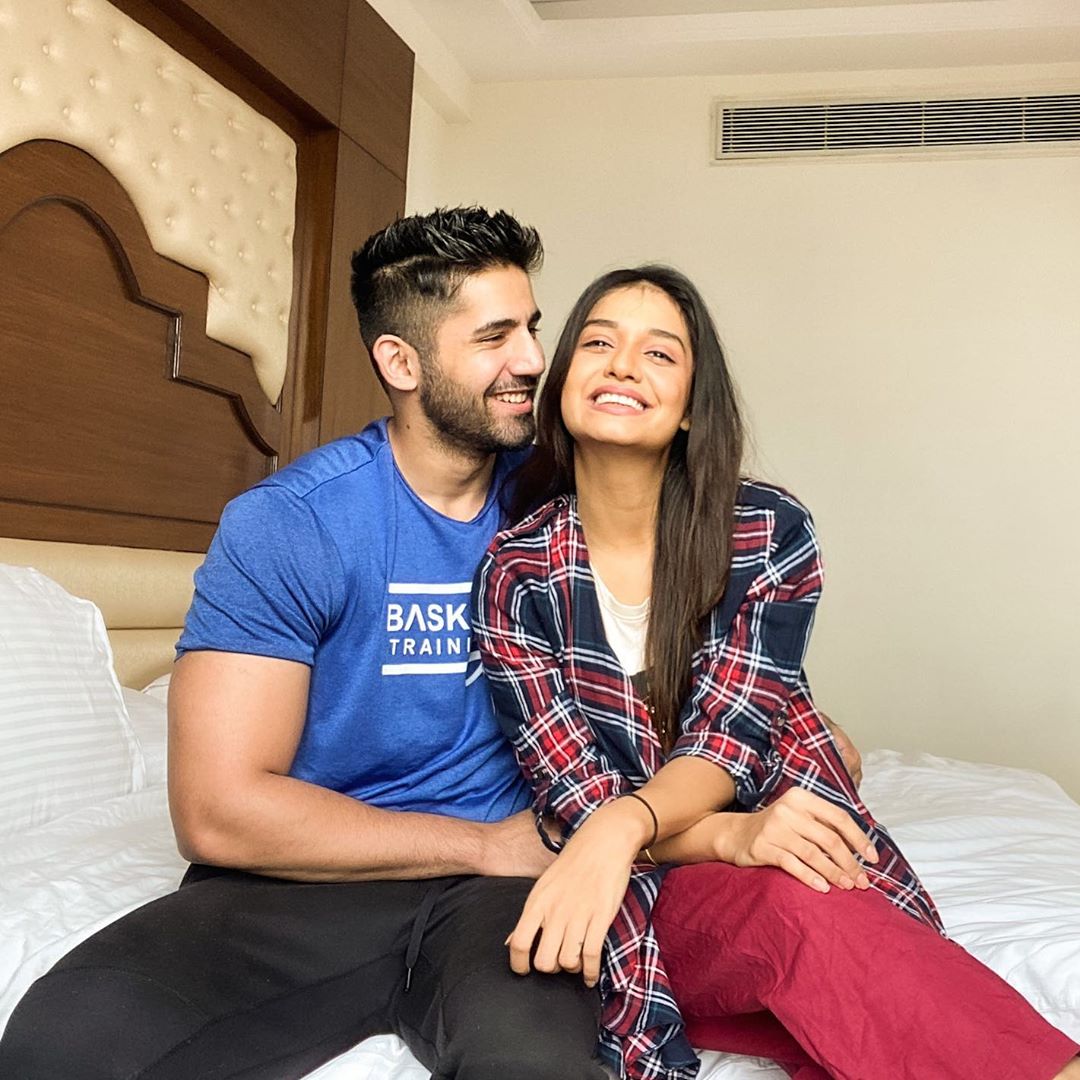 During the same interview, Divya also shared how they love spending time together. She said, "We talk about work and other things. We play a lot of games, we quiz each other about our relationship, like when did we meet or when did we go a particular thing. He always loses here! We also like singing together, he is a good guitarist and I am brushing up my vocal chords."

Also Read: Nikki Tamboli Shares Emotional Post For Her Father, After He Lost His Mother And Son In Just 14 Days 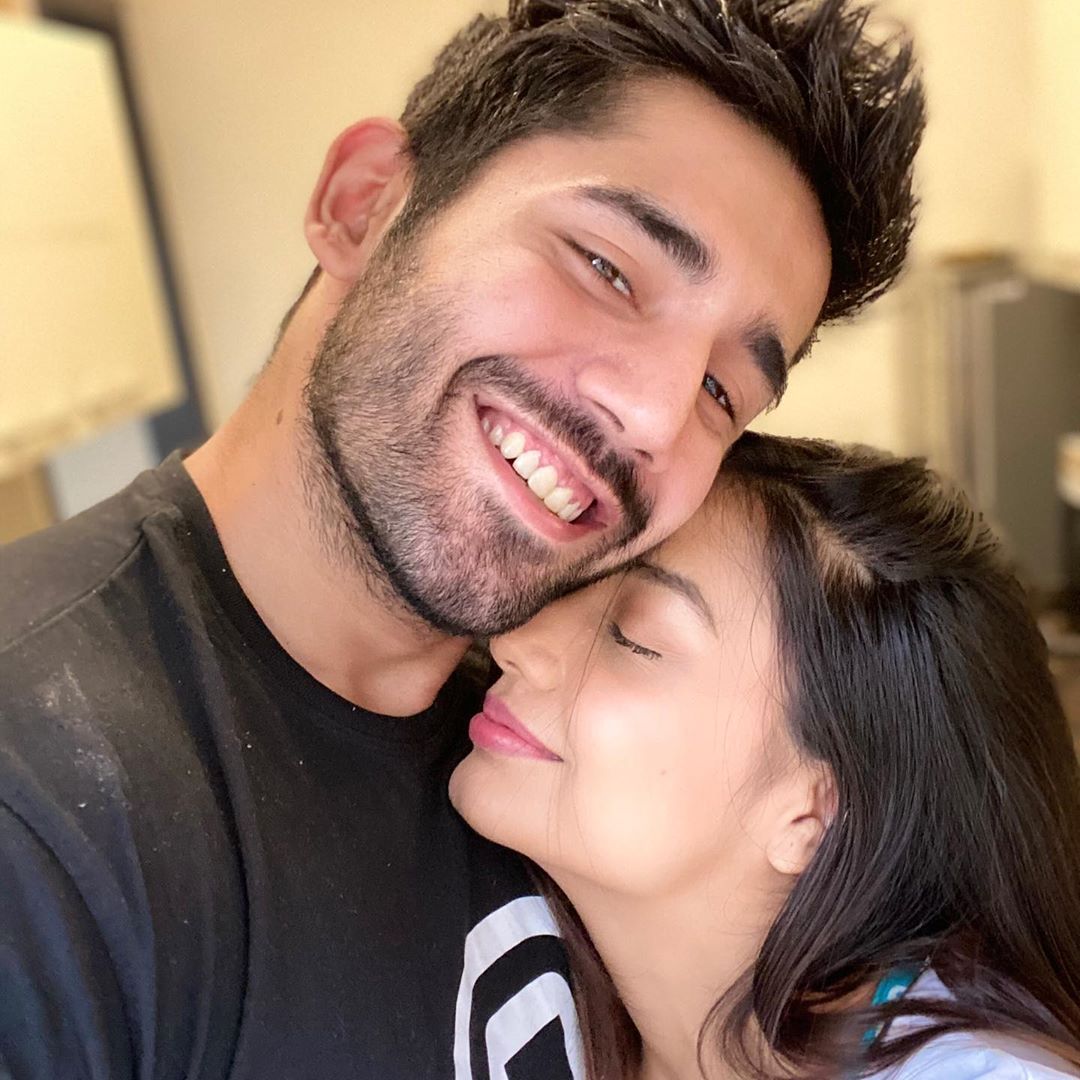 The best part about Divya and Varun's relationship is that they have always been vocal about it. In a joint interview with ETimes, Divya and Varun had revealed their parents' reaction on their decision of moving in together. Varun had shared that his parents were happy about his decision and had said, "My parents were damn chill. Before this, I was living in Delhi. So when I told them I am going to Mumbai, they said, ‘Toh Mumbai me sambhal lega?’ I told them Divya is there and they were like ‘Oh, then it’s fine’. My mom and dad were very chill about this."

Well, Divya and Varun are definitely the cutest couple!