Nakuul Mehta's wife, Jankee Parekh Mehta sang for their son, Sufi, however, it was her necklace that caught our attention as it has a pendant of her baby boy's name!

Nakuul Mehta and his wife, Jankee Parekh Mehta’s wait of nine months had come to an end on February 3, 2021, when the star parents had welcomed a baby boy. Nakuul and Jankee had announced the news of welcoming their first child by sharing the first glimpse of their newborn. To announce the good news, the elated parents, Nakuul and Jankee had captioned their posts as "February 3, 2021 This is Us Grateful and sleepy in equal measure. *Ing: @jank_ee/@nakuulmehta & Him" respectively.

Jankee has been acing her momma role and has been sharing her endearing experiences with her followers on her IG handle. Be it talking about preparing her son, Sufi for surgery, when he was just two months old or giving glimpses of her fun time with her son, Jankee is doing it all. As she is a singer, she ensures to sing for her son and had given a glimpse of the same for the first time on April 11, 2021. Jankee had posted a video, wherein she was seen singing Lukka chuppi bahut hui to her baby boy. Alongside it, she had written, "Singing to my heart #songsforsufi.”

Since then, the singer, Jankee has started a series called ‘Songs for Sufi’. This time, the mommy shared a video on her IG handle, where she can be seen singing a song from The Sound Of Music for her son, Sufi as he rested in his bassinet. She also shared the reason for singing this particular song and also asked her son, if he would like to sing with her in future. While the video was a visual treat, it was Jankee’s necklace that caught our attention as it has a pendant with ‘Sufi’ written in Hindi. It totally exuded maa ka pyaar! She captioned the video as “Songs for Sufi || Living room Edition || feat. @babysufim Introducing Sufi to my most favourite song from ‘The Sound Of Music‘. Do-re-me. I used to love singing this song as a child. Cannot wait to make him watch this epic musical when he grows up a tad bit more.” 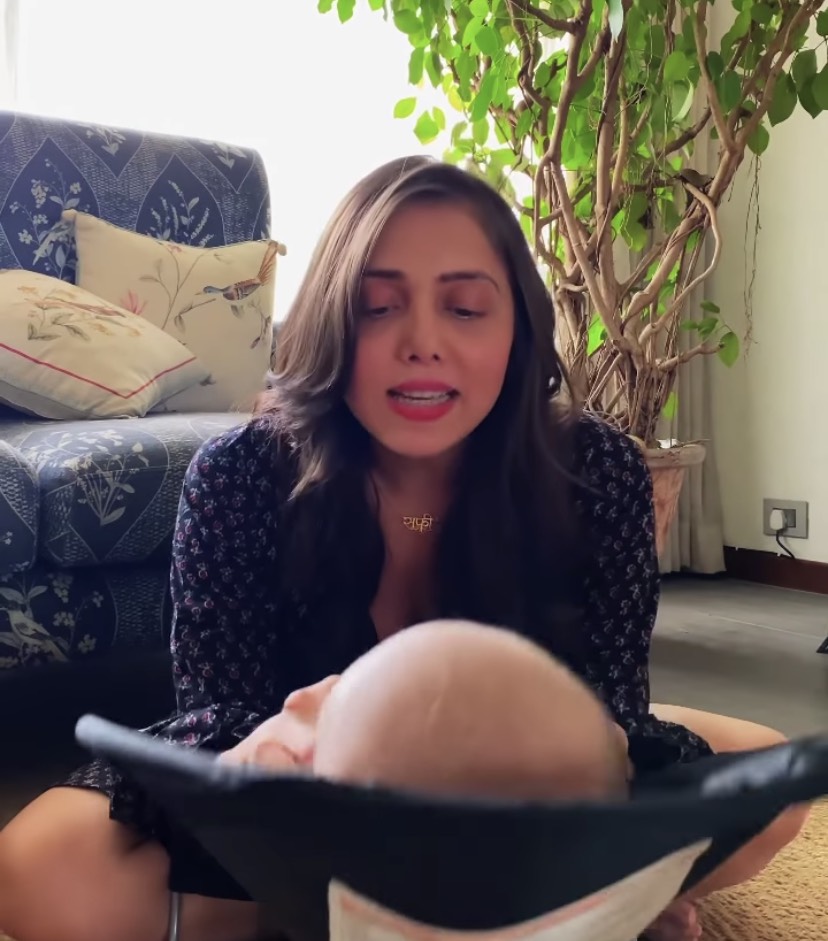 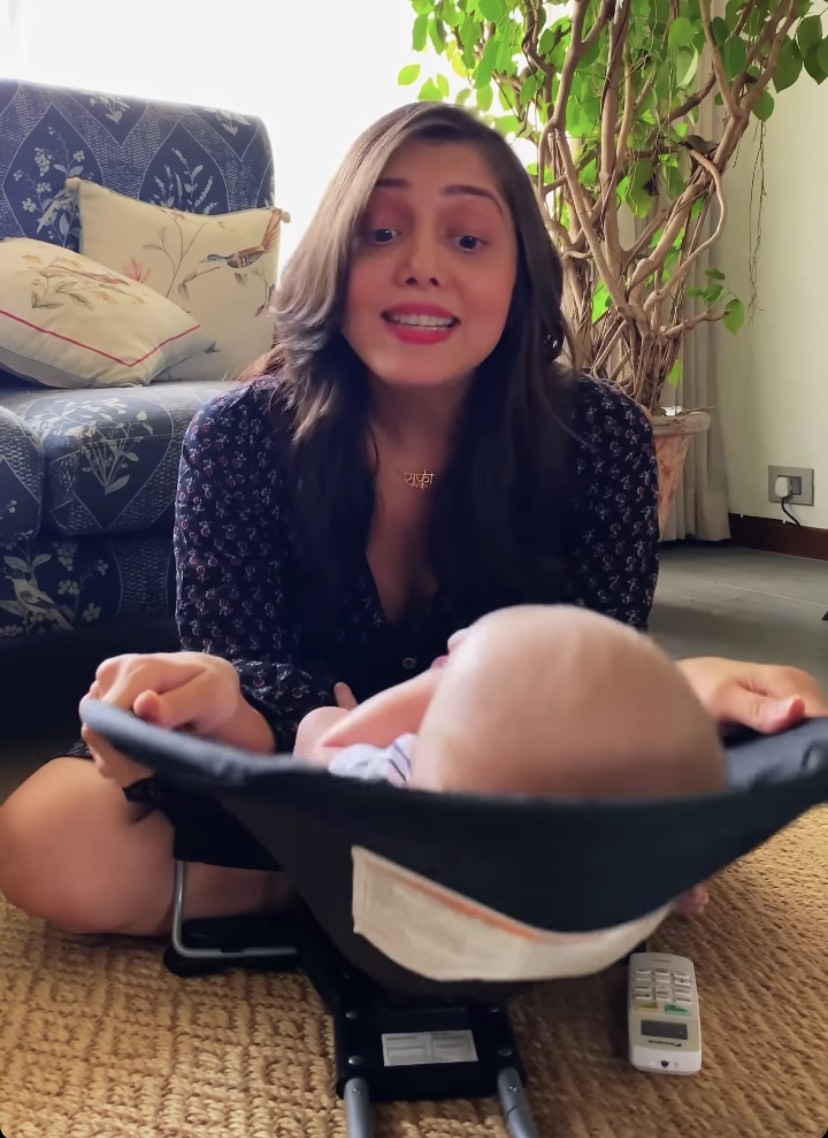 Not just Jankee, her husband, Nakuul too sings for their baby boy. A few days back, Jankee had taken to her IG handle and had shared an adorable video, where the parents had sung for their baby boy, Sufi. In the video, Nakuul and Jankee were seen acing their parental duties by singing the cupcake song and little Sufi had enjoyed the attention showered on him. Along with the video, Jankee had written, “Singing ‘The Cupcake Song’ for our little muffin @babysufim.”

Recommended Read: Mahekk Chahal Reveals How She Discovered Her Ex-Fiance, Ashmit Patel Isn't The Right Person For Her

In a conversation with Zoom TV Digital, Jankee had talked about how the parenthood journey has made her and Nakuul more compassionate and loving. She had said, "It’s made me more compassionate, empathic, sensitive, kinder, loving, not just towards my child but towards everyone else. Parenthood has taught both Nakuul and me, so many things about ourselves in ways which we didn’t even know. It has taught us the art of patience, sacrifice - putting the needs of someone else before ours. It has made me experience unconditional love towards a little human that i have created in my womb, and that by far is the most content and satisfying feeling any woman can experience in her life. I would say being a mother, has been my greatest accomplishment till date. Motherhood has brought in so many underlying emotions to the surface.”

Don't Miss: Sunny Leone Asks Son, Asher Singh Weber 'Who Made Him Beautiful' And His Answer Will Melt Your Heart Did you like how Jankee subtly exuded maa ka pyaar for Sufi through her necklace? 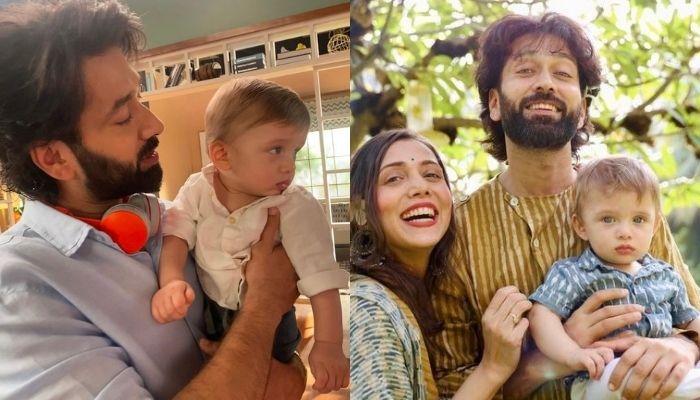