Varun Dhawan Talks About His Girlfriend Natasha Dalal Like Never Before

Varun Dhawan Talks About His Girlfriend Natasha Dalal Like Never Before 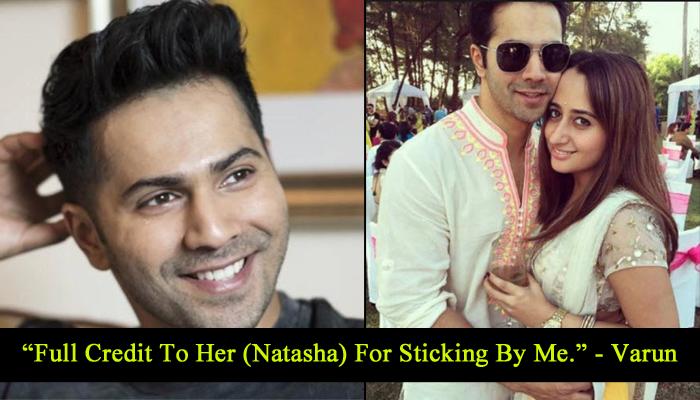 After playing hide and seek with all his fans and the media for very long, Varun Dhawan has finally let the cat out of the bag. He has accepted his relationship with his long-time fashion designer girlfriend, Natasha Dalal. 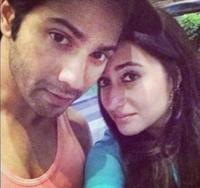 He is in a steady relationship with Natasha since a very long time now. The two cuties have been spotted spending quality time together many times. They have attended family functions, even Bollywood parties together, but Varun never commented on his relationship. 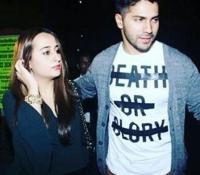 Despite vast speculation by the media and much news floating around about the two lovebirds, they never said anything. But, during an interview with a leading magazine, Varun confirmed that he is indeed dating Natasha. He gave a very cute statement in regard to the same. When asked if he was okay with being seen with Natasha in public, here is what he said:

“I am cool about it. In fact, I have always been cool about it. There is nothing to hide. I just don't want the focus to shift from my career to the relationship. That's why I don't talk much about it.” 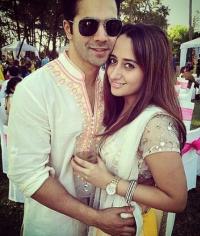 Aww! But Varun did not stop there. He further added:

“What can one say about spending time with loved ones? I'm not denying anything at all, just that I don't like to discuss it.” 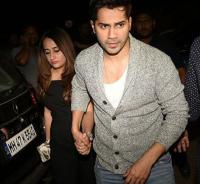 The duo was clicked together at Shahid Kapoor's pre-birthday bash last year, where they made an entry hand-in-hand. They entered together and left in the same car. 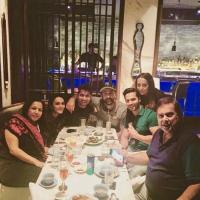 The chocolate boy was also asked where he saw his relationship with Natasha reaching in the coming years, to which he replied with something, which will give you all the right feels:

“I see it reaching a good place. She's quite a handful so full credit to her for sticking by me. She's one of the best people I've come across in my life.”

Now, isn't this the most adorable thing you have heard all day? 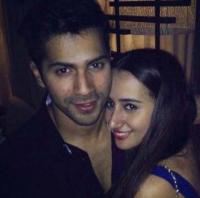 Finally! After staying mum about his gorgeous ladylove for such a long time, we are glad Varun shared this good news with his fans and well-wishers. Congratulations, Varun and Natasha. You two make a beautiful couple. We wish you loads of love and happiness, always! 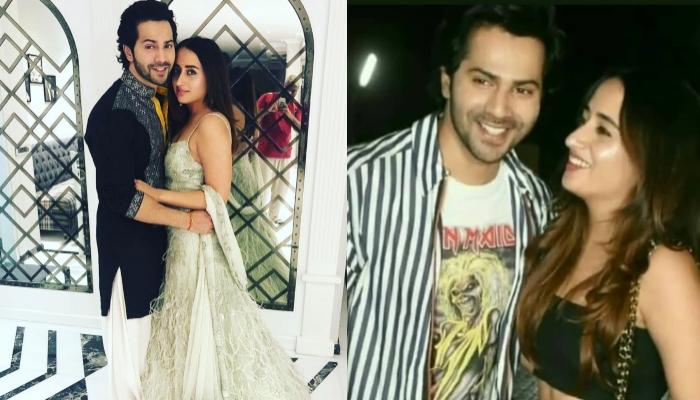 In the middle of an ordinary life, love gives us a fairytale and turns all our dreams into reality! An exactly similar love story brewed between Bollywood heartthrob, Varun Dhawan and his ladylove, Natasha Dalal. (Recommend Read: Taimur Ali Khan Has Picked Up New Words And This Is What He Tells His