While many of their counterparts in the Indian television industry are getting married (Read: Ankit Mohan, Himanshu Soni), Rashami Desai and Nandish Sandhu are getting a divorce. They got married in February 2011, and have now officially filed for a divorce with mutual consent. Rashami and Nandish met on the sets of the Colors TV show, Uttaran, where they played the lead roles of Tapasya and Veer. Their marriage was a roller-coaster ride and showed first signs of trouble in 2013. However, they decided to give their relationship another shot, and participated in the celeb dance reality show, Nach Baliye. 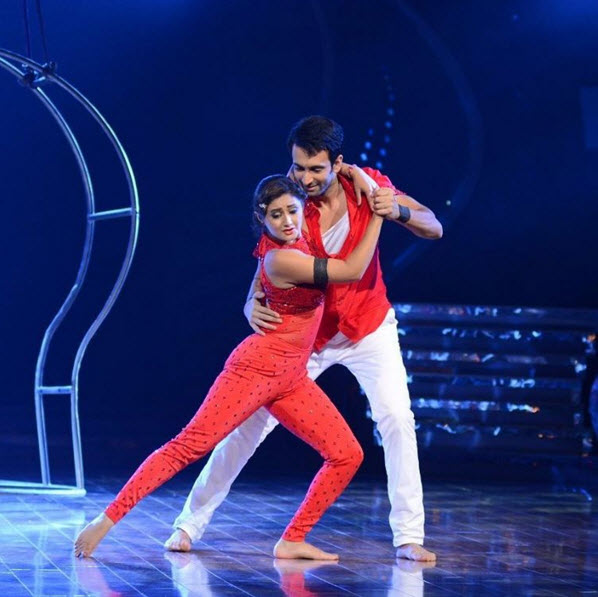 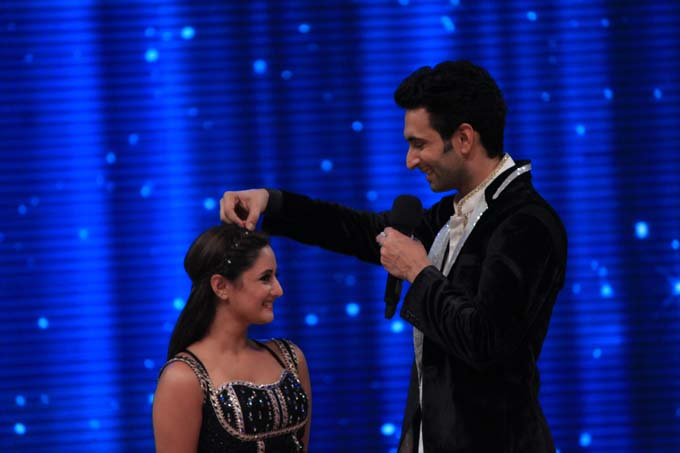 Close friends of Rashami blame Nandish’s philandering ways for the divorce while Nandish’s friends think this happened because of Rashami’s over-possessiveness. 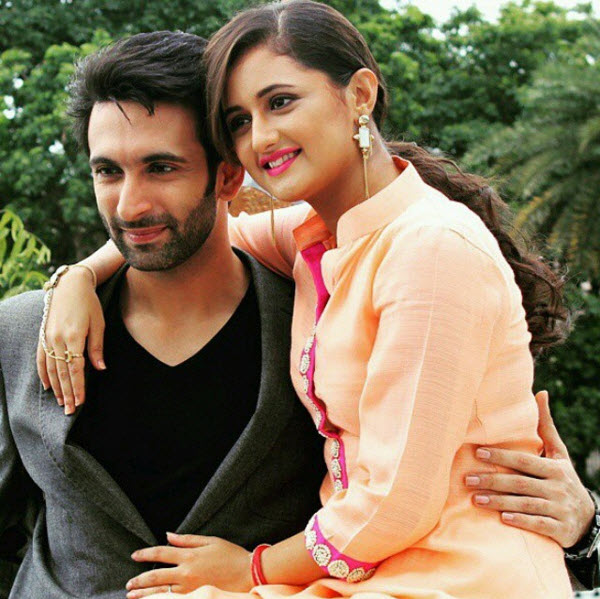 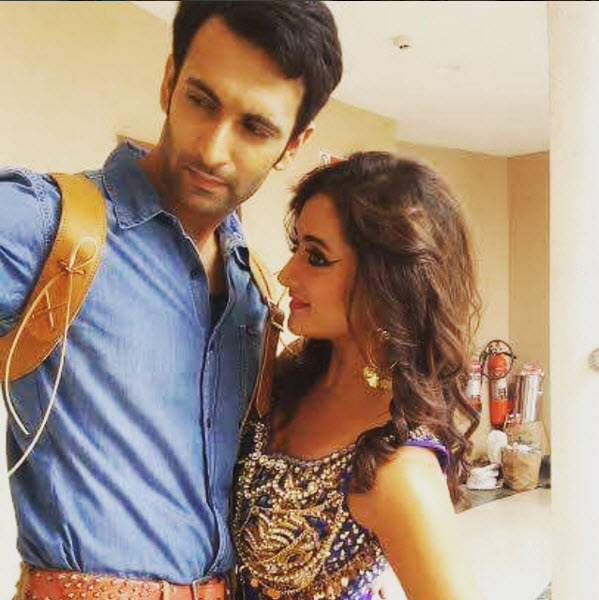 Recommended Read: 12 Things You Learn After Being Cheated On In A Relationship

When contacted, Rashami confirmed the news and said:

“Yes, the divorce proceedings have begun. We tried our best to save the marriage, but the cracks in the relationship were beyond repair. If two people are not happy together, it's better to end the relationship than prolong the suffering. We decided that we should free each other from the marital bond." Nandish too was quoted as saying:

“Rashami had asked for a divorce last year, but I convinced her to give our marriage another try. However, when she asked for it again, I did not resist because I've tried my best to make things work.” 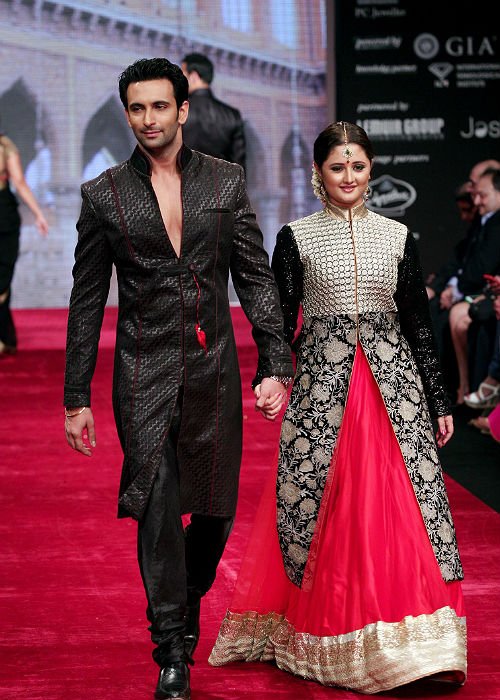 They have been staying apart for the past three months, and even their parents are said to have supported their decision. Nandish has moved on in his life and is reportedly dating a model, while Rashami is immersing herself in work. 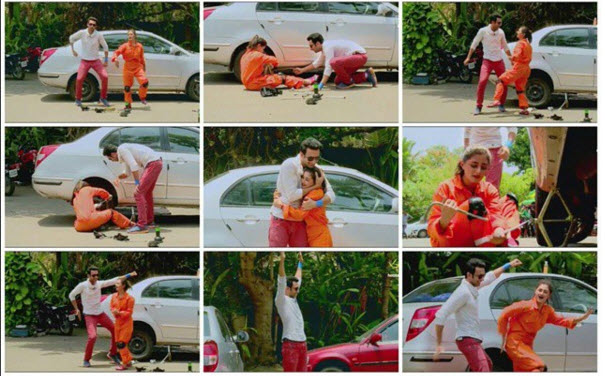 We are really sad to see this happening. However, if they do find happiness staying apart from each other, then it will definitely help them. Do let us know your thoughts in the comments section below. In the end, let us leave you with some adorable moments of the couple that were all over their Instagram accounts. 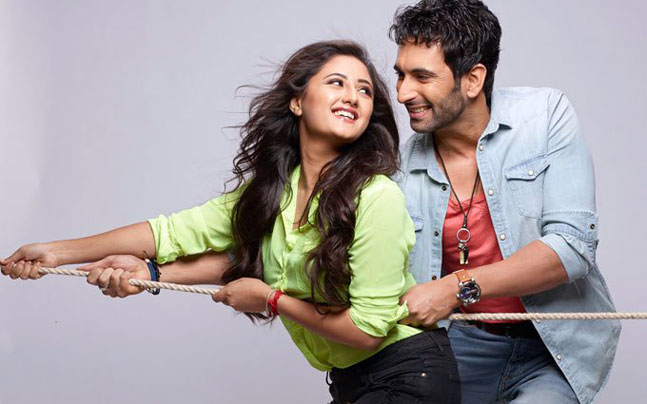 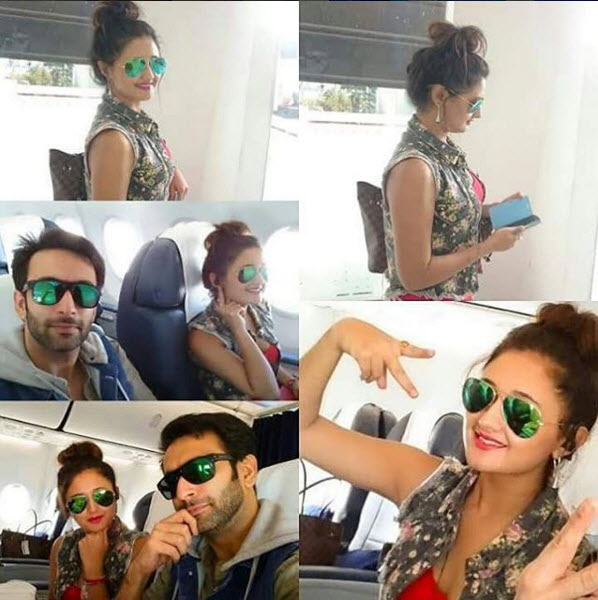 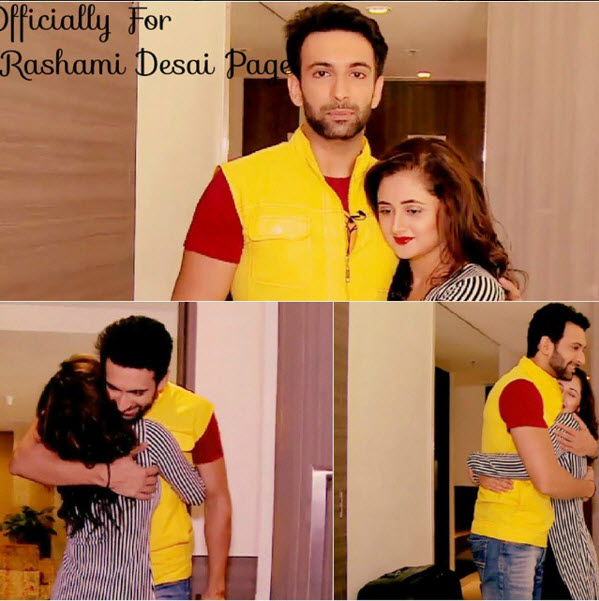 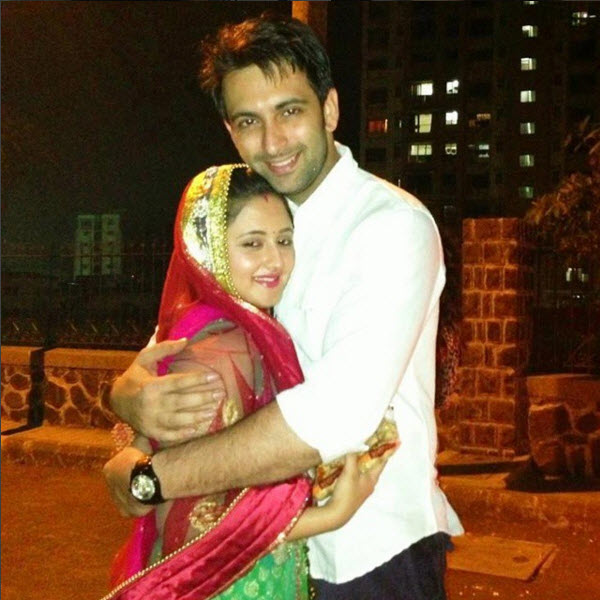 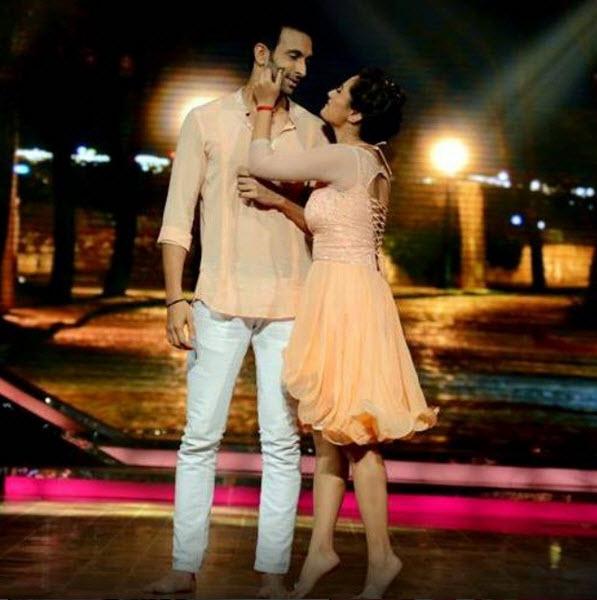 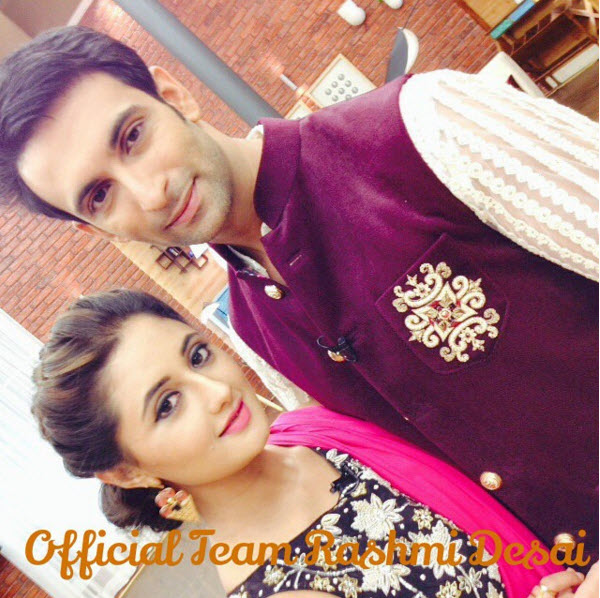 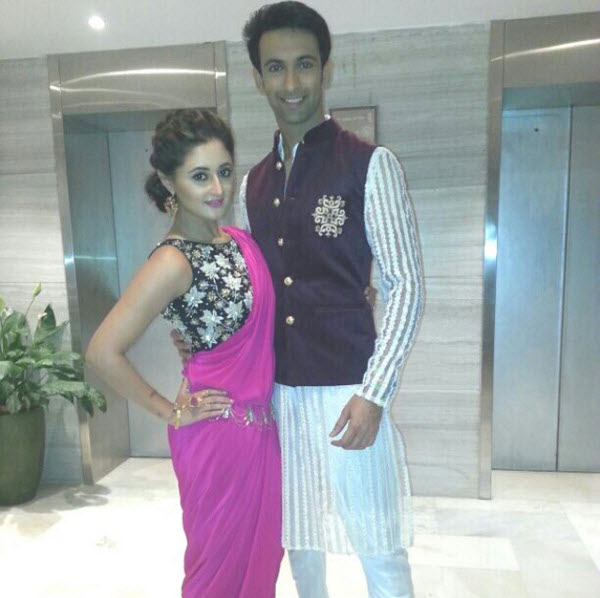 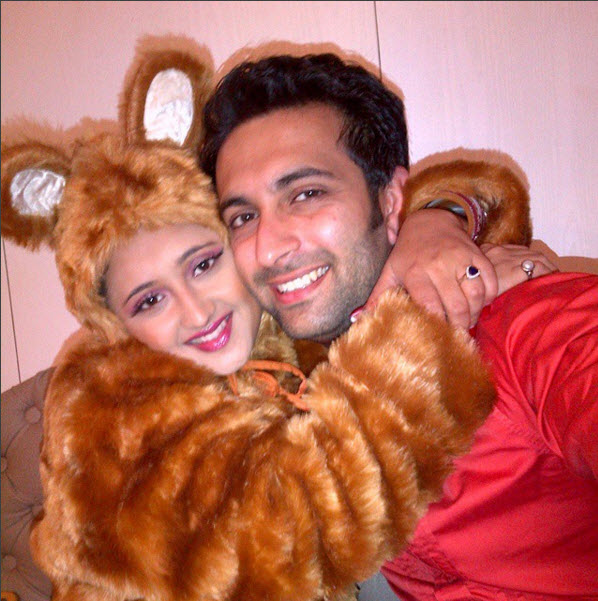