Yeh Hai Mohabbatein fame reel-life co-stars turned real-life couple, Divyanka Tripathi Dahiya and Vivek Dahiya are loved by one and all. On July 8, 2016, these two pure souls became one and it seems that the fever of their grand wedding will never fade away. For the ones who don’t know, Divek (as their fans fondly call them) has a huge fan following and their wedding was the most talked about weddings in 2016. So much so, that it trended on social media like crazy. (You May Like: Akanksha Puri Confirms Her Relationship With Paras Chhabra, Says Pavitra Punia Was Just A Rebound)

Reminiscing when and how they met, Divyanka had once stated, ‘’It wasn’t love at first sight. It was an arranged match. We were introduced by a common friend who is also a fellow actor. Then we started looking at each other from a life partner’s perspective. We often met after work and eventually started understanding that we are very compatible and similar to each other and we can take it further.’’ (Also Read: Neetu Kapoor Calls Mother-In-Law Krishna Raj Kapoor Her Best Friend, Writes Heartfelt Eulogy For Her) 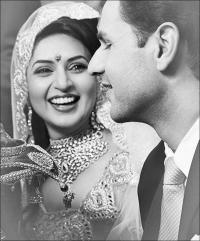 Sharing the details about Vivek’s proposal to her, Divyanka with a sparkle in her eyes once quoted, “We went to Bangalore and it was the first time Vivek was meeting my parents. Though we were aware of our feelings, I never thought that he will take a step further. My birthday falls on 14 December and my mother’s birthday falls on 13 December. So, after celebrating my mom’s birthday, we went out for dinner. I was expecting that after coming back home, I will get some surprise but, never expected something grand like this.” (Check Out: Alia Bhatt Helped Ranbir Kapoor Virtually Attend Krishna Raj Kapoor's Funeral By Video-Calling Him) 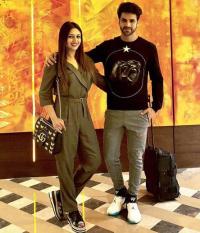 She further added, “When I entered my home, I witnessed the entire place was brightly decorated with light and flower petals. At the end of the passage Vivek was standing with a t-shirt in his hand. The specialty about the t-shirt was, on one part it was written that ‘You are an answer to every questions’, while on the other it was written that ‘Divyanka marry me’. Moreover, the words he said I will never forget those. He stated that I have everything that one can gift, the only I don’t have is commitment and he was ready to present me with that. It is one of the unforgettable moments of my life. I was waiting for this day for my entire life”. 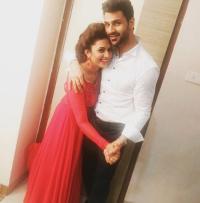 Vivek Dahiya is always all-praises for his lady-love, Divyanka Tripathi. Here’s what he once remarked, ‘’She manages her personal and professional life really well. That she does it beautifully and effortlessly. Sometimes I have to look out for her so that she gives some time for herself to sleep. She can compromise on all those things to balance it out. I feel guilty, but it is not something that many would do for their partners.’’ (Also Check: Hina Khan's Boyfriend Rocky Jaiswal Surprises Her With 'Snowfall On The Terrace' On Her Birthday)

Divyanka and Vivek are pure couple goals and no one can deny this. Thanks to the fan club for sharing these dreamy unseen pictures of this cutesy couple’s griha pravesh ceremony. 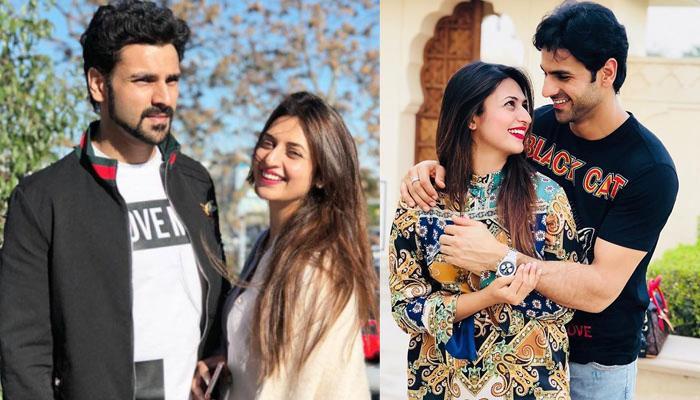 The moment we take the decision to get married to our partner, we not only agree to those mushy and romantic moments but also to the tough times that might come our way. Being strong together during the testing times is what defines true love. And Yeh Hai Mohabbatein actors, 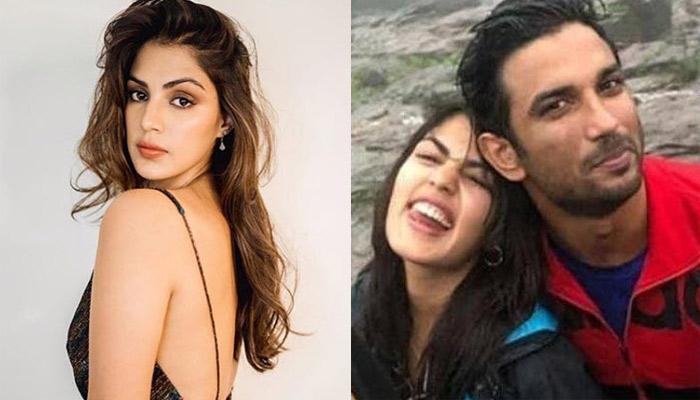