Actress-turned-author, Twinkle Khanna once again answered the much-asked question about her possible return in Bollywood in her recent interview. Find out! One of the most adored and inspiring couples of Bollywood, who are married for over 19 years, Akshay Kumar and Twinkle Khanna time and again had redefined #CoupleGoals for the millenials. While Akshay is widely-known for his energy, fitness and talent, Twinkle can defeat anybody with the sword of her words and wit. Akshay and Twinkle had gotten married on January 07, 2001, amidst a gathering of just 50 odd people, and that too, in just two hours. News of their marriage had come out in the media much later, and it was only then people had believed that the-then flamboyant-natured Akshay is now a married man. (Recommended Read: Rohit Reddy Shares A Timeless Picture With Anita Hassanandani Ahead Of Their 7th Wedding Anniversary)

Since then, we have seen and heard them showering praises on each other for supporting each other in their respective dreams and goals. However, this time around, it is about Twinkle Khanna, who is again in headlines for revealing will she ever join Bollywood again or not. Scroll down to see it all! 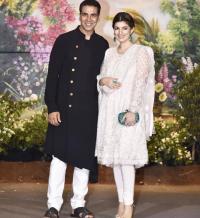 In an interview with the IANS, author and former actress, Twinkle Khanna addressed the much-asked question about her possible return in Bollywood that is trending again after the trailer release of her actor-husband, Akshay Kumar's upcoming film, Laxmmi Bomb. Well, Twinkle has revealed her answer, and it's still the same after all these years. She clearly stated that she's not going to return to Bollywood and it's not because she never received good scripts, but it's about the challenges of being in the spotlight. She said, "I don't think I quit because there were no good roles. It is just a space I have left far behind. The spotlight gives me a bit of a heat stroke, to be honest." 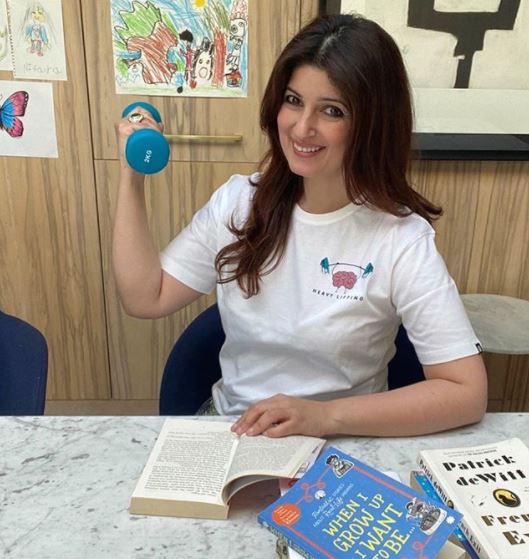 In an interview with the Scroll, Twinkle Khanna was asked about her love for writing and how often she writes in a week. On which, she had revealed, "I spent about a year-and-a-half on it. I pretty much write every day… something or the other. But maybe if I'm working on a column that particular week, maybe for two or three days I won't be able to focus on the novel. The last two or three months, you're writing, at least for me, 10-12 hours a day." (Don't Miss: Kareena, Karisma, Amrita and Malaika Wish Their BFF, Mallika Bhat On Her Birthday, Share Pictures) 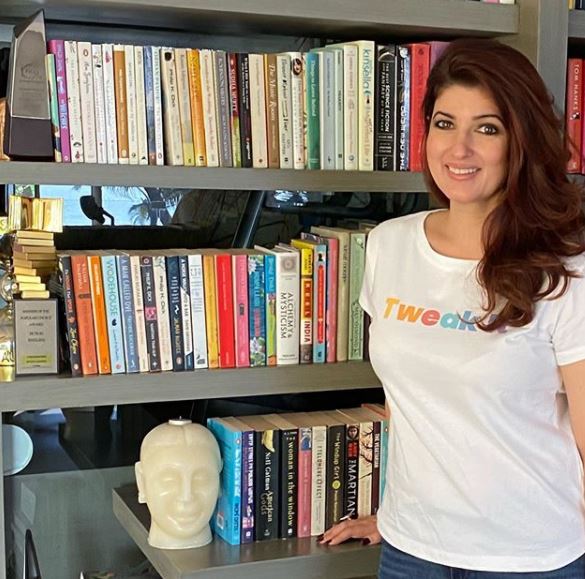 Going further in her interview, Twinkle had also revealed that while she's writing, she gets completely disconnected with the world and gets fully submerged in the world of her story. She had explained, "The time you're halfway through a novel, everything else fades away. The last two or three months, you're writing, at least for me, 10-12 hours a day. And it's not because anyone is asking you to but because now you're completely immersed in that world. That world becomes more real than your world. So you're sitting at your desk, in your living room, but you're absolutely not mentally present for anyone in your family or even yourself at that point." (Also Read: Bigg Boss 14: Jaan Kumar Sanu's Mom Reveals Why She Was Shocked With Her Son's New Mohawk Haircut) 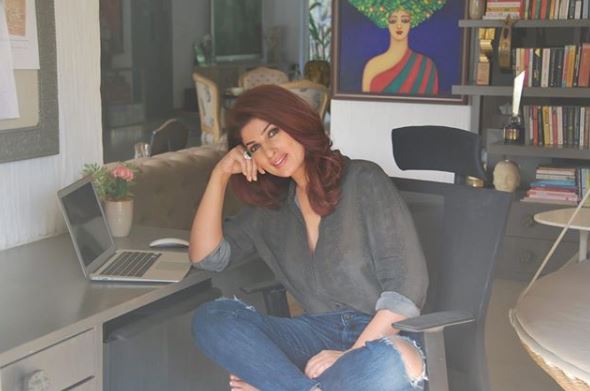 What are your thoughts on Twinkle's decision of not joining Bollywood? Let us know!

The Khiladi Kumar of Bollywood, Akshay Kumar is one of the few actors in the country, who are balancing the art of making money with commercial films and at the same time is trying hard to change society's thinking with concept-based films. Talking about his personal life, then the actor 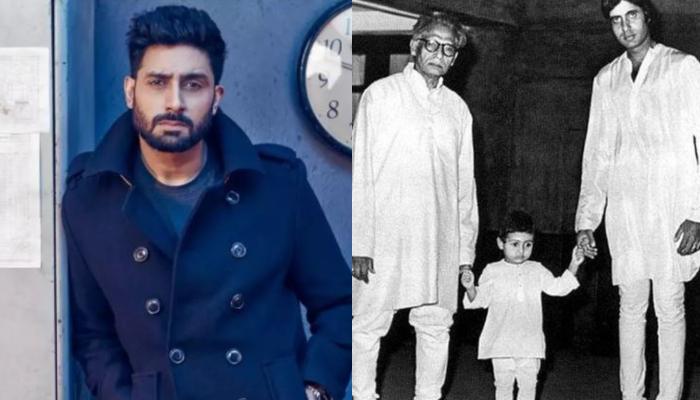