There are no words in any language in this world which can honestly describe the sacred, unique and emotional relationship between a mother and her daughter. It is special, beyond bounds and is the one that can never fade away with time and distance. One such bond is shared by Bollywood actress-turned-writer, Twinkle Khanna with her mother and actress, Dimple Kapadia. The two never miss a chance to give us major mother-daughter goals. (Recommended Read: Ayushmann Khurrana Calls His Father-In-Law 'Most Handsome' On His Birthday, And We Can't Argue That)

We have already seen Twinkle Khanna talk about her mother's impact on her life and how she has always supported her like a rock in her life's most challenging phases and moments. However, the gorgeous daughter also loves pulling her mom's leg and once again has trolled her cooking skills with an amazing one-liner. Scroll down to see it! On November 29, 2020, popular author, Twinkle Khanna took to her Instagram handle and shared a cutesy picture with her mother and veteran actress, Dimple Kapadia. In the picture, the doting mother-daughter duo can be seen sitting on a dining table. The doting mommy attentively looked at her daughter, as she took a sip from the soup made by her. Along with the picture, Twinkle wrote a caption telling the tale behind this cutesy photo, and it can be read as "I love all of Mom's performances. Even when she acts like she can cook #momfinallycooking." Take a look: (Don't Miss: 'Coolie No 1' Actress, Sara Ali Khan Reveals Director David Dhawan Was Angry At His Son Varun Dhawan) For the uninitiated, this isn't the first time, when Twinkle Khanna has trolled her mother, Dimple Kapadia's cooking skills. A glimpse of the same, we had witnessed on May 29, 2020, when for the first time Twinkle's mother, Dimple had cooked a yummy meal for her daughter and the writer couldn't stop herself from clicking the pictures of it. She had taken to her Instagram handle and had posted a picture of the same. Along with it, she had written a caption, and it could be read as "It has only taken 46 years, a pandemic and an extended lockdown for my mother to make me my first meal-fried rice. Now I also know what people mean when they say 'Maa Ke Haath Ka Khana' #MamaMia." A few months back, Twinkle Khanna and Akshay Kumar with their children, Aarav and Nitara were in Scotland, and the actress-turned-author had watched her mother, Dimple Kapadia's film, Tenet in the theatre. Praising her mother for her wonderful part in the film, Twinkle had written, "Finally saw Tenet in the theatre and though my mother is so laid-back that she refuses to do any publicity around it, she has a wonderful part and is completely incredible. Variety writes, "A sinister whisper network of international arms dealers emerges, with one of them, Priya (the wonderful Dimple Kapadia, in the film's wiliest performance) serving principally to coax the protagonist through the corridors of Nolan's storytelling. #MamaMia." (Also Read: Kunal Kemmu In Love With A Beauty Other Than His Wife, Shahid Kapoor Calls Them, Rab Ne Bana Di Jodi) 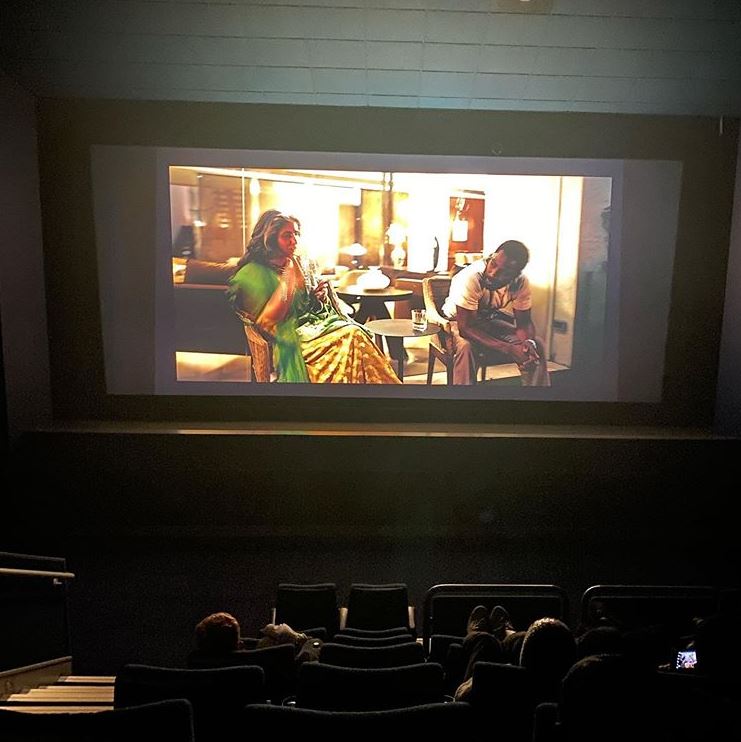 Did you like the way Twinkle has trolled her mother? Let us know! 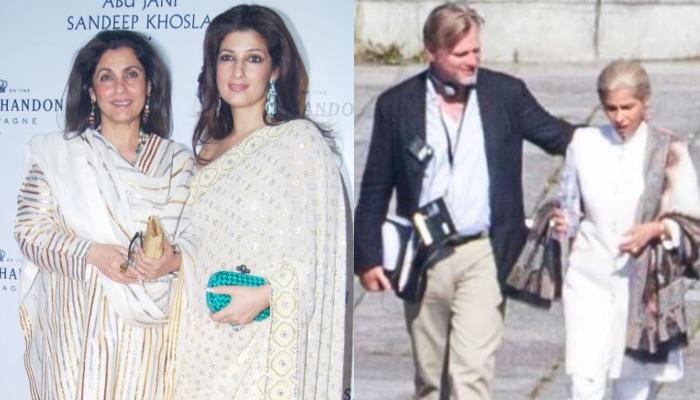 Compliments. To some, it comes naturally but some believe in Ã¢â¬Ëeyes speak a thousand wordsÃ¢â¬â ¢. Showing your admiration to someone will make their world a little bit sunnier! And words of praise from the ones you love can make someoneÃ¢â¬â ¢s day instantly. After all, who doesnÃ¢â¬â ¢t love receiving compliments? We