Love is a beautiful feeling but it is very difficult to find someone to share this mushy feeling with. It is usually said that God has made one person for everyone to fall in love with and to get married to. It’s just a matter of time before Cupid’s arrow hits and destined lovers meet.

We also know that fate has its own twisted ways of operating. This is what happened to these 7 celeb couples. Cupid came to them in the form of their friends from the industry. Here is a list of 7 pyaar ka masihas who brought together these famous couples, in the bond of love.

Asin's Daughter, Arin Is The Cutest 'Wizard' Of B-Town, No Wonder Her Superpower Is To Make Us Smile 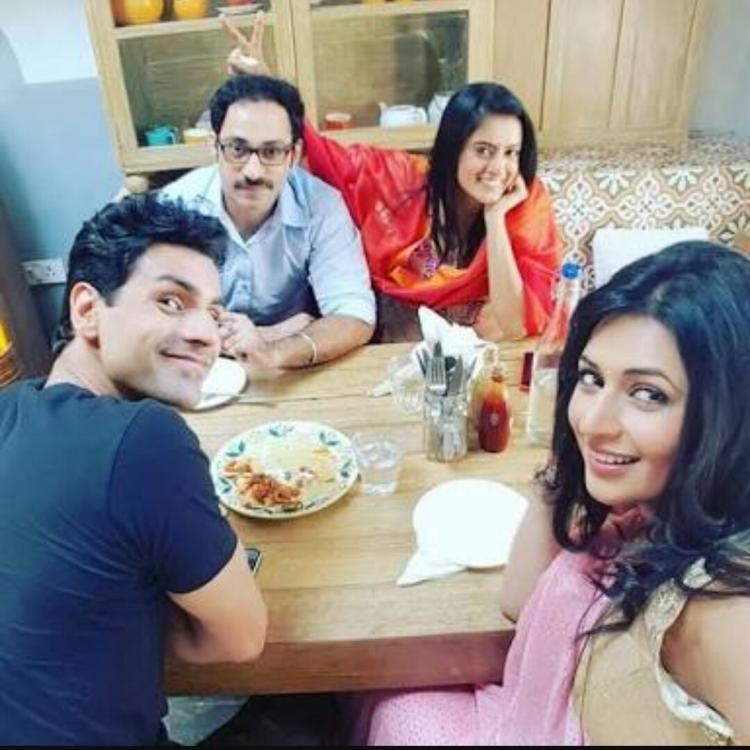 Divyanka and Vivek Dahiya have a very cute love story. They worked together in the show Yeh Hai Mohabbatein but never really talked much. Vivek always thought of Divyanka as a senior actress with a lot of attitude. But, then entered Pankaj Bhatia aka Bala jiju. Both Divyanka and Vivek were single and Pankaj saw it as perfect chance to set them up.

So, eventually both of them started talking, they went out for coffee, and the rest we know is history. Divs and Vivek are a much-in-love, happily married couple now. 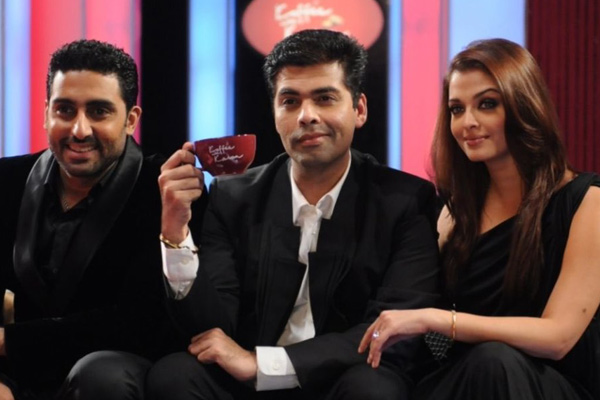 Aishwarya Rai Bachchan and Abhishek Bachchan's love story is known to the universe, but not many know that director Karan Johar played the role of cupid in their story. Johar is very good friends with Abhishek. Once after he met Aishwarya on a flight, he was convinced that she and Abhi would make a lovely pair.

He constantly told Abhishek how amazing Aishwarya was, and as a result they started dating while shooting the film Guru. This was in 2006, and the duo tied the knot in a grand ceremony in 2007. 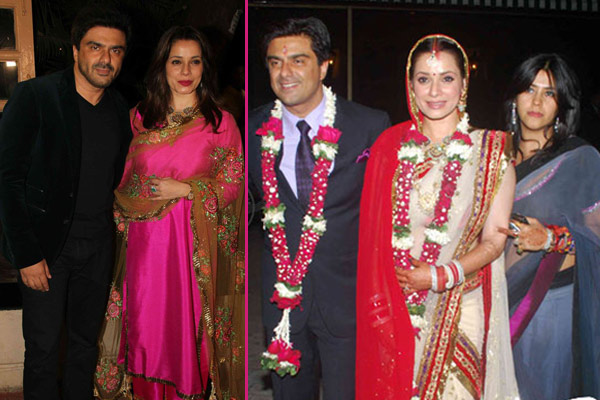 TV Czarina Ekta Kapoor has played cupid for many of her on-screen couples, but there is one couple whom she united in real life. Neelam once went to watch a play in which Samir was acting. She found him cute and told the same to Ekta, who was their common friend. Ekta passed this on to Samir.

Then one day, Samir saw Neelam at Ekta’s party. He also found her adorable and told Ekta this. Ekta, being the great friend that she is, passed this information on to Neelam. And so, after many chance meetings, delayed phone calls and a lot of other interesting things, Neelam and Samir finally started dating. Today, they are happy in their conjugal bond. Akshay had the biggest role to play in fixing up Asin and Micromax CEO Rahul Sharma. Akshay is best friends with Rahul and has worked with Asin in a lot of movies. He confesses that he set them up very slyly, and nobody got to know about it for a very long time. During an interview with a leading daily, Akshay explained how he went about the whole set-up. This is what he said:

“It was during Housefull 2 and we were in Delhi. Don’t laugh, but we were playing hide and seek, and I made the two of them hide together in one cupboard. That is how it started and it is so nice that they are getting married now.”

We must agree that this was a very smart move on the part of the khiladi. But we are glad that this resulted in Asin and Rahul getting hitched and living happily ever after. 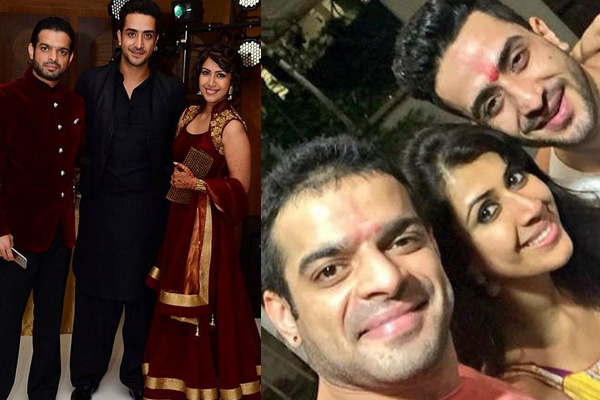 Not many know how Karan Patel reel-life father-in-law from Yeh Hai Mohabbatein, Abhay Bhargava, turned into his real-life sasur ji. Interestingly, whereas many people thought that it was Abhay who must have introduced his daughter Ankita and Karan, this is not the truth. It was Karan’s on-screen younger brother and great friend Aly Goni who played cupid for these two.

Karan and Ankita met and hit it off pretty well. And, as we all know, they are now one of the cutest married couples in the TV world, all thanks to Aly and his cupid skills.

Must Check Out: 9 Bollywood Celebrities Who Are Still Friends After Break-up 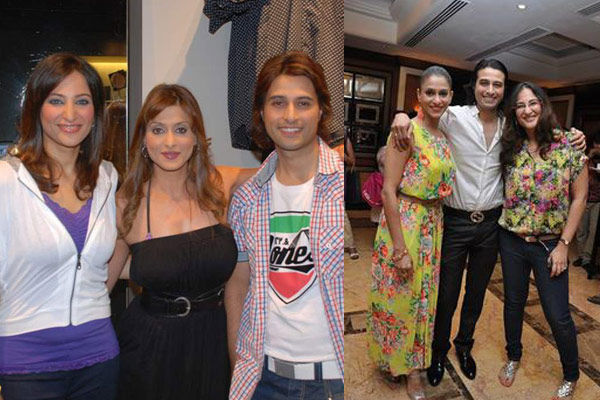 During an interview with a leading daily, the cute couple Shilpa Saklani and Apoorva Agnihotri revealed that it was their close friend Rakshanda Khan who played cupid for them.

Shilpa also told the daily that she had a crush on Apoorva since his Pardes days. Well, it seems like her wish came true. They are now happily married since a very long time and they most definitely look great together. Being a part of the same industry, it was fate and Pankaj Dheer who brought together his son Nikitin and Kratika. During an interview, Kratika said that Pankaj was extremely fond of her, and told her that he wanted to see her as his daughter-in-law.

Kratika and Nikitin started seeing each other, and love just happened. Kratika shares a very warm bond with her father-in-law and is very happy in her married life with Nikitin.

Cupid’s arrow can hit a person in any shape or form. One does not even realise where their destiny might take them, until they reach there. In the cases of these 7 jodis too, fate and their friends had a huge role to play. And we are so glad they came together to form such beautiful pairs. May they always be happy and in love.