You all must remember the svelte and curvaceous TV actress Shveta Salve, who was in the news recently for flaunting her baby bump in a bikini! Well, the hot mommy-to-be was recently spotted at her star-studded baby shower. And, she looked as radiant and ravishing as ever.

TRENDING: 7 Bollywood Divas Who Were Pregnant Before They Got Married

Deepika Singh Talks In Length About Her Pregnancy And Weight Gain 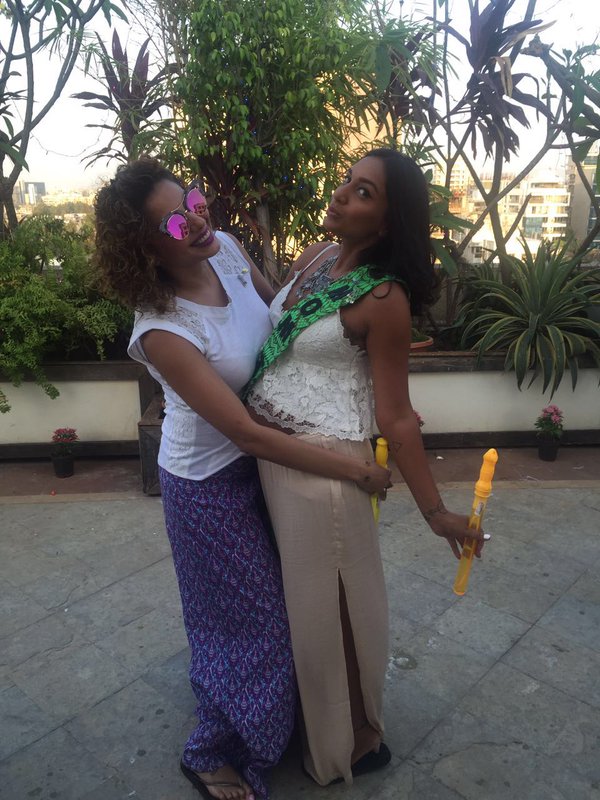 Shveta, who is a popular face on Indian television, is most famously known for being the runner up on the first season of dance-reality show, Jhalak Dikhhla Jaa. Besides this, she also has some big television serials like Kaahin Kissii Roz, Lipstick and Left Right Left to her kitty. She has also done some movies in the past too. The Pyaar Mein Kabhi Kabhi actress got married to her long-term boyfriend Hermit Sethi in 2012, and are expecting their first child. 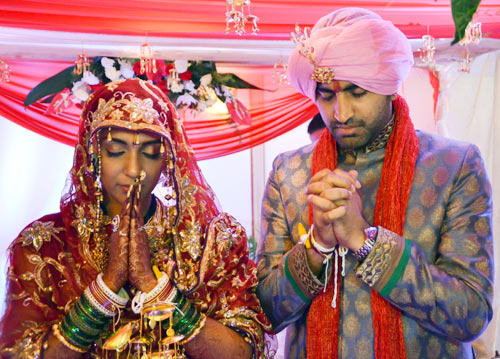 Her baby shower was attended by her good friends from the entertainment industry, TV anchor Shonali Nagrani and celebrity hair stylist Diandra Soares. Look how they expressed their joy for Shveta on social media: 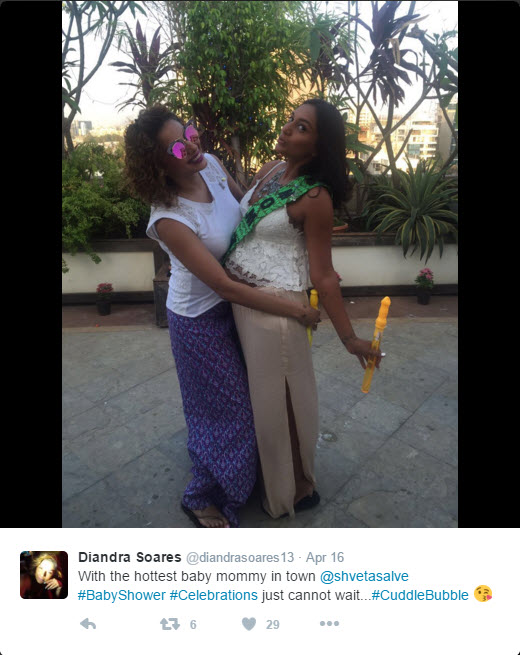 Incidentally, both Shonali and Diandra are ex Bigg Boss contestants, but from different seasons.

Shveta has been posting some really interesting pictures since her pregnancy. And let us tell you, the actress has surely redefined the way people look at a pregnant belly in India. Take a look: 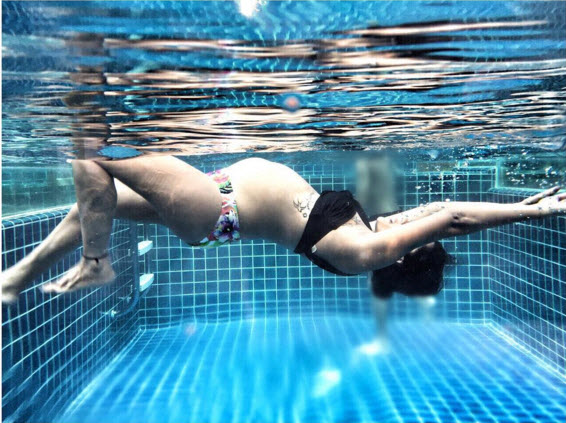 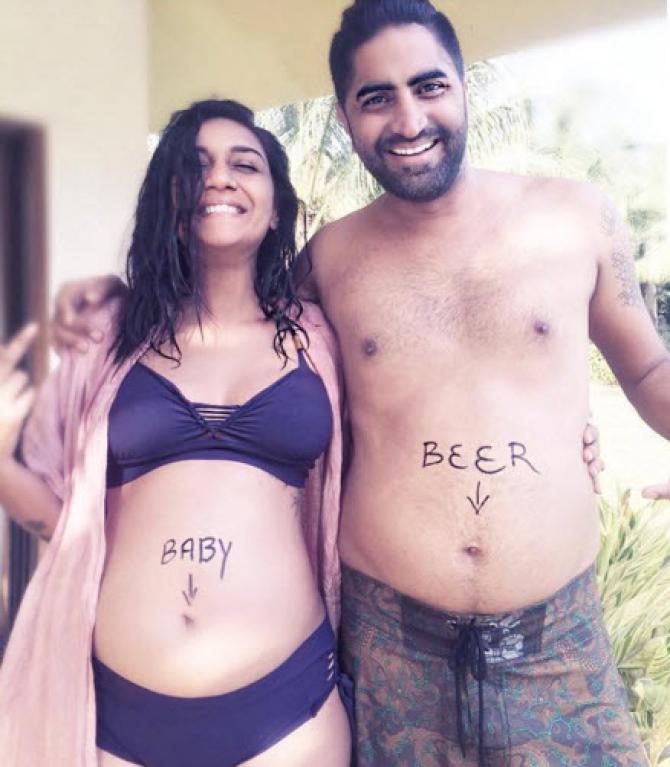 More importantly, Shveta has taught women a lesson that being pregnant is just a part of your life and you should not restrict yourself just because you are carrying a child. Let us raise a toast to this most chic mom-to-be!

Deepika Singh Talks In Length About Her Pregnancy And Weight Gain