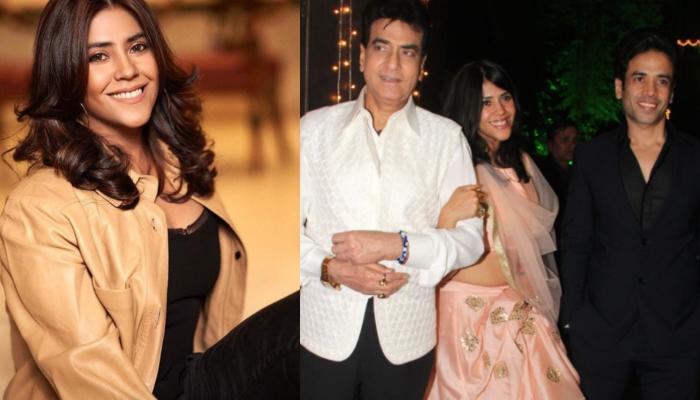 The Queen of Indian Television, Ekta Kapoor had revolutionised the everyday experience of watching the soap operas. Criticise her as much as you want for the rebirths of the characters, changing everything after the plastic surgery, dumbing the Indian television with her saas-bahu sagas, the epitome of over-dramatic serials and whatnot, but there’s no denying that Ekta had taken Balaji Productions and her 2017 venture, ALTBalaji to a whole new level and had set an unbeatable benchmark. (Also Read: Priyanka Chopra's Reaction When Nick Jonas Dropped Utensils During Her Live Video Is Every Wife Ever)

Behind Ekta Kapoor’s success, it is her parents, Jeetendra and Shobha Kapoor, who had given their daughter the wings to fly. On TED Talks India Nayi Soch, Ekta had revealed how her father, Jeetendra had reacted when he was asked to buy gold for his daughter instead of investing in her career. Revealing what Jeetendra had said, Ekta recalled, “The gold should be within her. What will she do with tangible gold?” Speaking on women empowerment, Ekta had continued, “I want every girl to find the gold within her. And that gold should shine on the entire world.” 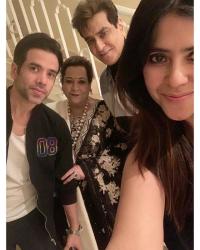 In an interview with Pinkvilla on completion of 3 years of ALTBalaji, Ekta Kapoor poured her heart out on how she had felt like a newcomer when had started her digital platform and the criticism she had received. Ekta said, "I was so scared because everyone told me you don't have catch-up content queen, koi Indian TV shows nahi hai, you don't have any international content, you don't have a brand name like Netflix or Amazon. You are an Indian app and anyway, people will think you will make saas-bahu shows. I made Gandi Baat and someone told me it is such a progressive show. I was trying to do just that... I was trying to get stories that were slightly edgy in small-town India. Of course, it was sexual, I had no problem with that but it was far more progressive than anything else I had done. There were stories about women who had discovered their sexuality." (Also Read: Amitabh Bachchan Is Awestruck With Jaya Bachchan's Beauty, Shares Unseen Picture From Sholay Premier) 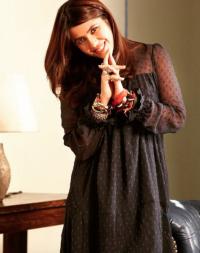 Revealing how she felt after proving everyone wrong, Ekta Kapoor stated, "As I said, everyone thought it won't work and when the app started working, people were shocked. An original content platform has never worked before, internationally or otherwise. Even for Netflix, it had to get international TV shows on its platform, even Amazon, it was an amazing collaboration of e-commerce and content. But Alt was an individual concept. Everyone said what are you doing? but, I wanted to do it because I felt like the girl from the garage who started her career then. Everyone else was a big daddy and I was a newcomer and I can't tell you how good I felt. I was tired of people expecting me to succeed or rather were expecting me to fail but I was back in the game." 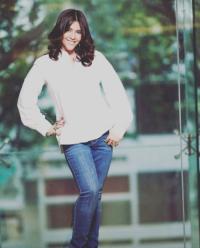 Speaking about the criticism she had received for the sexual content in her shows, Ekta Kapoor was quoted as saying, "When we made the Test Case, people were not able to understand because it was before the times we had a female Defence Minister, we had this show on women in combative forces. We did many such shows but, of course, sexual content becomes a problem, sex becomes a problem. People who are so liberal in their thinking and have this problem with sex is an oxymoron in itself. I mean you should have a problem with non-consensual sex. I have had lines removed from the script. There are 4 girls who sit on the script. I tell them sex is not a problem, but if there is anything misogynist, I don't want that." 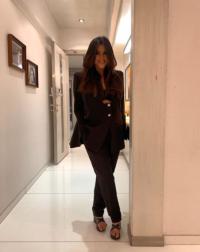 On April 7, 2020, when Jeetendra had turned 78, his children, Ekta Kapoor and Tusshar Kapoor had posted videos, which has unseen professional and personal pictures of him. While Ekta had captioned her video as “Happie bday papa! Ur d most positive person I know! May u stay happy n have long joyous life !u r a role model for all of us! Loveeee uuuu”, Tusshar had written, “Happy birthday Papa! Thank you for all the wishes on Instagram from his fans, well wishers & the Bollywood sites! Cheers.” (Also Read: Shoaib Ibrahim Posts Beautiful Picture With His Wife, Dipika Kakar In Quarantine, Calls Her The Best)

Congratulations Ekta, for the completion of three years of ALTBalaji!