Indian business tycoon, Anil Ambani turned a year older today, and on his 63rd birthday, his wife, Tina Ambani penned a romantic note for him along with three timeless pictures. Check it out!

Indian business tycoon, Anil Ambani is one of the biggest names in India, the industrialist deals in financial services, infrastructure, media, and defence. Anil is the man behind Reliance Defence, which has ties with France's Dassault Aviation and Israel's Rafael Advanced Defense Systems. Today, the businessman has turned a year older, and on his special day, his wife and former actress, Tina Ambani has shared some unseen pictures from their memory lane.

Along with the pictures, the doting wifey also penned down her feelings for her hubby, which still reads the same even after 31 years of their happy married life. For the unversed, Anil Ambani had got married to Tina Munim in February 1991. Their wedding was a traditional and a surreal Gujarati style affair.

Tina Ambani Wishes Anil Ambani On Birthday, Pens An All-Praises Note To Hubby For Being A Family Man 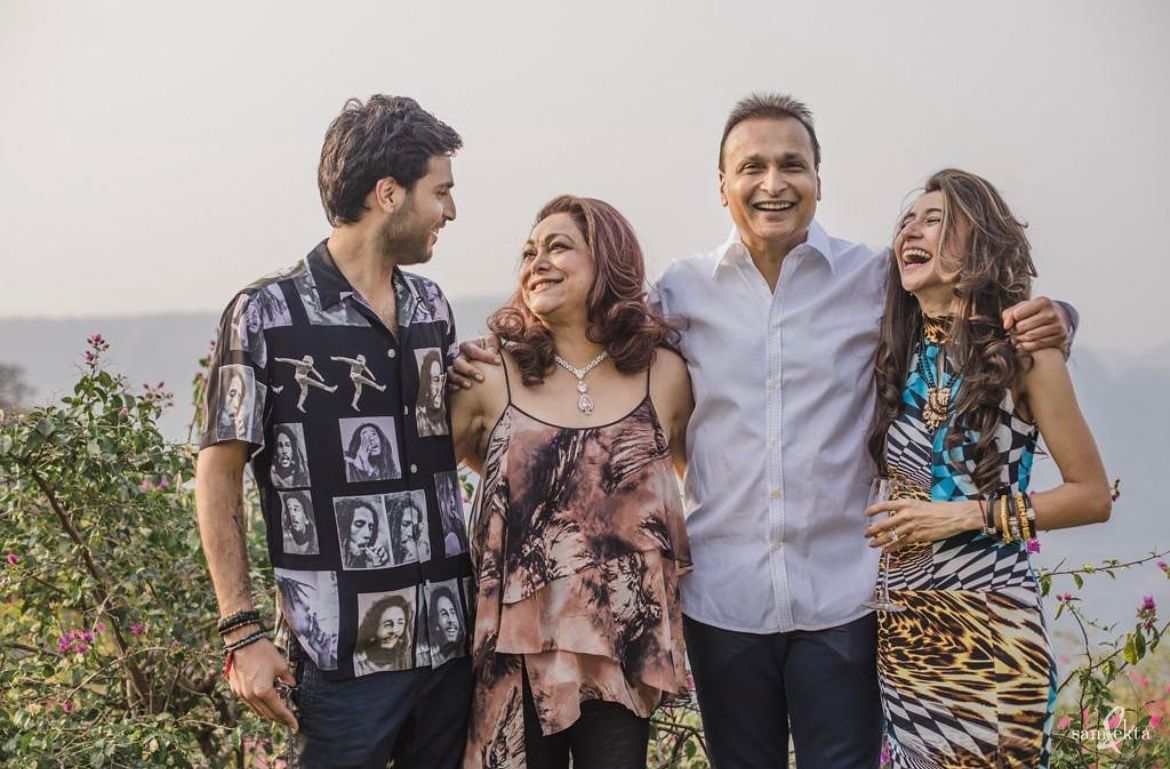 On June 4, 2022, Tina Ambani took to her Instagram handle to wish her husband, Anil Ambani on his 63rd birthday. She shared two stunning pictures with him and an unseen family picture. The first picture was a monochrome one, in which the much-in-love couple looked stunning in their respective attires as Tina donned a sleeveless top and Anil looked handsome in his formal best. Then, moving on to the second picture, it simply melted everyone's hearts as it's a family picture, in which we can also spot their bahu, Khrisha Shah, along with their sons, Jai Anmol Ambani and Jai Anshul Ambani. 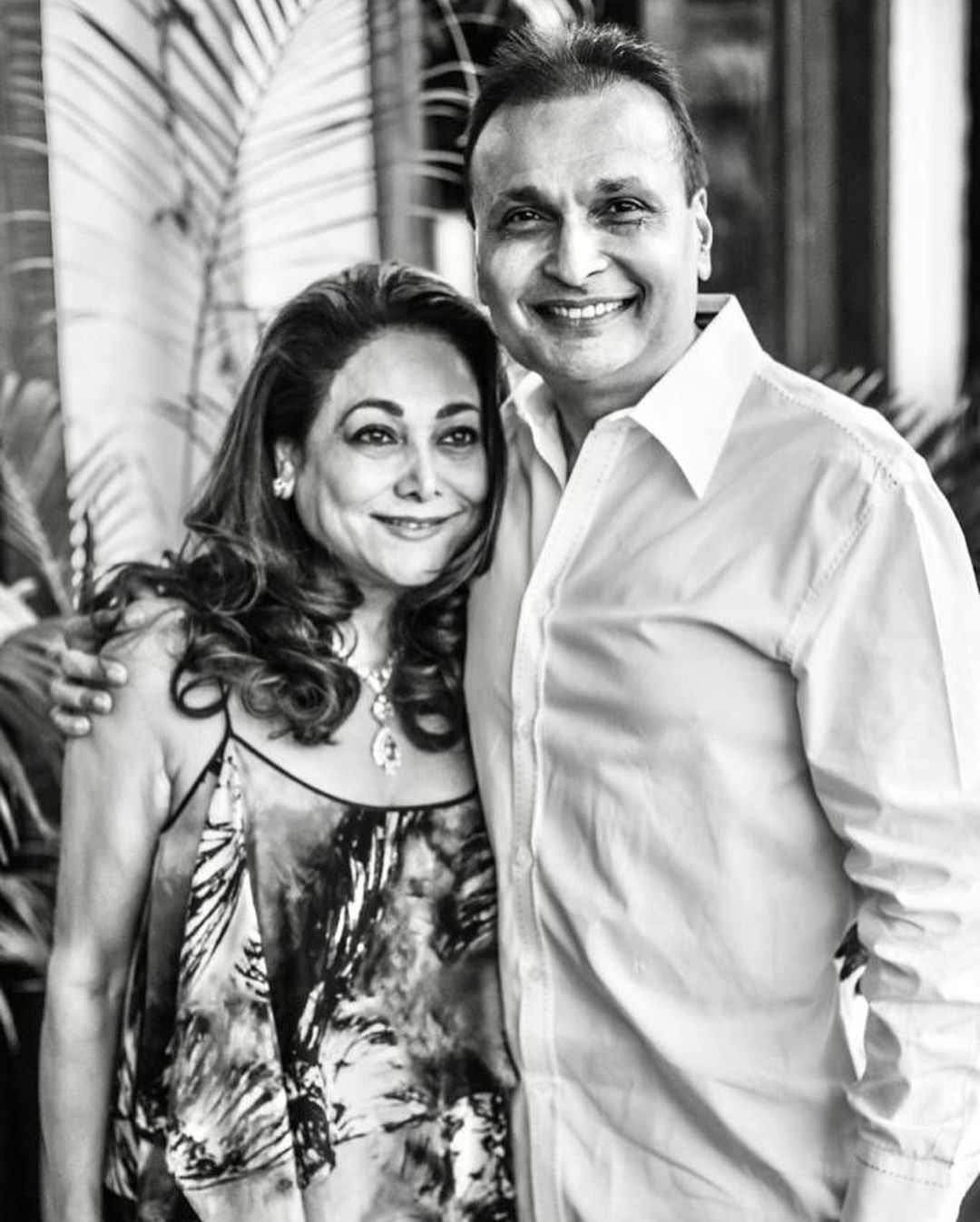 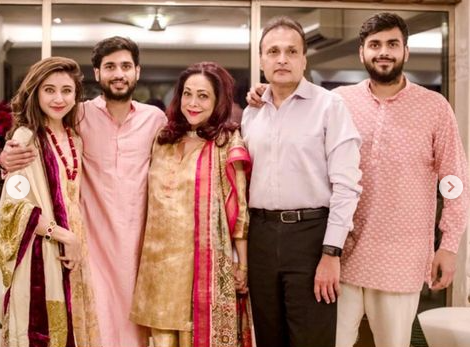 However, the last picture is of Tina and Anil from Anmol and Khrisha's mehendi ceremony. Along with the pictures, the doting wife penned a romantic note in the caption, in which she showered her immense love on her hubby on his special day. Tina thanked her husband for helping her grow more in her life and also added that she admires him a lot for all the things he does for her and the way he respects her. Tina's romantic note full of praises can be read as: For the unversed, on June 4, 2021, when the business tycoon, Anil Ambani had turned 62, he had received a beautiful wish from his gorgeous wife, Tina Ambani. The latter had taken to her IG handle and had dropped a series of pictures with the birthday boy and their kids, Jai Anmol Ambani and Jai Anshul Ambani. While the first picture was a family frame, the second photo had featured the married couple, and the third one was a solo picture of Anil Ambani. Along with these pictures, Tina had shared a cutesy note, and it could be read as:

"Devoted to the family, a tireless worker, deeply spiritual and remarkably reserved, a source of unconditional support and strength to us all, the wind beneath my wings. This is the man I know and love. Happy birthday Anil… you are my happiness." 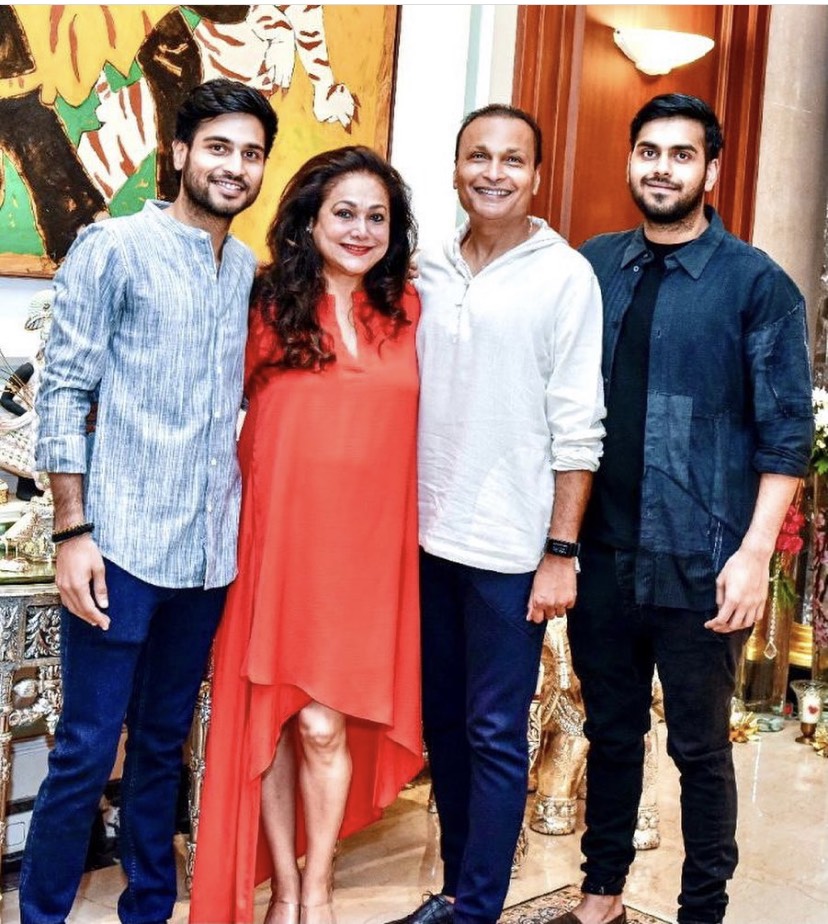 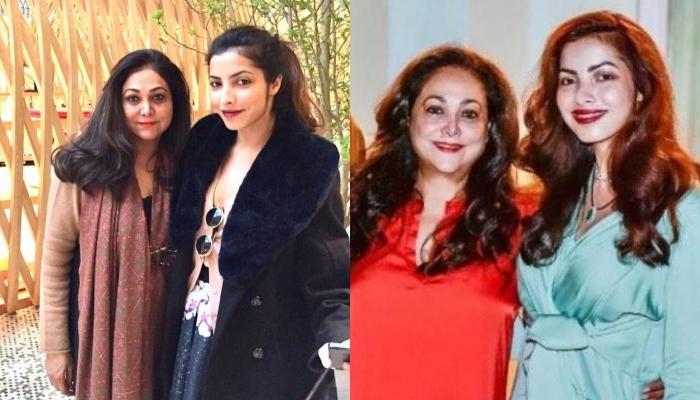 Indian actress, Tina Ambani is the youngest bahu of the Ambani clan. The actress had fallen in love with the Chairman of Reliance Group, Anil Ambani, and had got married to him in February 1991. After her marriage, Tina had left acting for good. Tina shares a close bond with her family members,