Tiger Shroff's mother, Ayesha Shroff roared like a tigress to protect her son from the filmmaker, Anurag Kashyap. Scroll down to know more!

A mother is a miracle, a blessing, an angel, who can ward off her child from every evil. Probably this is the reason why they say, ‘Suna hai har jagah bhagwan nahi hota Isliye to unhone maa banai hai’. They are the best gift of God to the mankind and the reason why we cannot imagine a day without them. A mother works as a shield for her child and Tiger Shroff’s mother has proved it. (Also Read: 'Chachu' Varun Dhawan Holds His Niece, Niara In A Basket For His Workout, Her Expressions Are Cutest)

Bollywood actor, Tiger Shroff's mother, Ayesha Shroff is the kind of mother, who never shies away from showering her love and affection on her kids in public through her social media posts. However, her social media presence is not just limited to showering love, but also to protecting her kids. Ayesha Shroff roared like a tigress to protect her son, Tiger. Scroll down to know more! The debate of nepotism is on it’s peak and the blame game has dug dirt on every prominent name of Bollywood. Recently, filmmaker, Anurag Kashyap has been battling the nepotism debate and his tweet has irritated, Tiger Shroff’s mother, Ayesha Shroff. Anurag took to his Twitter handle and retweeted a collage of Tiger and Taimur Ali Khan. Along with it, he wrote, "This is nepotism by media ..? Why?? Because this is what you the audience wants to see .. So isn’t it nepotism by you the audience too??"

The tweet of Anurag Kashyap didn’t go too well with Tiger’s mother, Ayesha Shroff, who roared on him for his caption. She replied on his retweet, "Yo! Don’t involve my kid in this!!he’s here on his own hard work entirely". Anurag was quick to realise his mistake and immediately responded to her on the same thread by writing, “I am sorry Ayesha .. I meant it for how media chases “Taimur”. Sorry to have hurt you . Just read this."

I am sorry Ayesha .. I meant it for how media chases “Taimur”. Sorry to have hurt you . Just read this .

On June 2, 2020, Tiger Shroff's mother, Ayesha Shroff had taken to her Instagram handle to share an adorable unseen childhood picture of her lifelines, Tiger Shroff and Krishna Shroff. She had shared a monochrome picture that had encompassed the purest form of love and affection a pair of siblings has for each other. Little Tiger and Krishna could be seen hugging each other with mischievous smiles dripping from their faces. Ayesha had also put a nice video effect on the picture and had captioned it as "My life @tigerjackieshroff @kishushroff," followed by five red-heart emojis. (Also Read: Dimpy Ganguly's Daughter, Reanna Plays With Her Brother, Aryaan, Enjoying Their Nani's Lap [VIDEO]) On May 16, 2020, Ayesha Shroff had taken to her Instagram handle to post a rare and unseen picture of her son, Tiger with his grandmother, Rita Shroff. The beautiful picture was a throwback from Tiger’s childhood. In the picture, we could see Jackie Shroff’s mother, Rita Shroff smiling for the camera holding her grandchild, Tiger in her arms. The baby Tiger was sitting on her lap, looking somewhere with his beautiful eyes. Along with the unseen picture, Ayesha Shroff had written a caption that could be read as “Dadi and angel goonda @apnabhidu @tigerjackieshroff @kishushroff.” 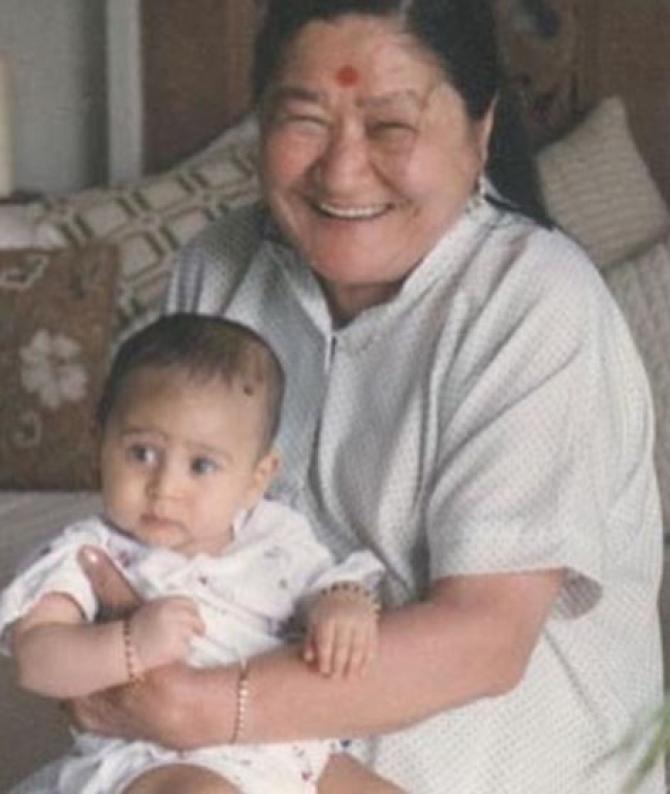 Even the loving son, Tiger Shroff leaves no chance to shower love on his mommy, Ayesha Shroff. On the occasion of Mother's Day, Tiger had taken to his Instagram handle to share a spree of his precious memories with his mother, Ayesha Shroff. He had shared some never-seen-before pictures of both of them together. Along with the pictures, Tiger Shroff had written a small note that could be read as “Just like every other day so lucky to have you mommy #mothersday.” (Recommended Read: Shoaib Ibrahim's Fan Asked Him Whom Would He Marry If Not Wife, Dipika Kakar, He Has A Perfect Reply) 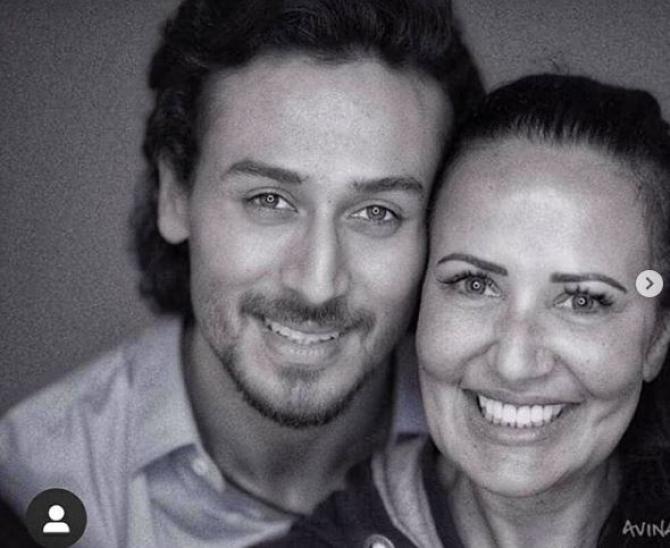 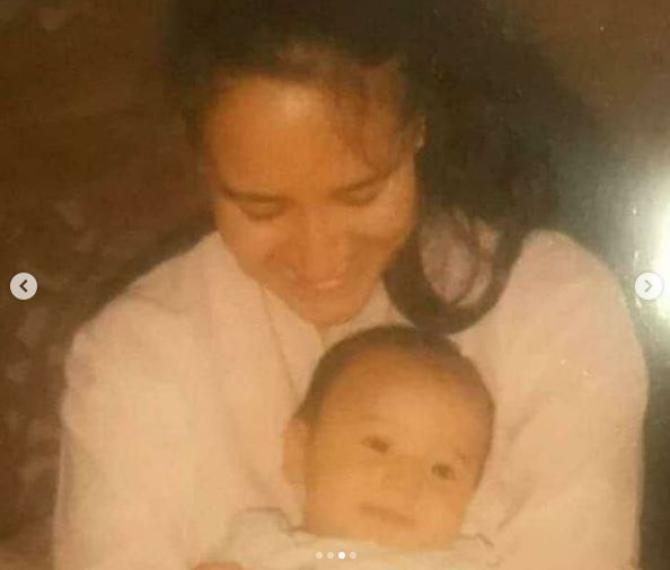 Tiger Shroff’s mother is a true tigress and knows how to roar to protect her child!